The icing on Jordan Rondel's cake

If you’re a dedicated follower of food and fashion then chances are you’ve heard of Jordan Rondel, aka The Caker. Rondel founded the business seven years ago, and it’s gone from strength to strength due to her natural flair for creating sweet treats. 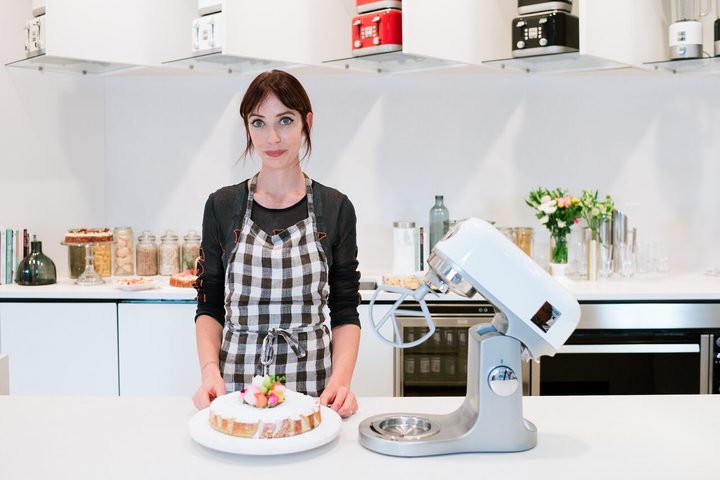 Jordan Rondel delights in creating in the kitchen Photo: Supplied.

Jordan Rondel talk about her love of food, her French roots and the family heirloom that involves a forbidden love story in this episode of Just One Thing.

These days Rondel is less hands-on in the kitchen, but she writes and styles recipes for Sunday Magazine, she’s published two recipe books, and she’s clocked up over 35,000 followers on Instagram, turning a love of cakes into a fashionable and successful career. Not bad for a young woman who never trained as a professional baker. 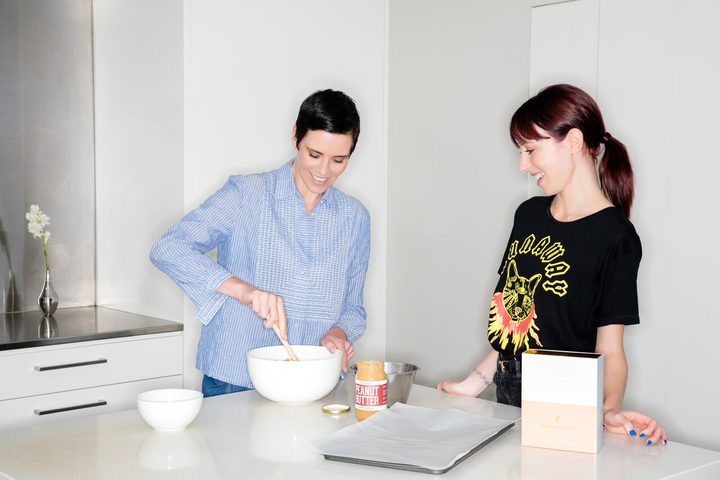 Jordan Rondel makes all the right moves in a collaboration with designer Karen Walker Photo: Supplied.

This year also saw the release of her collaboration with designer Karen Walker in the form of a special Mother’s Day chocolate peanut butter cookie mix, complete with Karen‘s runaway girl motif. 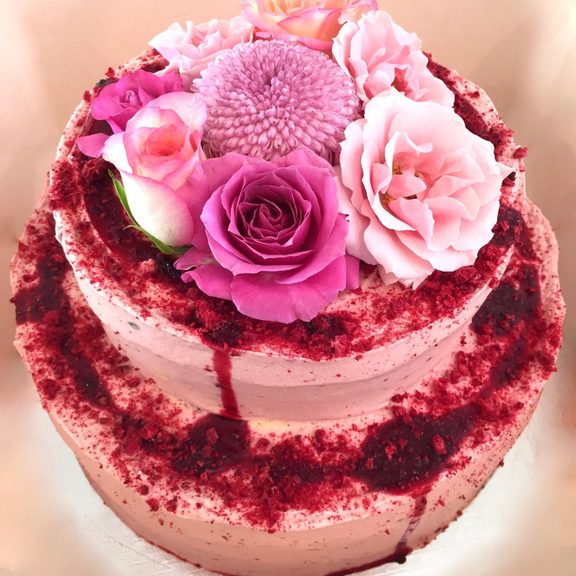 Today, Rondel runs her business with her sister Anouk from a beautiful boutique store and commercial kitchen located on Auckland‘s K Road.

Just One Thing presenter Sonia Sly popped in for a visit after closing time to talk about the icing on Jordan’s cake - a family heirloom that has come all the way from France.

“It’s very big and chunky and I’d almost say it’s a little bit art deco looking, which is unusual because it’s from the 1920s [and] jewellery was quite dainty and small back then,” says Rondel, seated at a table behind the storefront counter.

“It’s the first diamond I’ve ever had... It’s so special that it had come all the way from France and it had all my family’s history to it, so I was very happy that [my fiancé Stefan] gave it to me.”

The ring belonged to her great-grandmother in a romantic love story that involves two young lovers from different social classes.

Her sister arranged for the ring to be sent from France and it was passed onto Rondel’s partner who proposed to Rondel last year in a beautiful Airbnb house on Waiheke Island. 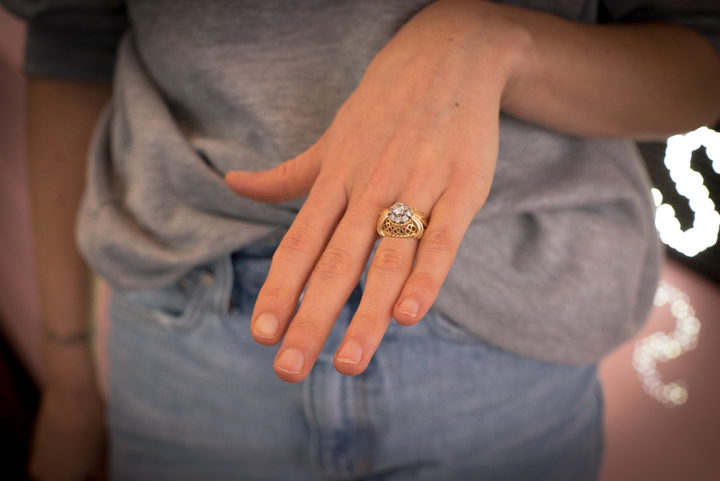 Stefan, a tattoo artist, was due to fly out to the States for an eight-month work trip the following day. His work is split during the year between New Zealand and the US.

“It got a little bit hard in the dead of winter here. That’s when I was like, this sucks and [I was asking myself] why am I even doing this? But this year a leaf turned and I knew he would have to go again, so this time I’m not struggling with it at all.”

Rondel has a modern view to love. She has been with her partner now for almost seven years and had never thought about marriage in the past, but the ring means a lot. 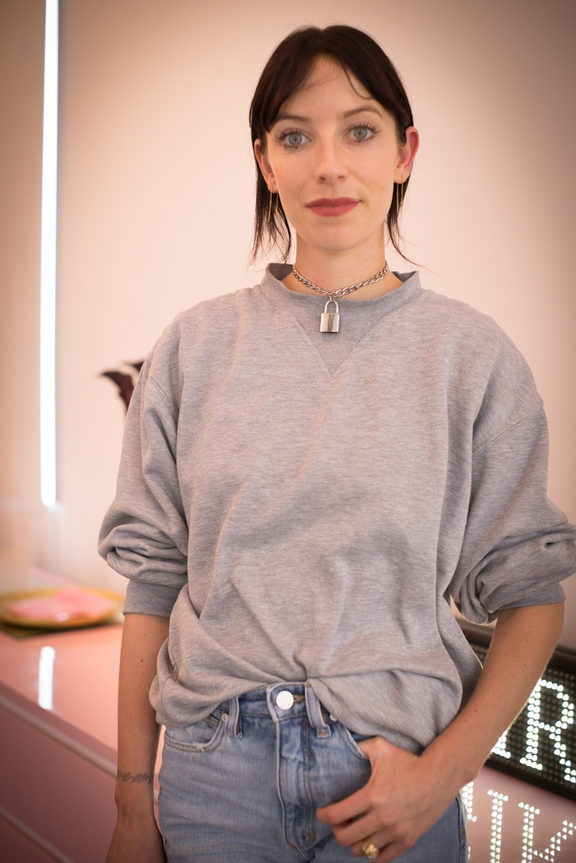 “To be honest, I don’t know if we will get married. I’m quite happy just having this ring for the rest of my life. I think this means enough and I guess it’s like a promise ring,” she says inspecting the ring that shifts around on her finger, yet to be resized.

But as it turns out, there were two rings. Her sister was engaged first and had her pick of the two which were similar in style from the same era. But that ring, sadly, is nowhere to be found.

“She was walking home one day from work and got home and it was not on her finger, so we retraced her steps but it was already long gone,” says Rondel of the search for the irreplaceable ring.

Her grandparents still aren’t aware that the ring is missing and it’s a reminder that Rondel needs to have hers resized.

“This is the first ring that I ever worn because as a baker there’s no point. But now that I bake less, I wear it every day and I’ve got such an emotional connection to it. It’s such a prized possession and I will end up passing it onto my daughter if I have one.”