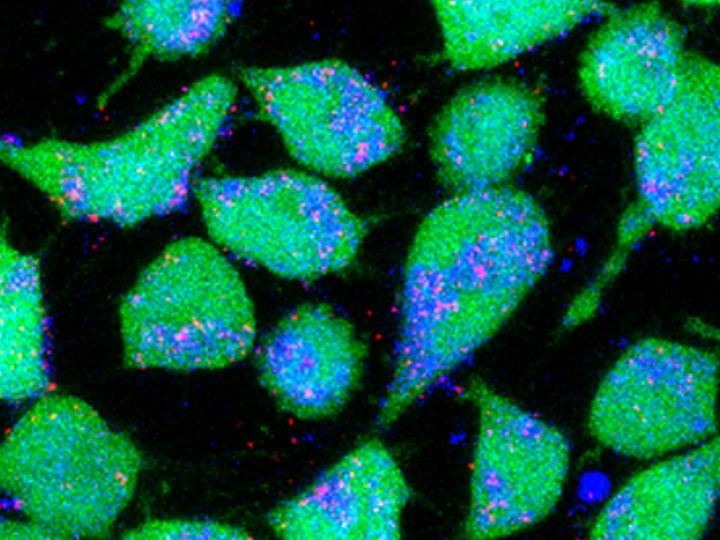 In Sickness and in Health – Episode 6

This has been a series about getting through illness and the treatments we’re offered; learning to talk about them more easily; even laugh about them; staying hopeful in our waiting and not discouraged by our wondering. Especially the wondering.

Because being seriously ill is bad enough. What’s worse are the distractions that come with it. All the self-pity, the lingering regrets if only I’d done this and not that, the envy and the silly wish lists, I should have gone to hear Leonard Cohen, bought that bike, bungy jumped off the Sky Tower, started playing trumpet at 5 not 45.

And asking unanswerable questions – why is it happening to me? Well, actually, why not me? Does someone else really deserve all this? 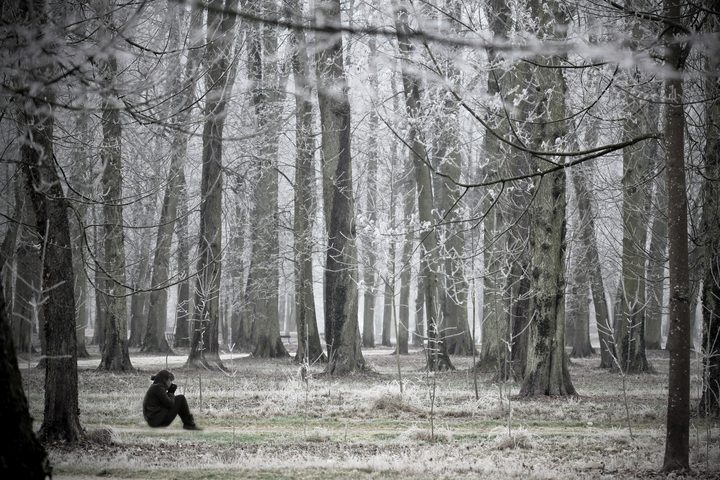 The distractions deflect your attention from what’s happening to you and your body, looking for escape routes around the edges when the way ahead is through the middle of your troubles and your treatment. It’s about giving yourself over to what’s happening and the things that surround you, however unglamorous and mundane they might be.

Rowan Williams used to be the Archbishop of Canterbury before he returned, happily for us, to writing books. In a recent release he tells the story of a monk who was having trouble being a monk (distractions are a problem for them too) and was advised by his abbot to return to his cell and give himself over to the walls.

Startling advice don’t you think? But it’s all about embracing the reality that is yourself, inside the walls of where you are, as you are, inside the body that is uniquely yours, wherever and in whatever condition you find yourself, for better or worse. And finding a way to accept that, even love that, just as and who you are, and the things around you. If you can do that, changes start to happen.

I found that I started to listen more carefully, see more clearly the people around me in ways that had nothing to do with glasses and hearing aids. Not only my carers and my family but also others I knew who were also going through hard times. 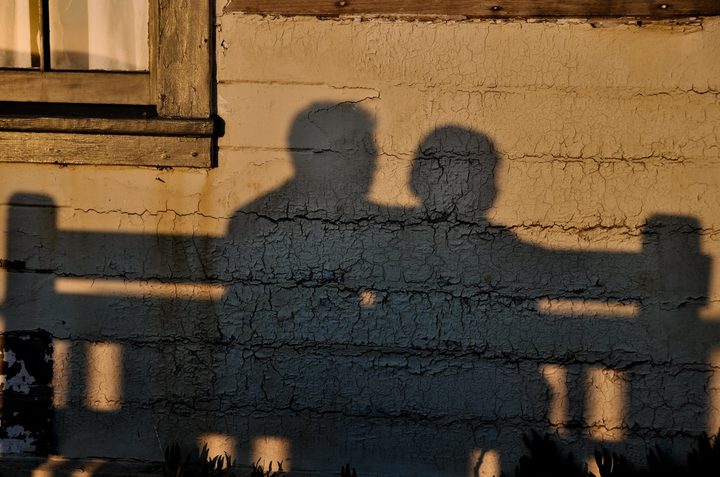 By accepting my reality, my empathy for others increased as well. It was all part of deepening the way I experienced everything around me, both the human and the physical surroundings.

When the British playwright Dennis Potter of the Singing Detective fame, was near death with cancer, he gave an extraordinary interview for the BBC where he described the green tree outside his bedroom window. The depth of colour, the light and luminosity of this otherwise ordinary tree was something he had never been able to see before.

And it gave him great delight.

Ordinary things can do that if you let them. If you give yourself over to them and let them speak to you of beauty and shape, the marvel of their manufacture and the hands that made them and the story of how they came to you and the gift and promise they embody. 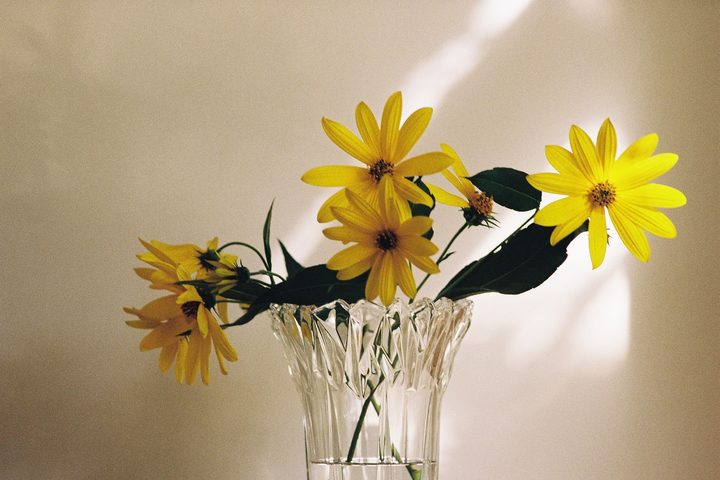 From my own days of cancer treatment I remember water jugs and vases of flowers, books and photos and oranges and bananas all taking on significance I’d never imagined they could carry. And I could count on them to be there tomorrow, unchanged when everything else inside and around me was being turned inside out.

The simplest things became very important. A soft pillow, a breath of cool night air, a cold drink, the smell of rain-soaked earth. The opportunity to savour them; things I’d never lingered over before, afford delight I had never imagined.

Looking back now on those days when life wasn’t so flash, I realise that the things that surrounded me – the furnishings in my bedroom, the little gifts and cards on the bedside table in hospital, the trees and shrubs outside my window, were all put there by people I knew, whose care and concern embraced me and held me up from sinking, like a swimmer kept afloat in the sea.

I learnt, however slowly and reluctantly, to give myself over to this support, to let the things and the people around me carry me along for a while. Being out of control for a while, reliant on doctors and nurses I’d never met, not knowing whether I’d come out of all this intact, didn’t turn out to be so bad after all. 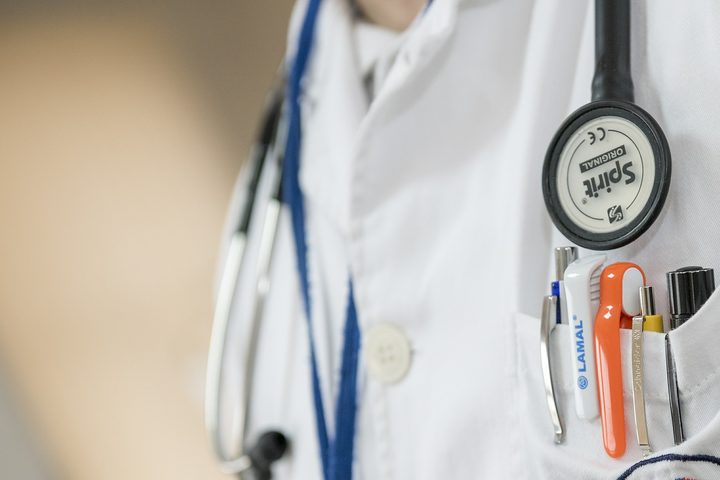 I learnt to be grateful for all of that, for the smallest things, the slightest gestures of good will. They proved to be more than enough to get me through the night.

And now in the daylight, their value is enduring. And in the strangest way, simplifying as well.

At the end of his life, just to cheer him up, I tried to get an old friend called John to read a best seller novel that had captivated me with its sex and violence. “I haven’t got time for rubbish any more,” he retorted. “I’m too busy getting my life cleared out and opened up to whatever comes next.” At the time I didn’t have a clue what he was talking about.

Part of that decluttering involves taking ourselves out of the centre of the frame, concentrating on others who are less well off than we are and finding something, anything, to be grateful for, however small and taken for granted. 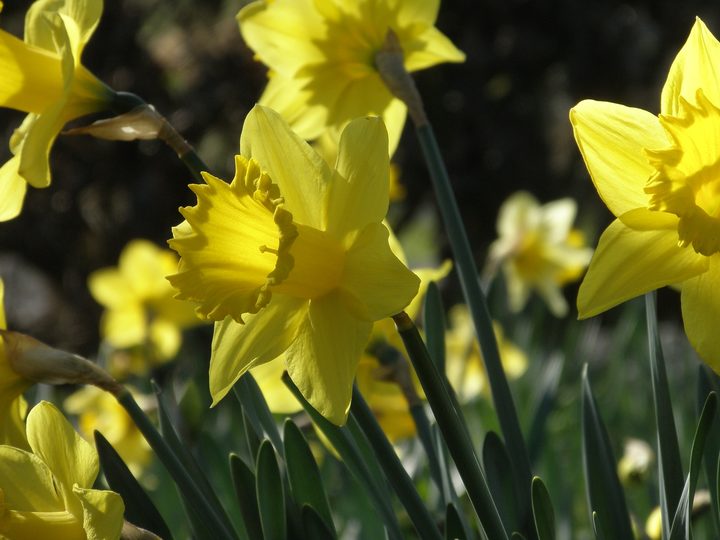 For instance, during my convalescence, I spent a lot of time looking at the lawn outside my window, especially in the first light of the new day.

Through this waiting time, surrounded by this new community, I’m living in the thin space between earth and heaven. I don’t know what heaven is like, but I do know there is a source of light and hope that keeps breaking in around the edges of my life, even when it’s dark outside. 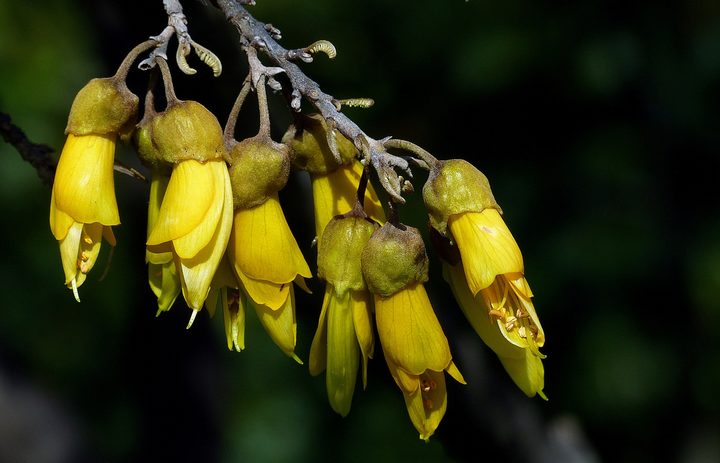