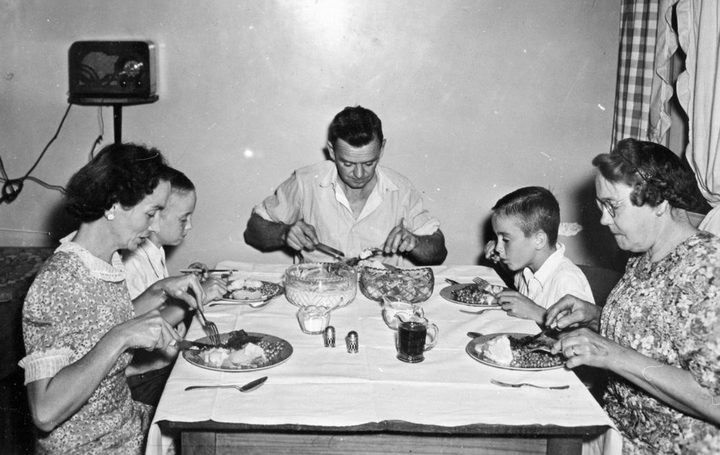 Kiwi cuisine in the 1950s gets a bad rap from food historians.

Rooted in a settler colonial past, still inhibited by war shortages and memories of Depression years, the cooking of that era is branded colourless, monotonous, bland and definitely unhealthy. Our menus were still waiting to be redeemed by the immigrant chefs from Europe and the later joys of Asian fusion and nouvelle cuisine.

That’s the fashionable view but it doesn’t fit my memory of what we ate in Nuhaka. 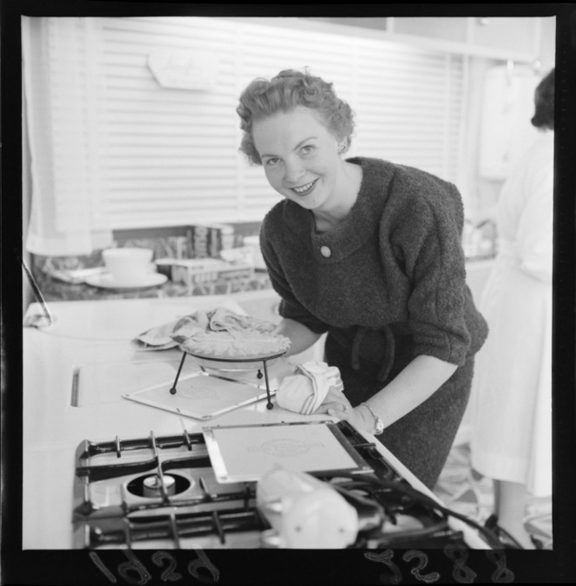 I suppose it helped to have a mother who took such pride in what she served but there were plenty of other mothers in the village who served delicious food.

It’s true we were a little heavy on the sugar and butter. There was never any risk of underdone vegetables and salads weren’t a main feature. The lettuce was always cut up in thin strips and dressed with condensed milk and vinegar.

And we ate a lot of meat.

It was dropped off by the bus from Wairoa in a sugar bag with our name sewn on, bought from the shop at the freezing works in town. Roast beef, corn beef, sausages and steak, and offal of course – tripe, brains and liver – with not a chicken in sight. We’d have to kill one of our own for a birthday or Christmas treat.

To offset these carnivore delights, there were plenty of fresh vegetables and always a dessert to follow. Junkets, custards, steam puddings, baked apples stuffed with dates, jam tarts.

For special treats there would be trifles and best of all, a jelly and cream-topped sponge. Birthday parties would rate jelly in orange skins and buttered bread with hundreds and thousands sprinkled.

My parents drank little alcohol. A Pimms for the ladies and a beer for the men when guests came. Wine hadn’t arrived in Nuhaka, and coffee didn’t rate, probably because the only sort available was Bushell’s coffee and chicory essence.

The biscuit tins were always full with peanut brownies, Afghan biscuits and shortbread, with scones and pikelets and popovers if someone was coming for morning tea. (Popovers were a batter baked in a heavy cast iron dish, and eaten hot with butter and golden syrup).

But the time to really showcase Kiwi cuisine in the 1950s was at afternoon tea and supper when the range and spread was so lavish, it made lunch or dinner redundant.

Sausage rolls and lamingtons, asparagus rolls and cheese biscuits, pavlovas and sponge cakes coated with jam and icing sugar that would float off the plate along with the highest art form of all – club sandwiches. 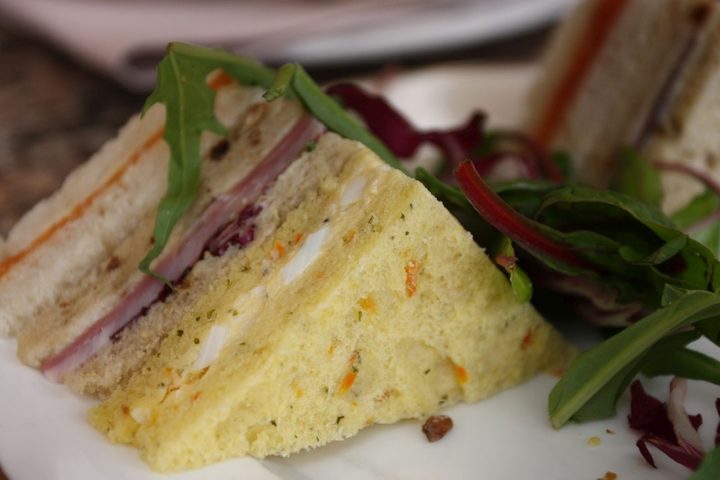 These multilayered delights holding a carefully coordinated mix of fillings had to be fabricated, cut and pressed into triangles and laid out on the plate in perfect symmetry.

Years later, Coca Cola told us it wanted to teach the world to sing in perfect harmony. Well, club sandwiches got there first.

All these treasured treats arrived on a plate, well several plates, to be lined up and admired and then devoured at community events, everything from committee meetings to the annual Fancy Dress Ball.

Reputations rose and sank on the quality of what sat on the plate you brought. And the old jokes echoed on about new immigrants taking the invitation to bring a plate literally and turning up with an empty one. 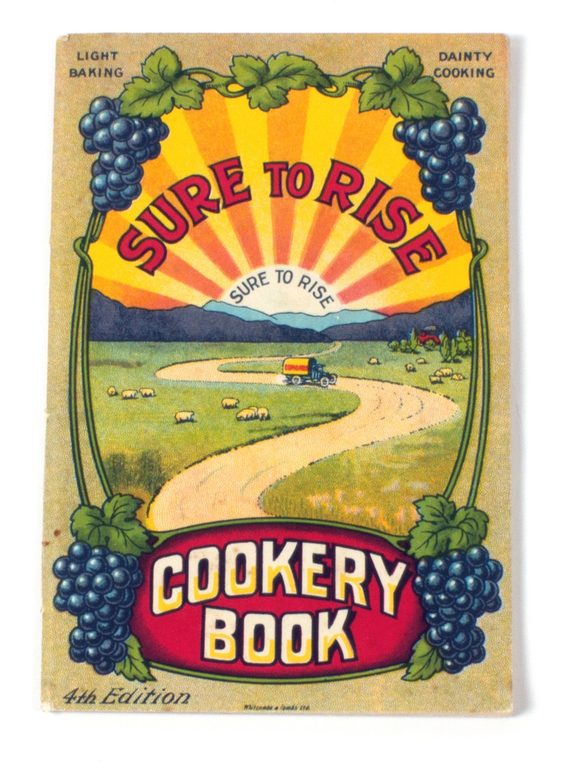 If you wanted to ensure an instant downgrade in social status, then pile your plate with something bought, not home-baked, like a buttered Sally Lunn. It would take years to recover from that.

Recipes for all these delights were traded between mothers.

(Fathers never showed the remotest interest in all of this and no one in Nuhaka had heard of a male chef outside school, prison and army kitchens.)

Some recipes came from the Edmonds book, or Aunt Daisy on the radio, the Country Women’s Institute cookbook or even back to Mrs Beeton.

But the best-kept secrets remained locked up in kitchen cupboards of Nuhaka and the family memories of the cooks, handed down from grandmothers.

Some details were shared among close friends, but often incompletely. Deliberately so? How else could retain your reputation in such a fiercely-contested field. The pride of a whole family was at stake, after all. 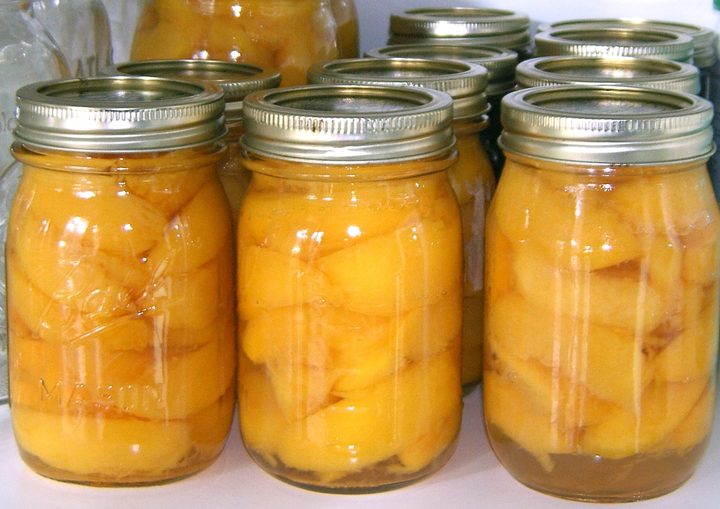 Maintaining this intensive cottage industry of homegrown and cooked food was a full-time job. We didn’t own a fridge and hadn’t heard of a freezer. Meat and butter were kept in a safe sticking out the side of the house with mesh sides to let the air circulate. Fruit was bottled by the bucket load, eggs were coated in Vaseline, root vegetables stored in sand boxes. We even made our own soap, boiled up in the copper.

The bonus of all this was that we knew exactly where our food came from, how it was prepared and stored without additives or chemical preservatives. The menu followed the swing of the seasons, you ate what was available, then had to anticipate that taste for another year until it was time again for mushrooms or oranges or rhubarb or whatever. To expect them to be available all the time was plain silly. 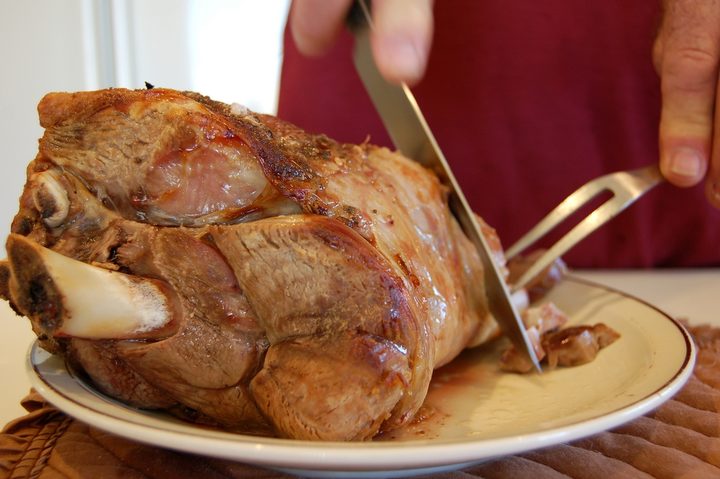 Seventy years on, I marvel at the way these Nuhaka tastes and menu choices still shape my life, much to the despair of my increasingly vegetarian-inclined family. Somehow those dishes and delights are hardwired into me, even though I rarely get the chance to eat them anymore. I haven’t had a popover for years and look in vain for offal on the supermarket shelves. Just a look, you understand, for old times’ sake. 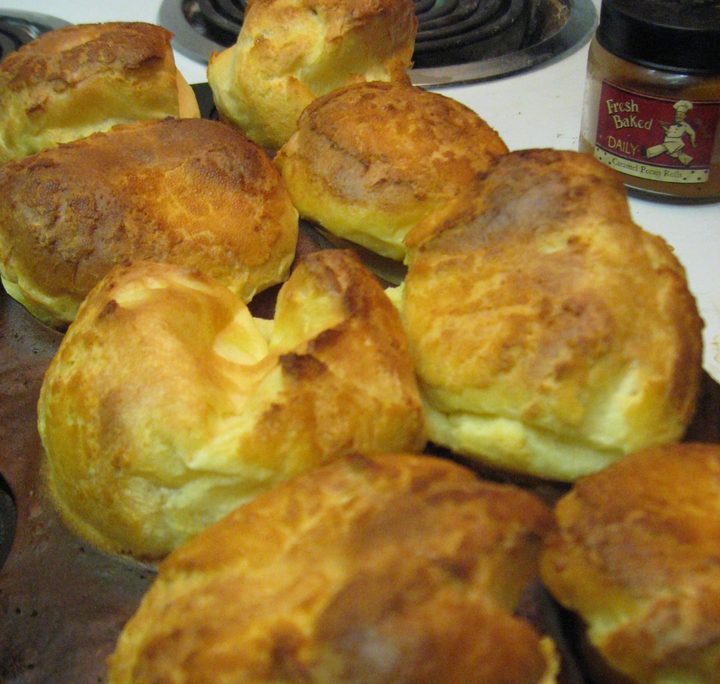 Popovers just out of the oven Photo: Flickr / elycefeliz

The nostalgia is more than sentiment. It’s a visceral craving. I could lapse back into that ‘fifties cuisine without blinking. I won’t, sadly, but I hope we could do a better job of valuing the creativity and skill and ingenuity of the home cooks from that time.

Working within huge practical constraints, with none of the kitchen technology we take for granted now, shrugging off the memories of wartime deprivation, inspired by an ethic of hospitality and generosity we have lost, the cooks of the ‘fifties in little villages like Nuhaka set standards of cuisine that nourished the culture we enjoy today.

But you can’t convince me it tastes any better.