Nuhaka Dreaming 5: kids in the 1950s had a freedom to grow up which would be inconceivable today 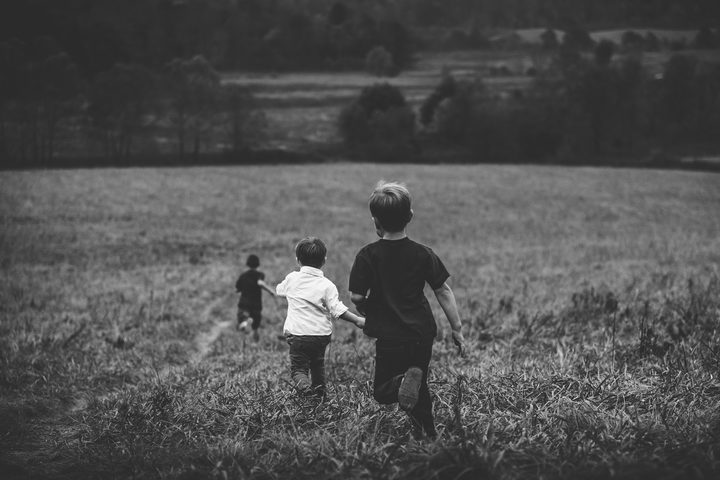 Life in a small country school in the early ‘fifties wasn’t that demanding.

There was rarely any homework, and no organised sport after school, so we had a lot of time on our hands for messing about. 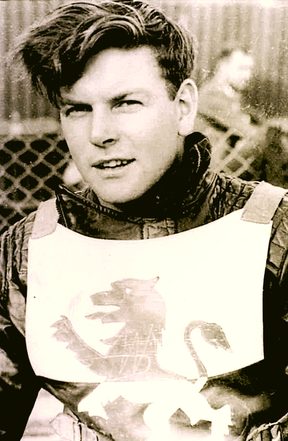 And in Nuhaka there was endless scope for doing that. A river ran through the village and alongside our house, with creeks running into it.

There were beaches a couple of miles away, bush-clad hills on all sides, and shingle roads for biking.

We preferred to build our own biking tracks to race around, with handkerchiefs across our faces to protect us from flying cinders.

Not there were any cinders, but this was all a rehearsal for the real thing on a speedway track one day.

Solo motorbike racing around a cinder or dirt track was the rage across New Zealand and Australia.

In 1957 a New Zealander Barry Briggs won the World Championship at Wembley Stadium, and several of his mates held the top international places, including my uncle Hec Mayhead of Nuhaka who was runner-up to the world champ and rode for an English club side.

His marriage to my Aunt Rosalind was the social event of the year. The reception was held in The Shed of all places, with Dad’s tools cleared off the bench to display Uncle Hec’s racing machines, framed with palm fronds. 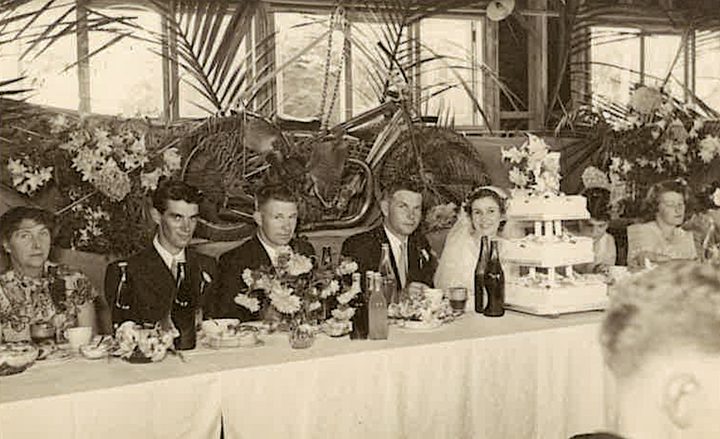 So we rode bikes like speedway fiends around the back paddocks and dreamed of glory days to come. On my Raleigh three-speed, I felt headed for greater things. 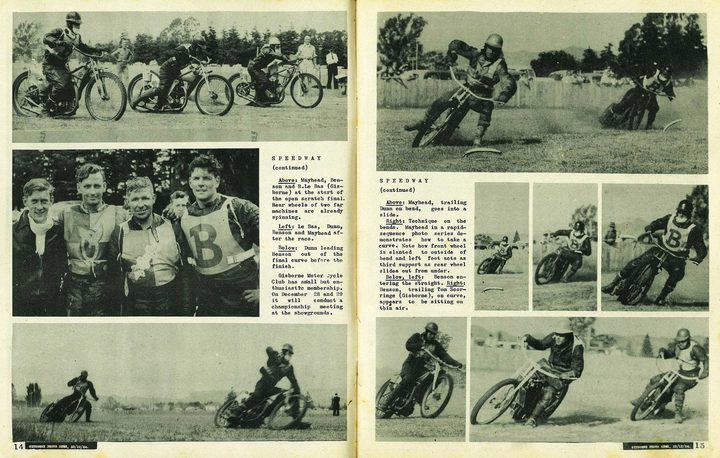 The river provided a slower and quieter pastime. You could dive down through its soft green water, ever cooler and darker as you went deeper; while the muddy banks were the home to eels and herrings which we caught in abundance: the herrings on a clever wire frame for the tiny hooks that let you catch several fish at a time.

Even cleverer in design were the corrugated iron canoes we built and paddled. The challenge was to make them watertight with tar, bow and stern, because once they sank, as they often did, the water was too deep to retrieve them. 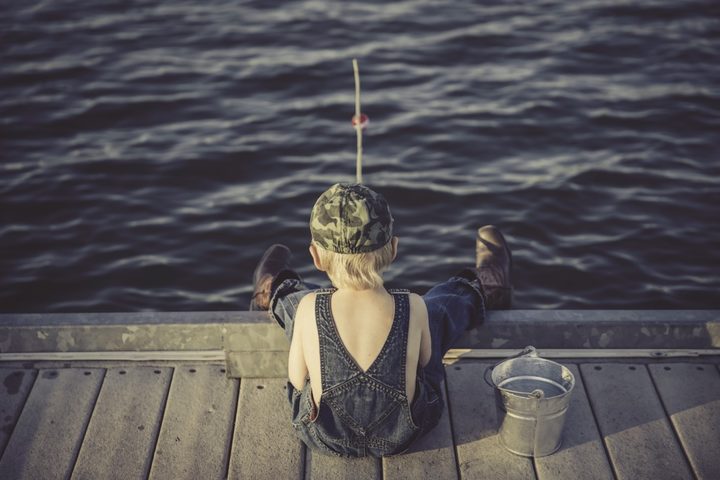 Serious fishing happened on the nearby beaches with surfcasting rods and front loading reels that were just coming into fashion. It was an adult pastime, often at night, and we were allowed to go along as a special treat. The fish they caught were impressive and the bait successful fishers used (women did as well as men, despite the gender bias of the time) was a closely guarded secret.

We poured much of our endless energy into building defences, inspired by wartime bunkers and trenches. Inside well-filled haysheds, we’d rearrange the bales into buried rooms linked by tunnels. 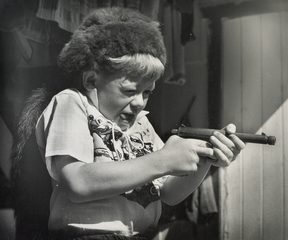 Tree huts were built high and hidden and forts with walls of earth and sacking were developed into an art form. Inside these hideaways we’d eat and drink our supplies by candlelight, protected from the threat of slug gun pellets from our enemies next door, who did in fact fire an occasional, but not very life-threatening, volley.

All of this activity was carried out with great urgency and intensity, as though our childhood time was running out. The threat of high school and having to leave Nuhaka one day was a distant but real threat, so we made the most of the time we had, enjoying the unlimited freedom to roam and explore the landscape.

There was never a sense of danger or risk, though our adventures produced plenty of cuts and scratches and the odd broken limb or collarbone. 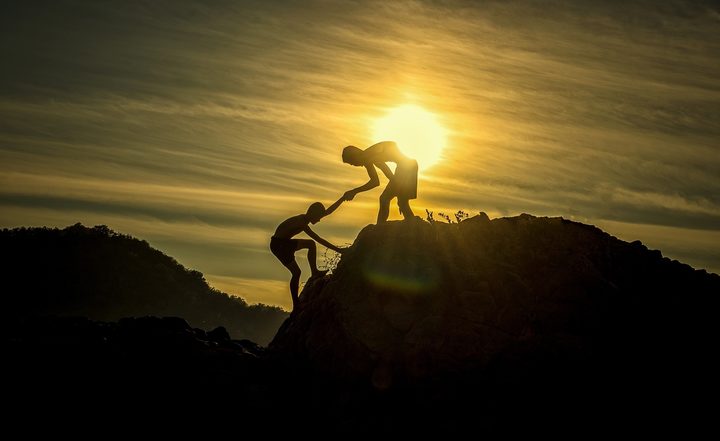 When the young son of one of our drivers was killed falling off the back of a slow moving truck, we were shocked and astounded. How could this happen, we asked each other, forgetting that we had all taken equal and greater risks.

The adventures were never more intense than in the time after tea and before bed when the long summer evenings stretched out endlessly before fading imperceptibly into twilight. We pushed the limits of darkness to the edge as we played “wide games” as they were called in our cub and boy scout vocabulary. They were forms of hide and seek that ranged across the whole village, down river banks, dropping into patches of bush. It was exhilarating stuff and we’d head home as night fell and sink exhausted into bed. 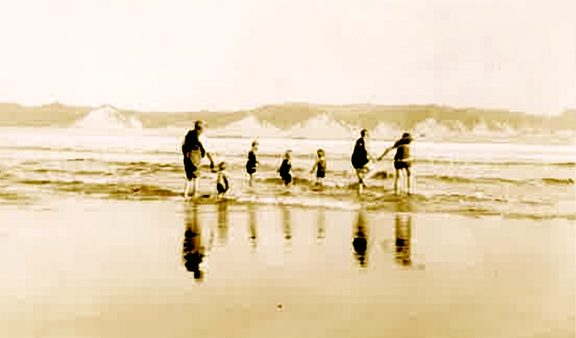 At the beach near Nuhaka Photo: John Bluck

We know a lot more than we did in the 1950s about the importance of play in children’s lives and its power to develop confidence and creativity into adulthood. Back then we knew nothing about any of that. To us it was just messing about, nothing to do with making any deeper connection with the rhythms of the universe.

Learning to play well as a child in Nuhaka has shaped me in ways I’m only now beginning to value.

Dunedin historian Peter Matheson has helped me to do that.

“Who really believes we will be able to argue our way towards a sane approach to global warming,” he writes, “or the cult of violence, or obtain justice for the poor, or find alternatives to our bulging prisons? We may have to dance and play our way there, sing our way out of our inner terrors, our comfortable uncertainties. The knowledge we seek has nothing to do with logic and smart analysis and dollar signs. It’s about rebirth and recovering the child within us.” 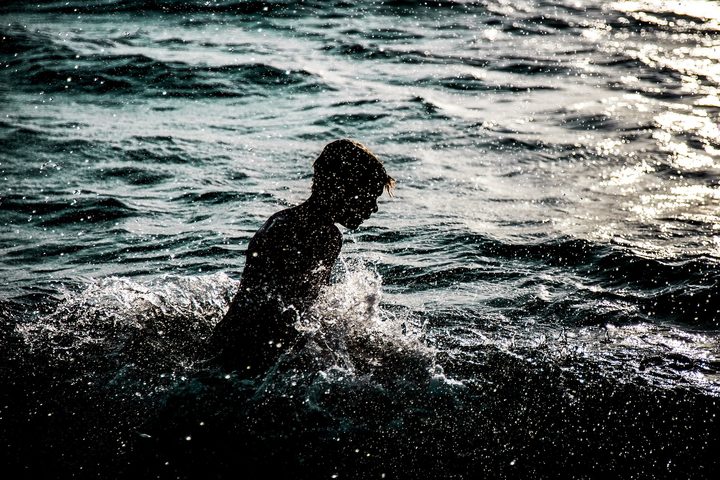 The envelope within which children are permitted to play today is much much tighter and smaller than the space we enjoyed in Nuhaka. Kids have a taste of it if they are privileged enough to go to summer camps and carefully supervised excursions. And organised sport fills some of the gap now, but even if had been offered back then, we wouldn’t have had time to take it up.

There was too much building and biking and fishing and exploring waiting to be done.

Our parents were cautious enough; they worried about what we were up to, no doubt, but the culture of the day was to give kids freedom, a freedom that is hardly conceivable now. We knew that freedom was a carefully negotiated privilege with parents setting some rules about how far we could roam, how late we could stay out, and what company we kept. But we rarely felt constrained. 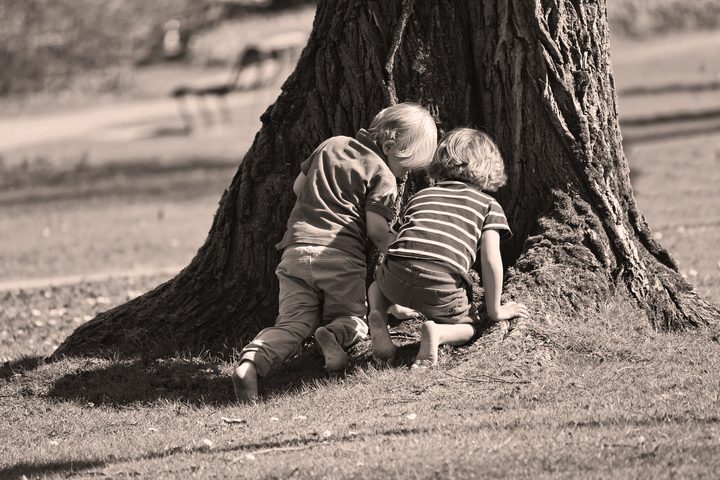 The world was a wide open door, waiting for us to walk through.

And the fact that there wasn’t a lot of money to go around, and that we lived in a place that was out on the edge wasn’t a problem because we didn’t know there was a centre, except for London maybe.

To be able to relish our childhood was more than enough, to have room to mess about. Nuhaka gave us that.

And to this day, I’m ever thankful.