Nuhaka Dreaming 2: the shop, the school, the church and the Post Office were at the centre of a 1950s childhood 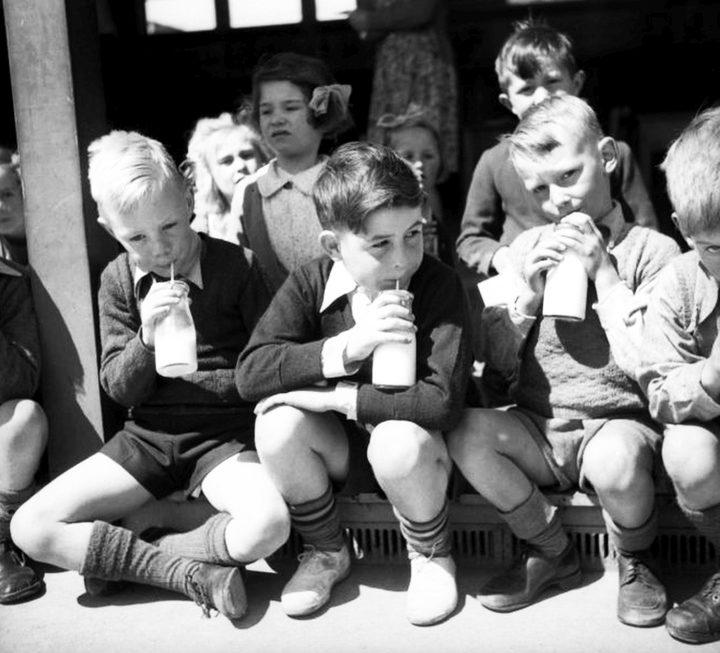 Life in Nuhaka in the 1950s revolved around three, maybe four, institutions – the shop, the school, the church and the Post Office. 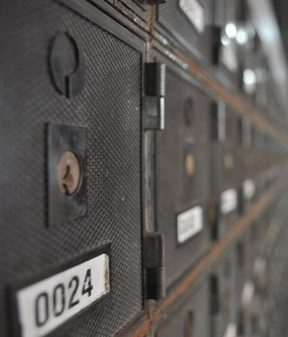 You could throw in the bakery where the bread from Wairoa was sold, along with the Sally Lunns and raspberry buns, but that wasn’t so important. Except it was the easiest place to buy cigarettes. The owner was a Roman Catholic which made her different from the rest of us. We figured her allegiance to the Pope in Rome somehow allowed her to sell smokes to minors without telling our parents.

The Post Office was more important and glamorous with the red post boxes in the foyer and the high wooden counter inside to sell stamps, post parcels and send telegrams. In the room behind sat the toll operator headsetted on full alert, pulling and plugging in the cords that connected Nuhaka to the outside world.

That was a job that set you apart.

The railway station was another exciting place for a child, but only for as long as the railcar or the train pulled in and the platform bustled with life and noise. For the rest of the time it was an empty and forlorn space on the edge of the sandhills.

There was no pub in Nuhaka. You had to go three miles up the road for a drink and many did, some weaving their way homeward if they were lucky, and into a ditch if they weren’t. Drink-driving back then was treated as a bit of a joke. Beer was more often drunk at home, out of bottles and flagons. 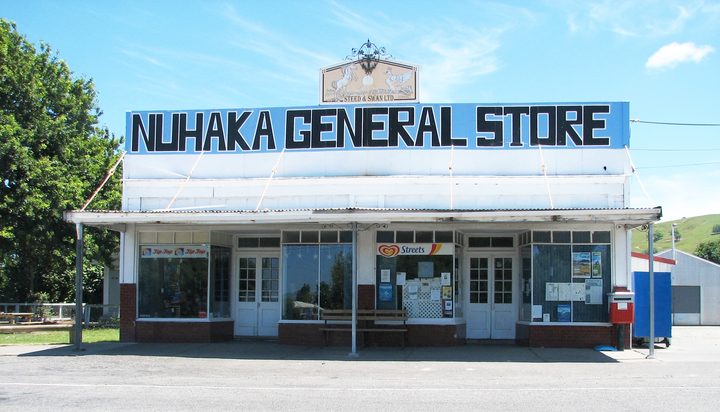 But the store across the road was the real Nuhaka Central. Groceries on one side of the shop and Drapery on the other. A husband and wife team ran it, with help from our scoutmaster in a white apron. They sold everything you needed for the good life, from Bycrofts biscuits in big tins with a boy on the front, to mutton birds in a barrel at the door. Their pungent smell on a hot summer’s day oozed across the dusty road outside.

I’ve never been able to eat them since. 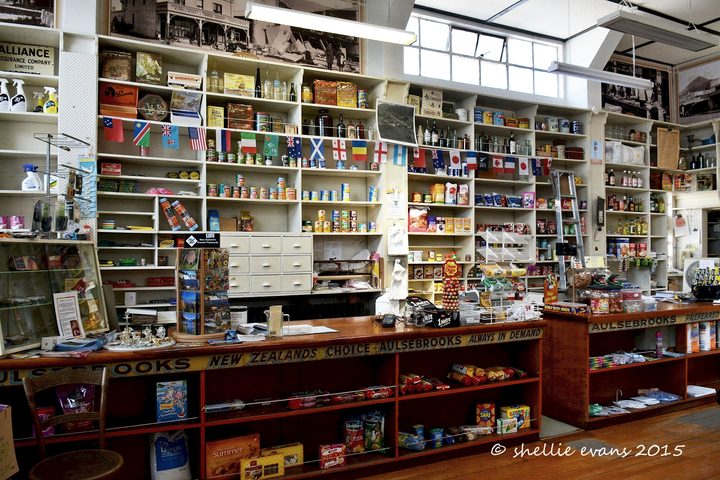 Almost everyone had a credit account at Johnstone’s Store that you had to pay off, at least in part, monthly, as a matter of family honour. The shame of being too deeply in debt scarred you for years. To be sent as a child to buy something and be refused at the counter was traumatic and embarrassing for everyone, bystanders and staff included, but it rarely happened.

My caution about using credit cards stems from this early experience. If I don’t pay them off on time, even now, I have a nasty feeling that I’ll be talked about.

The store was a happy place most of the time, especially at Christmas when it was full of customers who went to socialise as much as to shop.

Across the river there was another even bigger store, but it was disloyal to go over there. Shopping locally was the proper thing to do, as close to home as possible, what’s more. 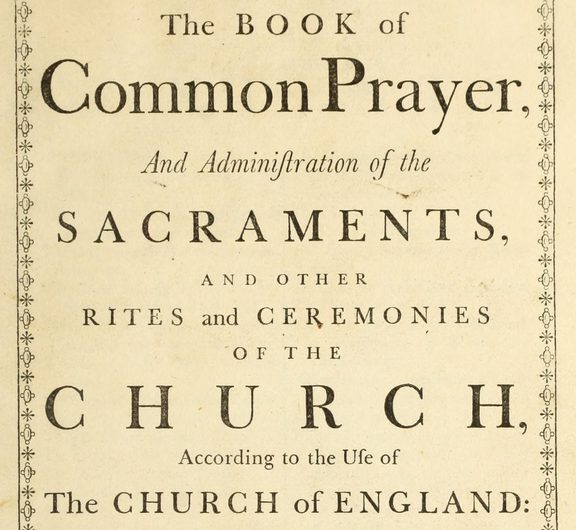 That applied to church-going as well. If you went at all, you went local. But most didn’t, even back then. “The roof would fall in if I did,” was the ritual excuse. And for us Anglicans, it was a very bicultural exercise. Once a month the Pakeha vicar from town came out to do the meet, right and proper English Prayer Book service, full of words like propitiation, the meaning of which I’m still not sure about.

But the local priest was Māori and the services and certainly the hymns were in Te Reo, unusual in the village because the language wasn’t encouraged, even at the Native School. I never heard it spoken in public or in workplaces where most of the workers were Māori.

As a Pakeha minority we lived without any racial tension in a Māori village with most of the institutions easily straddling the cultures. 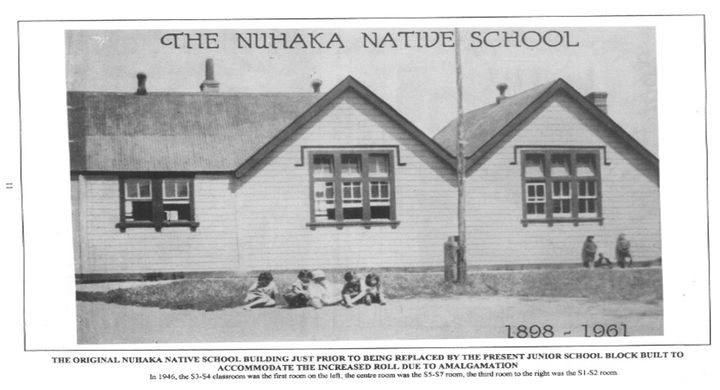 The centenary of the Nuhaka Native School is being celebrated at Labour Weekend 2018 Photo: www.nuhakareunion.wordpress.com

Even the schools which were separated as Education Board and Native never felt divisive to us, except on the rugby field where the white kids were regularly crushed by the weight and size and ferocity of the opposition.

Māori and Pakeha teachers taught at both schools. Ours was much smaller, a quarter of the size of the Native School, a name which back then carried no derogatory overtone.

Our headmaster was old-school who knew a little about everything and a lot about the native bush that he carefully protected around the school, and ensured we could name all the trees and plants. He also loved times tables up to twelve, (thirteen was a step too far), and NZ coastal features from Cape Maria van Diemen to Foveaux Strait. We’d chant them aloud, I can do it still.

A leather school strap which belonged to a local teacher Photo: Mataura Museum

Corporal punishment in the form of a strap on the hand was the accepted norm but rarely meted out.

It was a benign environment to learn in, any academic struggle tempered by school outings for swimming lessons at Morere Hot Springs and trips into Wairoa for manual training for the boys and cooking for the girls, with fish and chips on the way home and a much sought-after but revolting looking soft drink called Green River.

The biggest events in the school year were Calf Club Day and the Fancy Dress Ball.

We’d spend weeks beforehand, grooming and rehearsing the calves before parading them before the judges. I often wondered whether they grew up to produce more milk from all that attention. 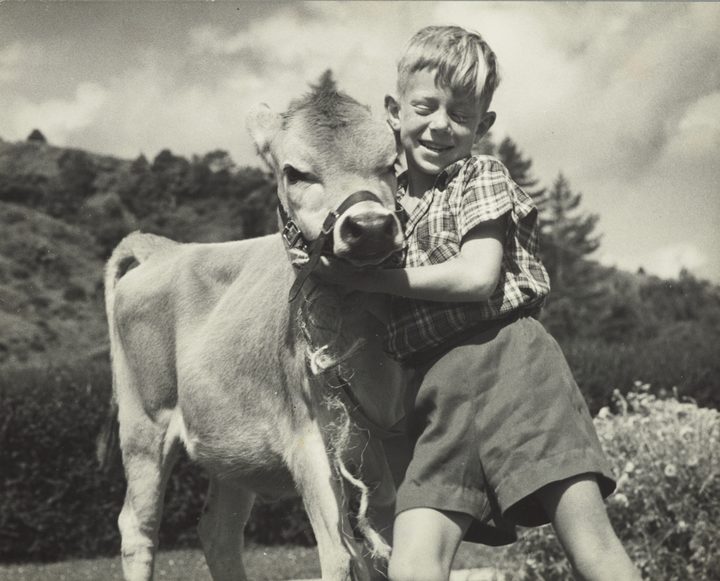 Preparations for the Fancy Dress Ball took even longer.

Not only the practice sessions for the Grand March to show off the costumes, but deciding what you wanted to get dressed up as. The girls were strong on fairies and ballerinas but the boys enjoyed a wider selection of roles to borrow. Highwaymen, safari hunters, endless varieties of cowboys, deep sea divers and my all-time favourite – a Battle of Britain fighter pilot, complete with genuine leather flying helmet. For one long night, you became someone else and flew the skies as a hero.

Down to earth in Nuhaka next morning, you could start planning who you might be next year. Till then there were times tables to be memorised, games of bullrush to be played and the school milk to be drunk at playtime, the cream on top curdling in the summer sun.

Flying the skies in a Spitfire would just have to wait.