We Learned: From grappling with video calls to the highs and lows of homeschooling, parents, backpackers and a dance teacher reveal how they taught others and what they learned about themselves. 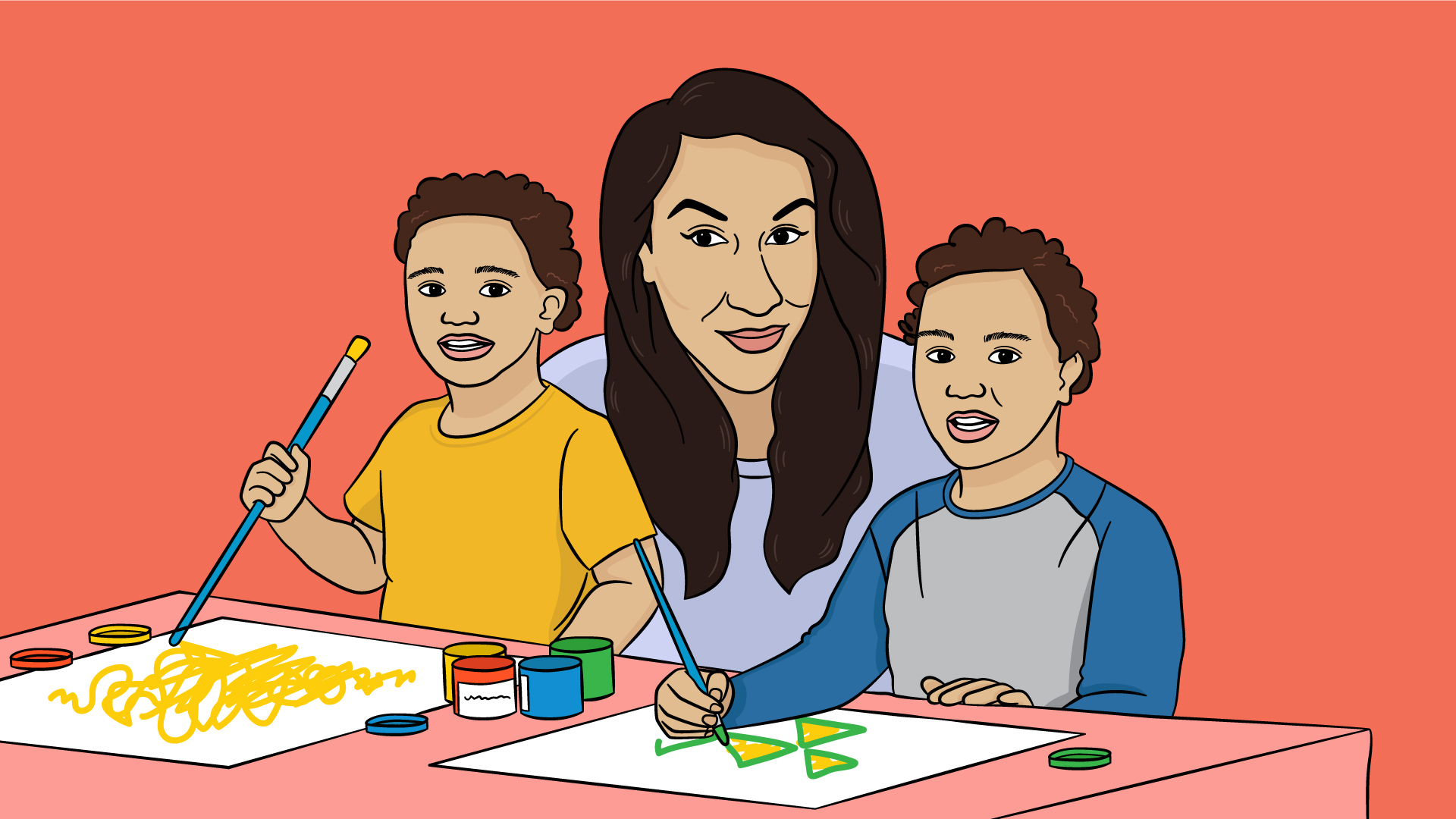 Subscribe to Kei Roto i te Miru: Inside the Bubble on Apple Podcasts, Spotify, Google Podcasts, Stitcher, iHeart Radio or wherever you listen to your podcasts.

When you cannot interact with the world in the usual way, technology becomes a vital tool for communication. From the 1pm announcements by Prime Minister Jacinda Ardern and Director-General of Health Ashley Bloomfield, to ensuring no one in your household was walking around behind you wearing something inappropriate during work Zoom meetings, technology was key. But it was a steep learning curve for everyone.

Zemara Waru-Keelan, is a Ngati Porou Mum, student, musician and weaver living in the Waikato; technology helped her keep learning in many ways during lockdown. 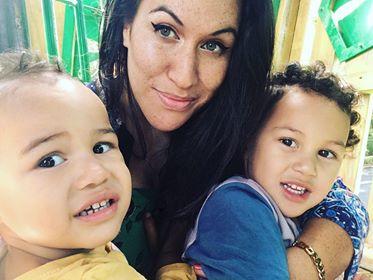 “I am currently a PhD student, I just got accepted in the first week of lockdown. So in all the craziness that was some positive news,” said Zemara, “My subject area is Māori women, healing through the arts.”

Zemara had been invited to speak at a musical theatre conference in Napier, and she had been carefully preparing a conference presentation, but lockdown coincided with the presentation date and everything was suddenly online. As well as presenting for the conference audience in their homes, Zemara was able to post her presentation to social media.

“Because if nobody saw it, it would have been a waste of time. So I shared it and I got a huge response,” she said.

Encouraged, Zemara has decided to turn the first presentation into the beginning of a series on "mental health, wellness and the arts as a tool for healing."

As well as her studies, Zemara is raising her two children Kauri and Te Ataakura who are on the autism spectrum. So during lockdown she was teaching as well as learning.

“My son gets a support worker every day at school, so he has his own teacher. And my daughter, she goes to a special school once a week, and they have all the specialists there to help us with whatever we need, as well as a cute little library full of information,” said Zemara.

Although some of that contact continued online during lockdown, Zemara and her parents Jacqui and Hemi, also part of her bubble, found ways to keep the kids occupied and happy on their lifestyle block. They also had a niece staying with them who got to help build a new chicken pen along with making “marshmallow putty and painting, and we exploded volcanoes.” 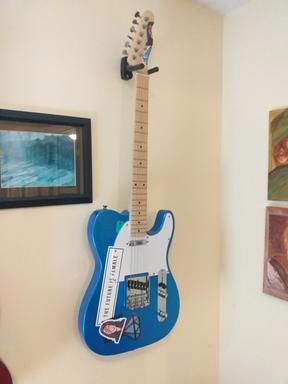 Sebastian Nobile learned to play the guitar and taught Spanish lessons while locked down in a Wellington hostel Photo: Supplied

Sebastian Nobile was a backpacker visiting New Zealand from Uruguay on his OE when the lockdown began. He was one of 200,000 visitors stuck in New Zealand when the borders closed. He was in an inner city Wellington hostel with many others, and he decided he could make good use of his time.

“I tried to learn guitar. I learned three songs in the quarantine by using Youtube,” he said.

And he got pretty good. “I think I can learn the whole song between one and three days. And then you have to practice to get faster, to perform better.’

Sebastian, like Zemara, also unexpectedly took the role of teacher, when others started asking for Spanish classes.

“I was so nervous. I was sweating and shaking the whole class. I don’t know if I’m made for being a teacher,” said Sebastian. Although he has no plans for a future in education, his ‘students’ thought he did a pretty good job.

Recent stories from Kei Roto i te Miru: Inside the Bubble

Subscribe to Kei Roto i te Miru: Inside the Bubble