Voice of the Iceberg 3: Adventure

Encounters with blue ice and wildlife prove to be life-changing adventures, when photographer Joseph Michael and his companions venture into the crevasse field of a giant glacier, to capture the blue heart of an Antarctic iceberg. 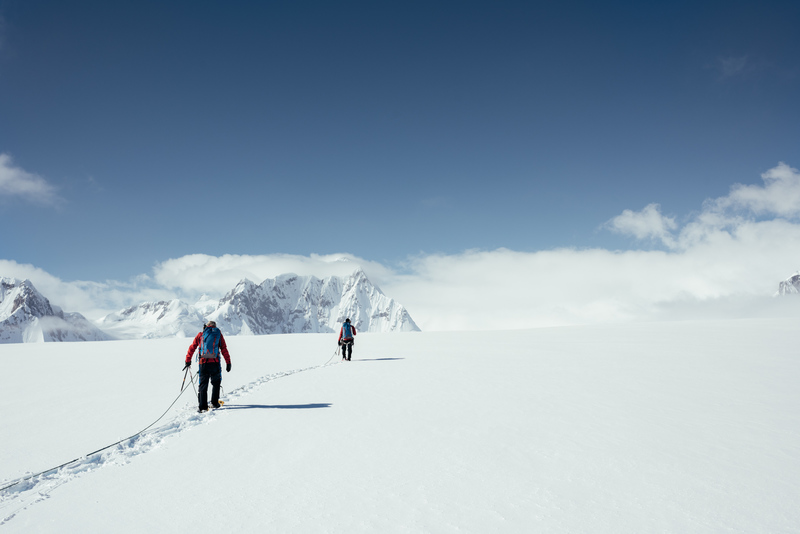 Roped up for safety, the team cross the Wiggin's Glacier in search of a large crevasse. Photo Joseph Michael 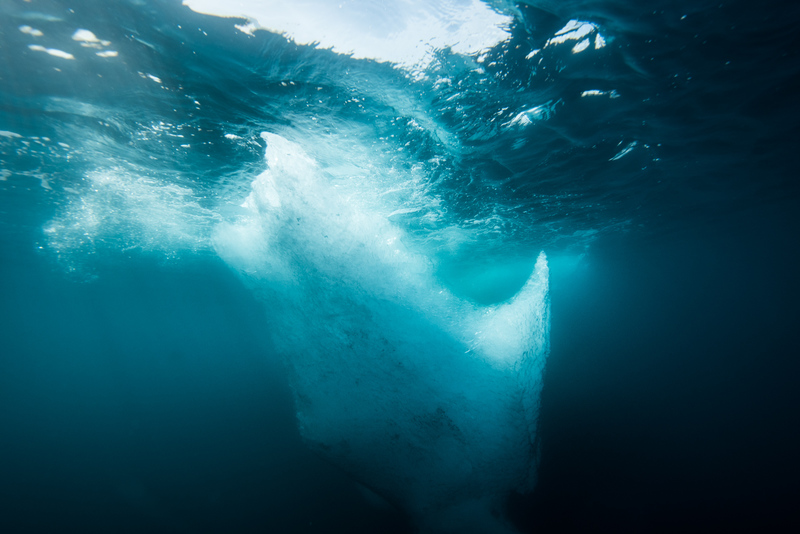 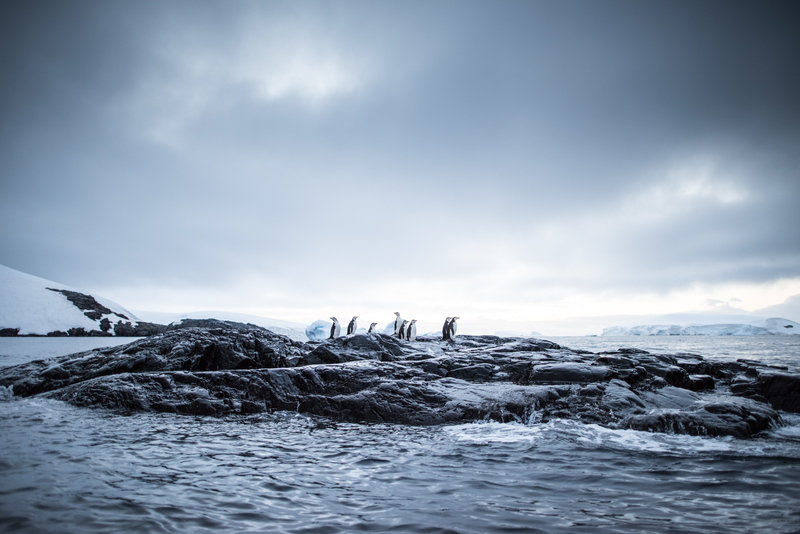 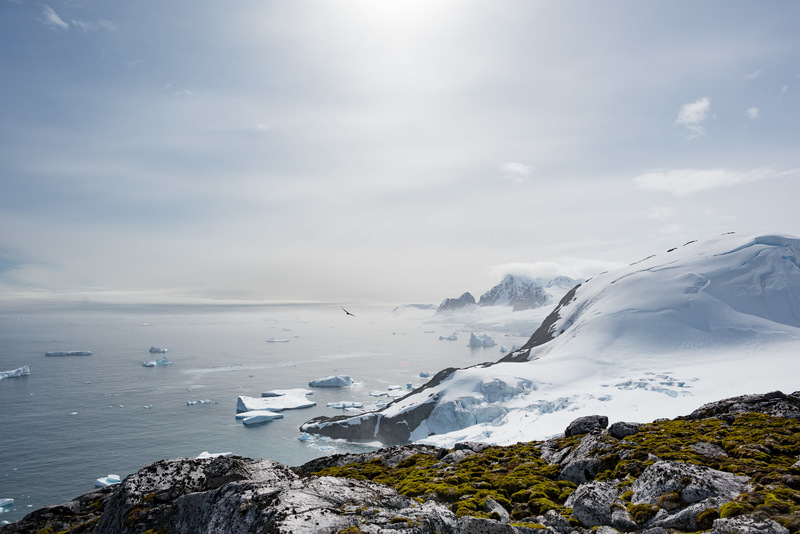 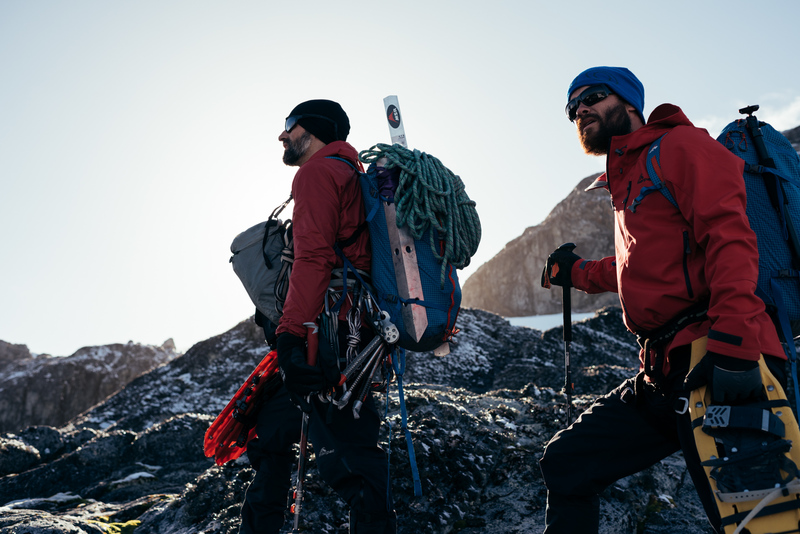 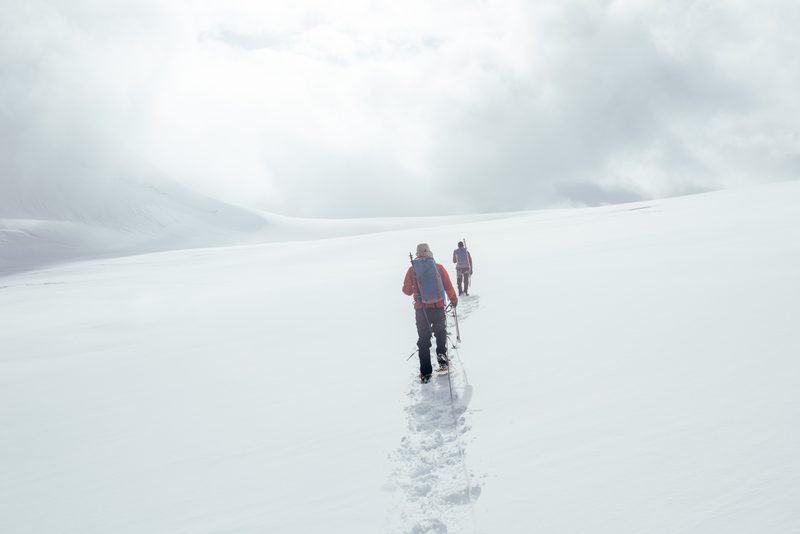 Nick Flyvberg leads the way across the glacier. An umbilical cord of rope stretches between the three adventurers. Photo Joseph Michael 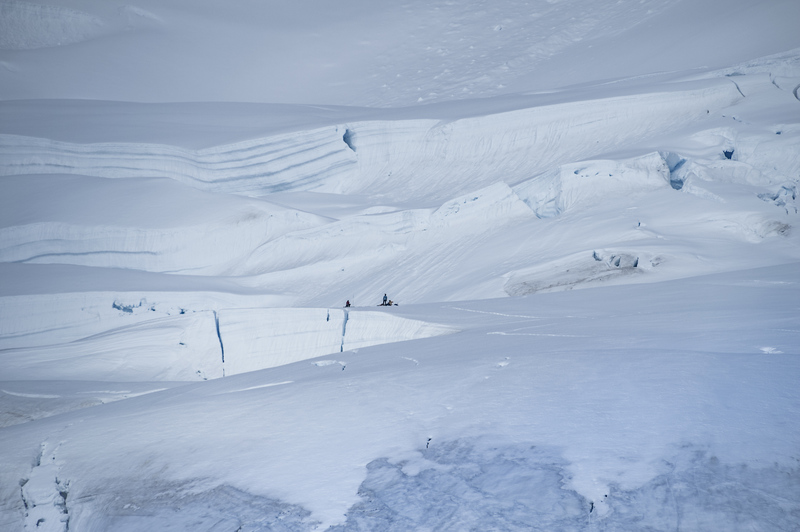 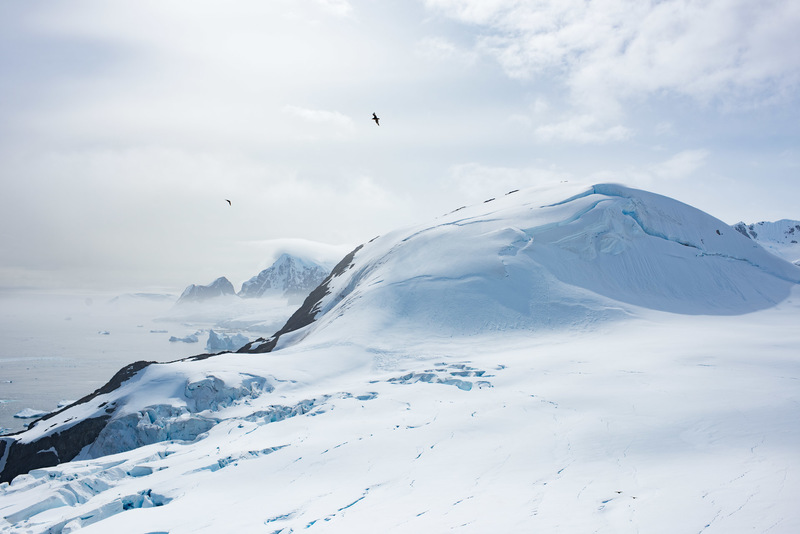 Ice covers much of the continent and islands of Antarctica. Photo Joseph Michael 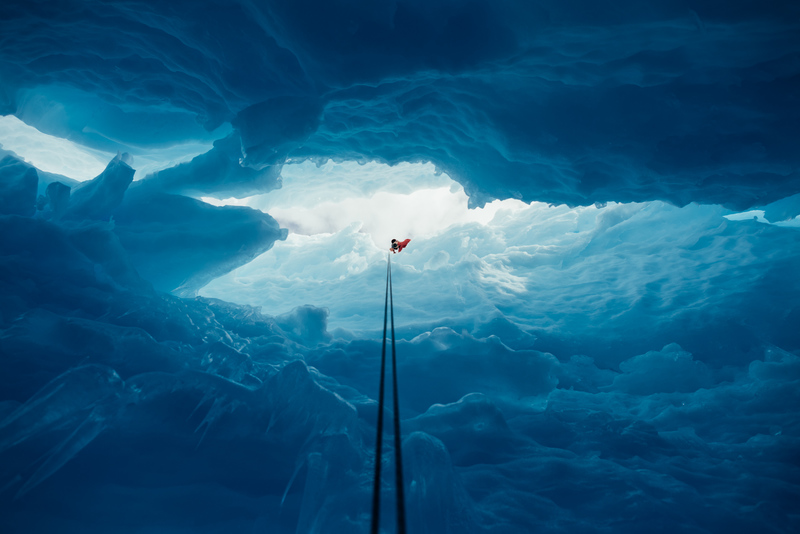 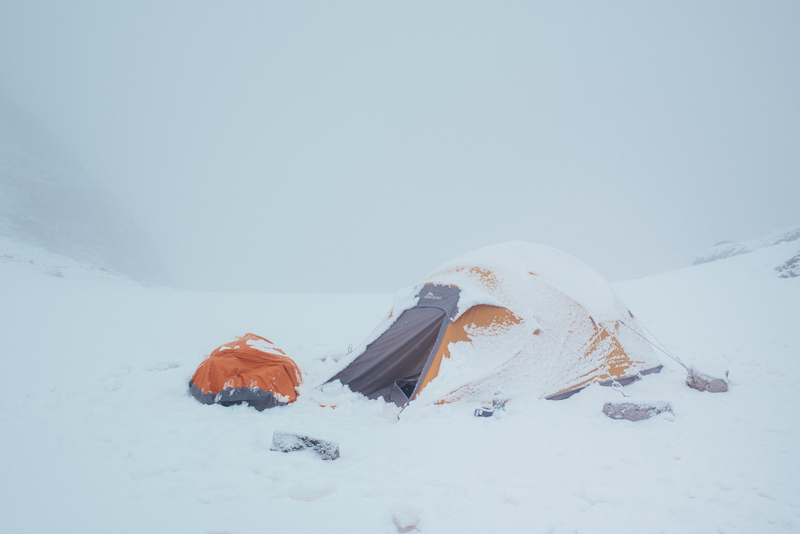 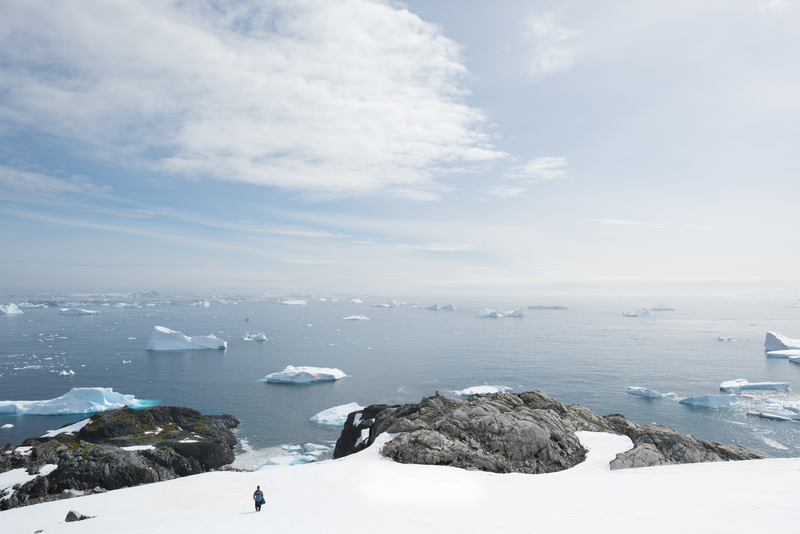 Icebergs as far as the eye can see. Photo Joseph Michael

The expedition to the Antarctic Peninsula gathered photographs and audio of icebergs, that will be used to project virtual icebergs onto landmark buildings around the world.

‘Antarctica – while you were sleeping’, an exhibition projecting a digital iceberg onto the exterior of the Auckland War Memorial Museum, is part of the 2017 Auckland Arts Festival.

The expedition was the brainchild of artist Joseph Michael, who gathered a team of eight film-makers and photographers who spent nearly a month in Antarctica aboard the yacht Australis, skippered by Roger Wallis.

The Voice of the Iceberg podcast also features NIWA scientist Mike Williams, from the Deep South Science Challenge, and the music of composer Rhian Sheehan.

Recent stories from Voice of the Iceberg