Property developers don’t enjoy a good reputation – but is that fair? House Talk meets the developers and asks if commercial profit is the best way for our housing to get designed and built.​

What motivated the former Mayor of Christchurch, Sir Bob Parker, to now become a property developer? Developers have a mixed reputation and this episode looks at whether they deserve the criticism they often get as being focused on money and not listening to the wishes of the locals.

We also spend time with perhaps NZ’s most notorious developer, Dave Henderson, who is now in business with Bob Parker.  Henderson says that developers need to be passionate about what they do – and that can create friction.

Should commercial profit drive the shape of our communities? 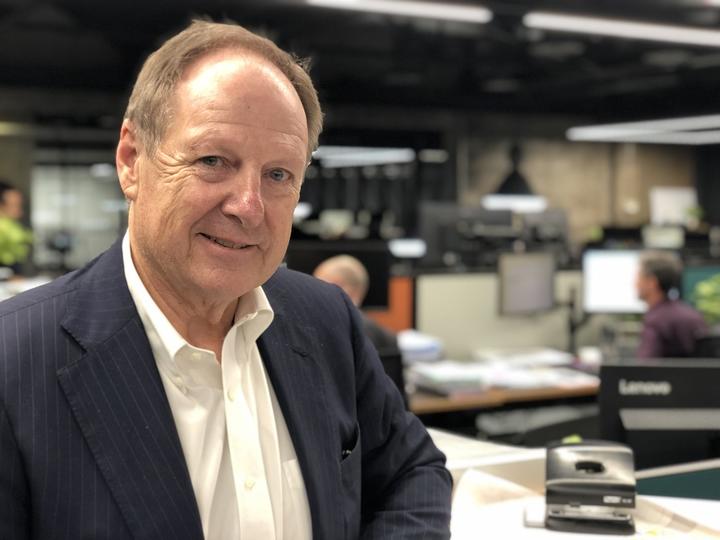 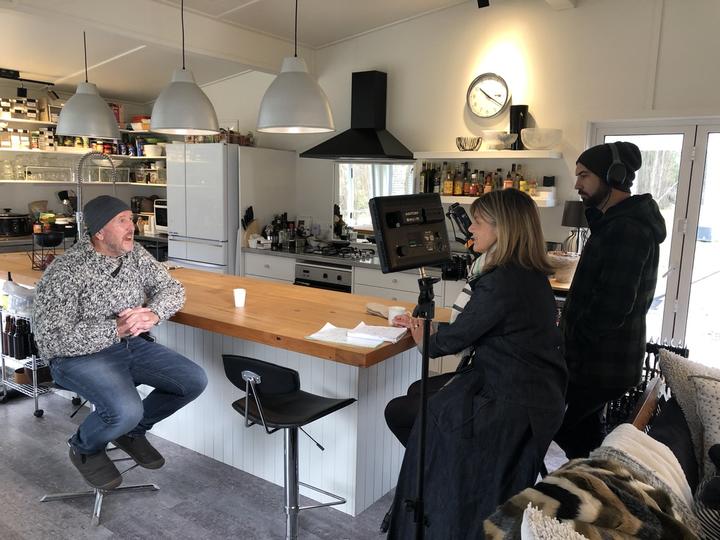 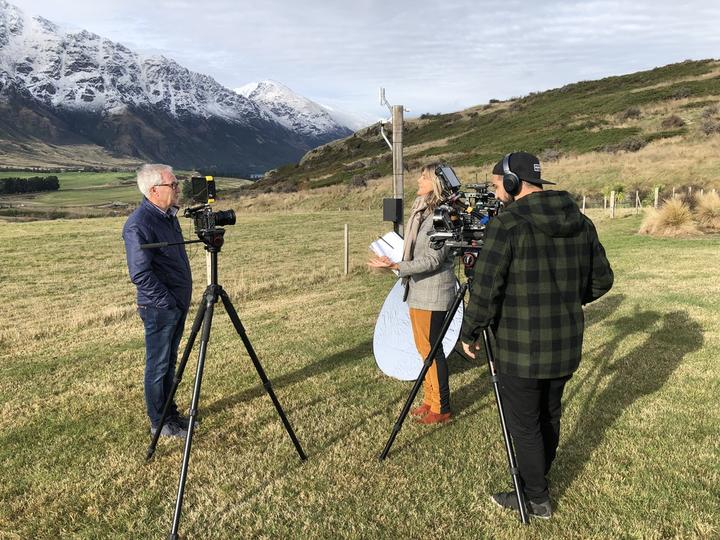 Crux is a community-funded website that delivers action and issues-focused public interest journalism to the Southern Lakes region.​