The Human Rights Commission is urging people to report cases of discrimination in flatting situations, despite it being lawful.

This comes after RNZ revealed trans woman Kristine Ablinger's landlord gave her three hours to move out of her home because she found her 'offensive'. 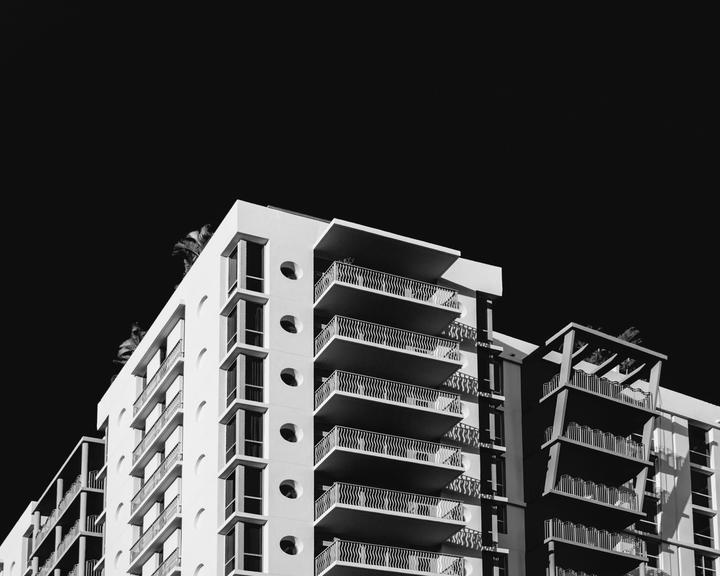 Ablinger laid a complaint with the Commission, but was shocked to learn an exception to the Human Rights Act meant the discrimination she faced was not unlawful, and the Commission was unable to take action.

This was because the landlord shared the Birkenhead house with Ablinger and one other.

But the Commission's acting Chief Legal Advisor John Hancock says people who have experienced this type of discrimination should still contact the Commission, so they can get a sense of its extent.

He said this would  help inform the Commission's advocacy work directed at the legislation and policies set by the government.

"We also strongly urge landlords and tenants not to discriminate against people on the basis of their sex, gender or gender identity," Hancock said.

The Commission's complaints data indicates that discrimination against transgender people is prevalent.

Between 1 January 2008 and 31 December 2019, the Commission received close to 2000 complaints on the grounds of sex (including gender identity and sex characteristics).

Of those, 212 (11 percent) were made by trans, gender diverse, or intersex people.

Gender Minorities Aotearoa estimates there are about 56,316 trans people in New Zealand,  representing about 1.2 percent of the total population.

This suggests that trans, gender diverse, or intersex people are over-represented in the Commission's discrimination complaints data.

At present, the Human Rights Act does not explicitly protect people from discrimination based on their gender identity.

This lack of protection has been criticised by both the Human Rights Commission and the United Nations.

*This story is part of Here We Are, an RNZ series about trans mental health. You can read, hear and view more stories at rnz.co.nz/here-we-are. Here We Are was made with the help of the Mental Health Foundation and Like Minds, Like Mine

Recent stories from HERE WE ARE