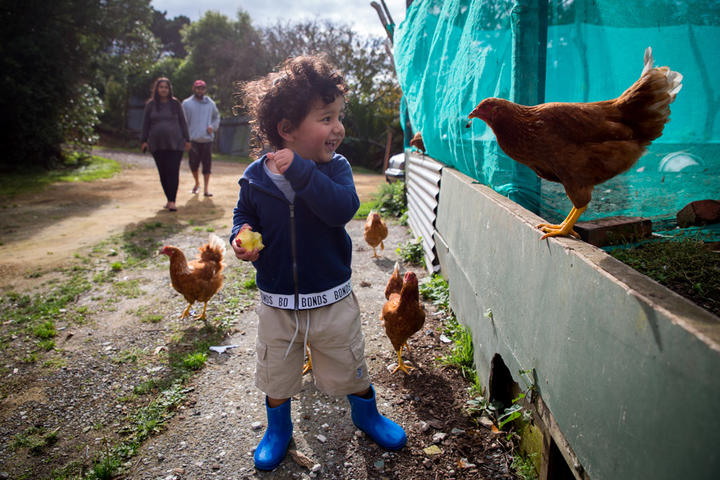 He Kākano Ahau (Ursula Grace Productions for RNZ) and Out of My Mind (Stuff) are joint winners for the Best Episodic/Recurrent Podcast at the 2020 Voyager Media Awards.

One of seven awards won by RNZ who also took home the Best Narrative/Serial Podcast for White Silence (Stuff/RNZ).

‘Joint winner is He Kākano Ahau, a thought-provoking series exploring what it means to be a young Māori living in the city.  Recorded largely on location, the episodes challenged listeners to consider the far-reaching consequences of colonisation and the battle by urban Māori to reconnect with their roots.  The power of people's voices was used to transport the audience into the conversation.  Thought-provoking and persuasive.’

[listen to He Kākano Ahau]