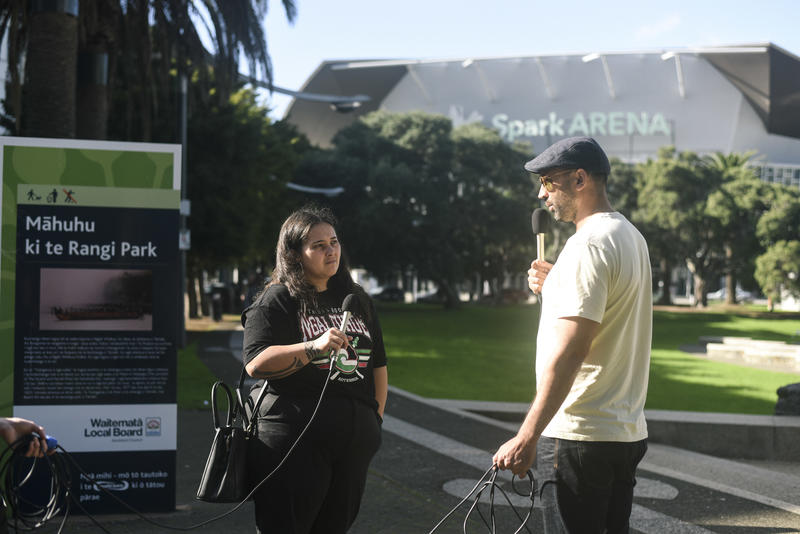 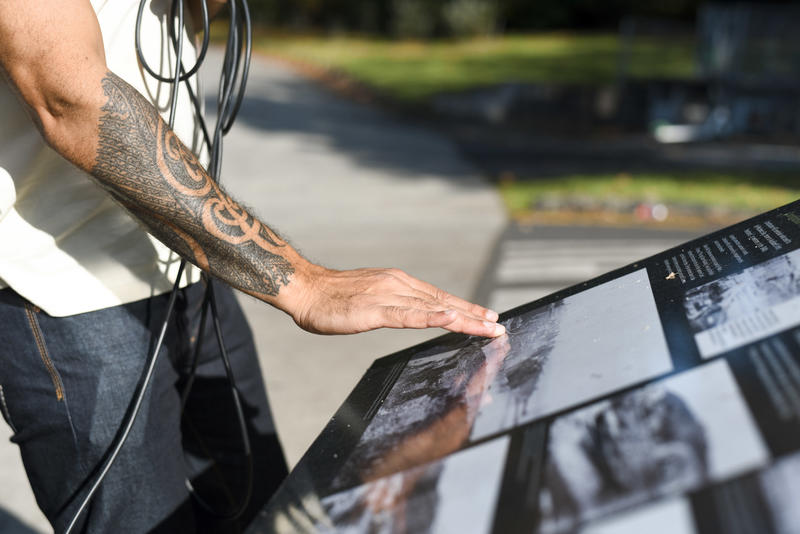 Ngarimu Blair points out historical photos on Beach Road. In the 1800s this was the site of a huge marketplace where hundreds of waka would come laden with goods to sell. Credit: Nicole Hunt. 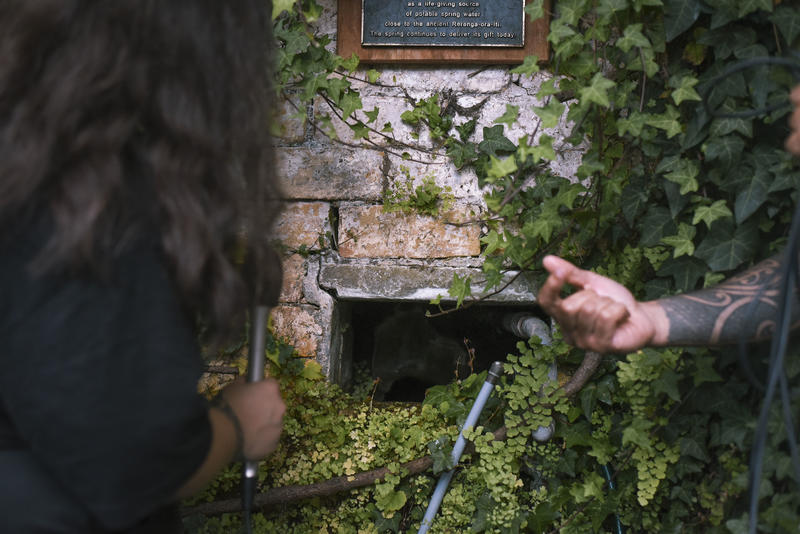 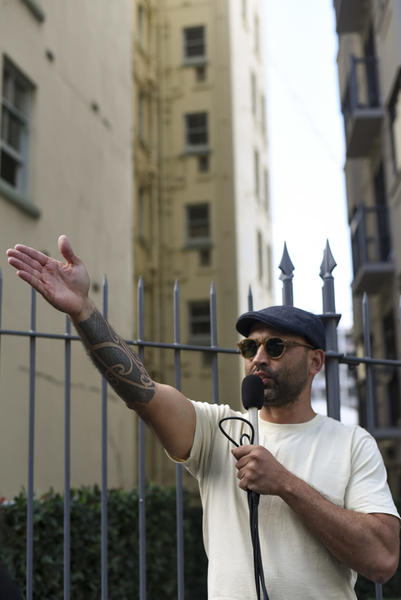 When Ngarimu Blair walks the streets of central Tāmaki Makaurau he sees how his ancestors once lived on this land. Credit: Nicole Hunt. 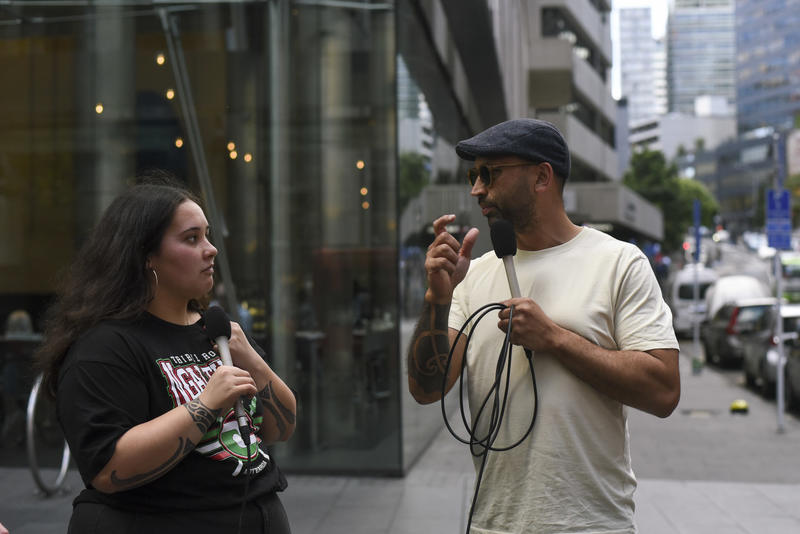 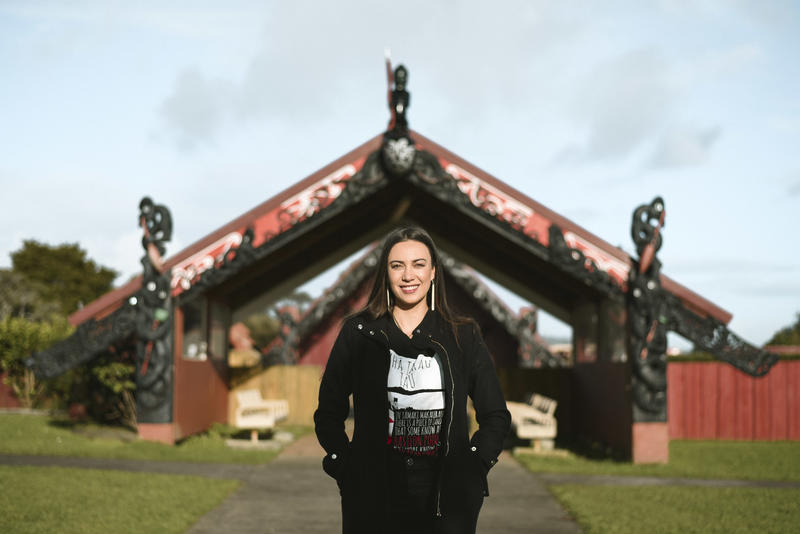 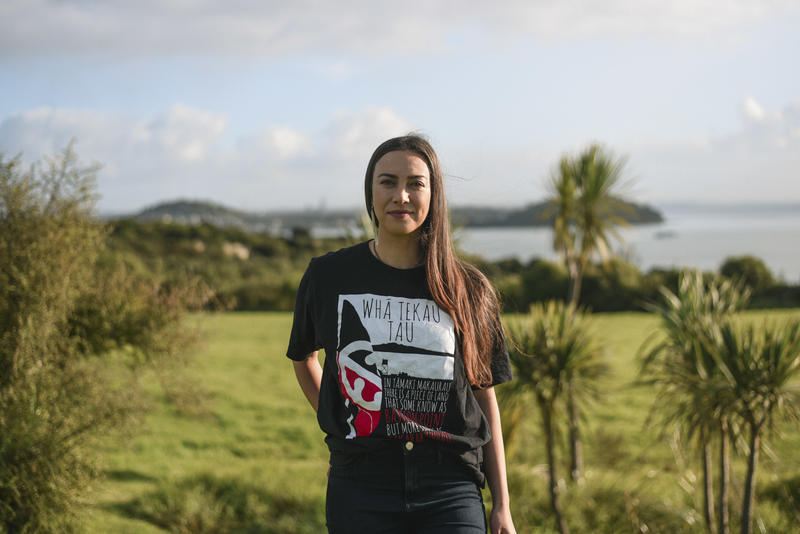 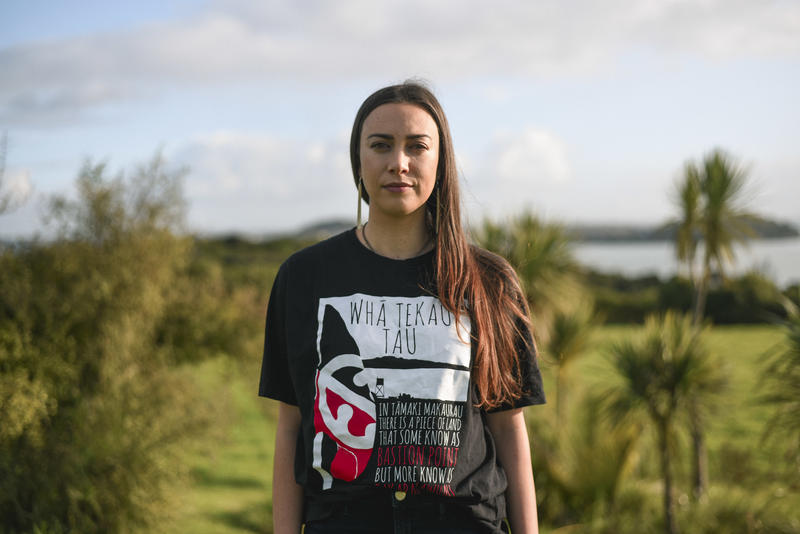 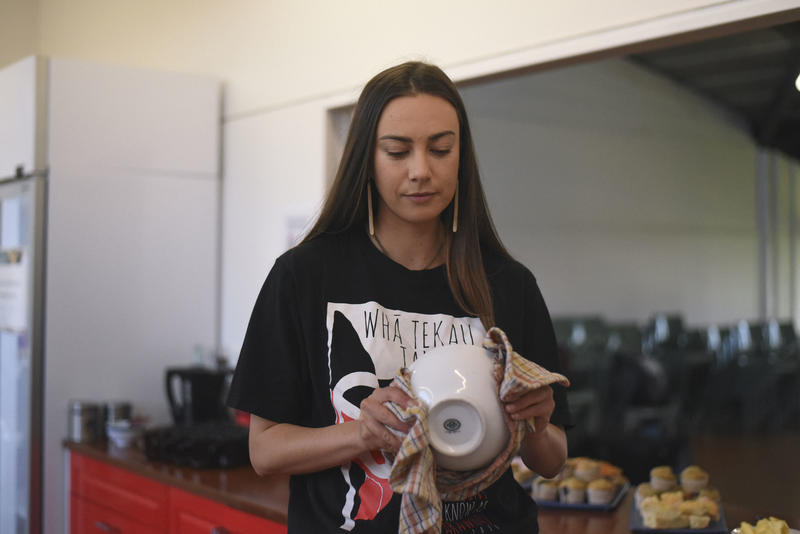 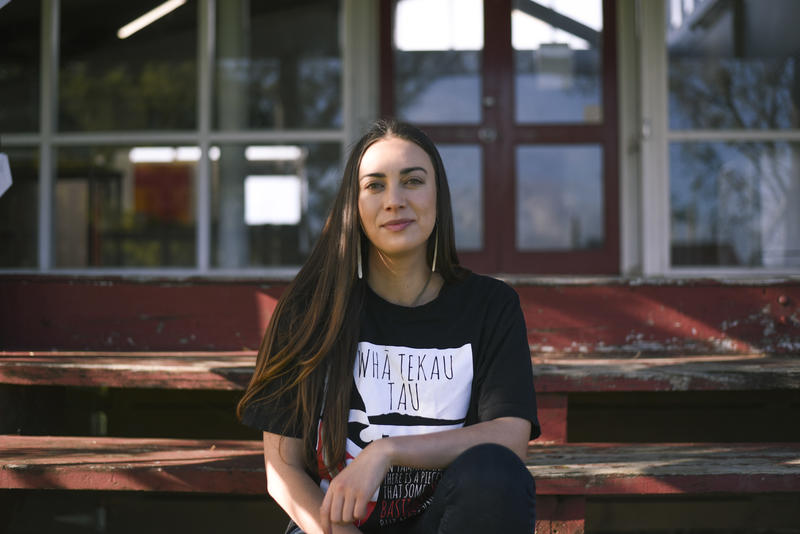 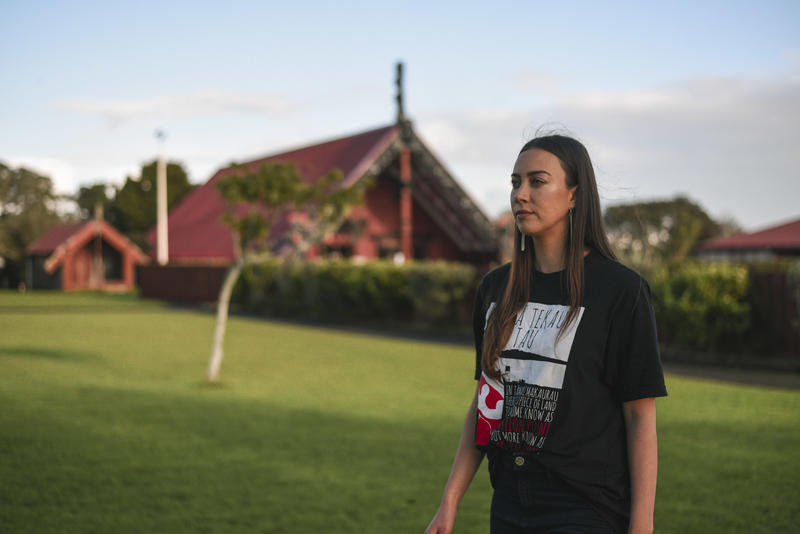 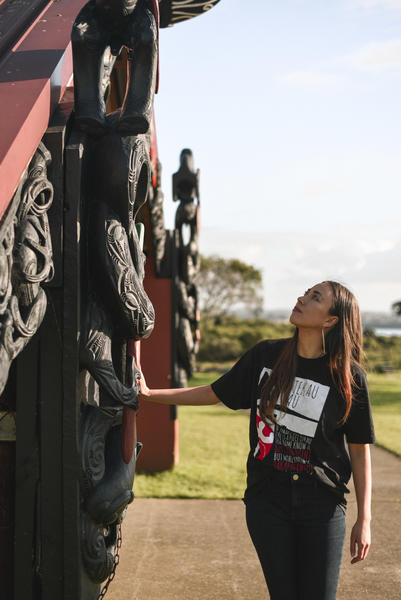 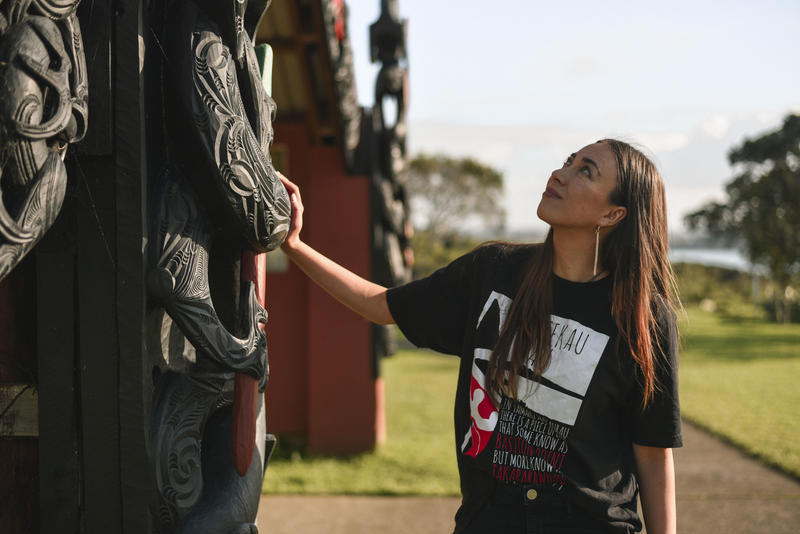 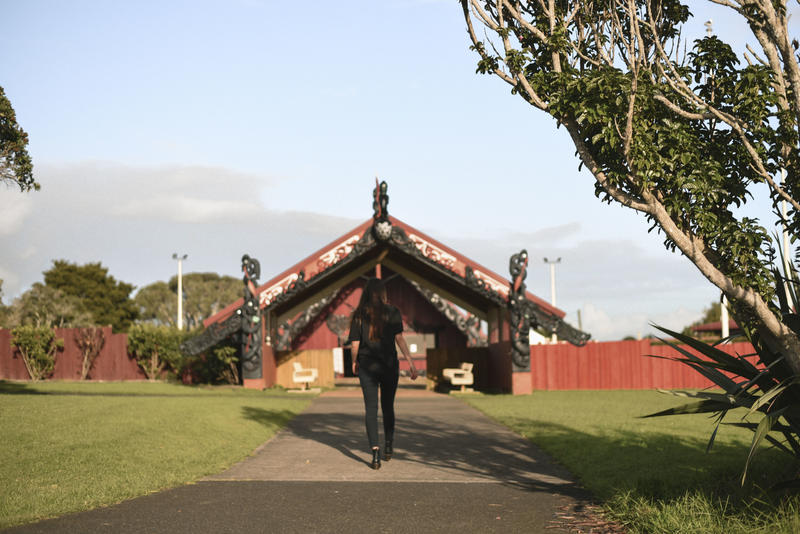 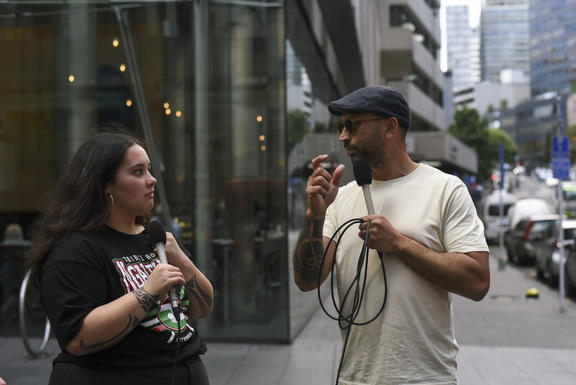 For episode four of He Kākano Ahau I’ve come to Tāmaki Makaurau.  I’ve never really liked it here, but I’ve come anyway to learn more about the history beneath the concrete.  Ngarimu Blair is one of the many uri of Ngāti Whātua who live in Auckland city.  He is a director for Whai Rawa, the commercial branch of the iwi.  He has agreed to show me some of the significant kōrero in the puku of Tāmaki Makaurau.  Over an hour we circle round a couple of city blocks, and Ngarimu weaves for me a history that allows me to finally see the land I’m standing on.

We’re standing in a parking lot beneath the university law school in central Auckland, staring quietly at a brick wall.

Ngarimu points to a small hole in the bricks, where water is slowly dripping into a tiny pool.  For many years this spring has been concealed here, not known to many.  This is Te Wai Ariki, a puna that was once a popular water source for Ngāti Whātua.

“When the settlers arrived we used to sell the water to the ships coming in until one day where there was too many,” Ngarimu tells me. 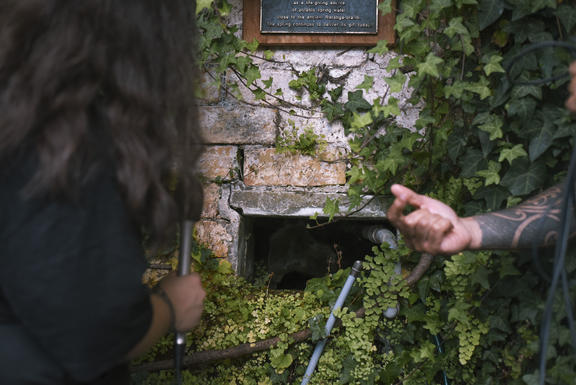 Usually when we talk about Māori in the city, we’re talking about Māori who aren’t from there.  But what we often forget is that beneath the concrete, the city is Māori land too.  As Ngarimu showed me around, streets became pathways, hills became pā, and Queen Street became a valley that drives an underground stream out towards the sea.

It’s predicted that there will be two million people in Auckland by 2025.  The challenge for Ngāti Whātua is how they keep their history alive, and how they advance the legacy left for them by previous generations. 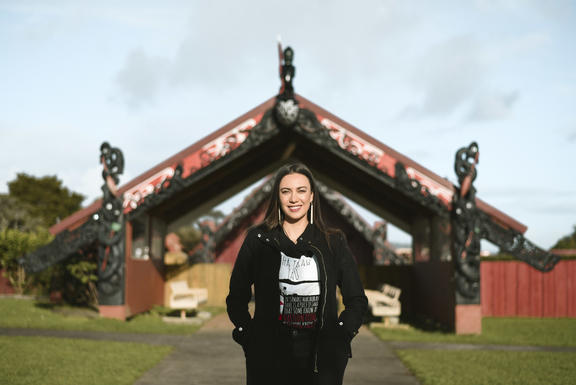 At Ōrākei Marae, Hana Maihi is one of the many young people of Ngāti Whātua thinking about their aspirations for the future.  In the late 70s, young activist Joe Hawke and his contemporaries successfully protected Takaparawha or Bastion Point from being turned into suburban development.  We talked about what it is our generation is prepared to fight for.

Episode four is about being Māori in the city.  Under the guidance of two uri of Ngāti Whātua, I was able to visualise the land beneath my feet for the first time, and think more about how we keep our history alive in a concrete jungle.