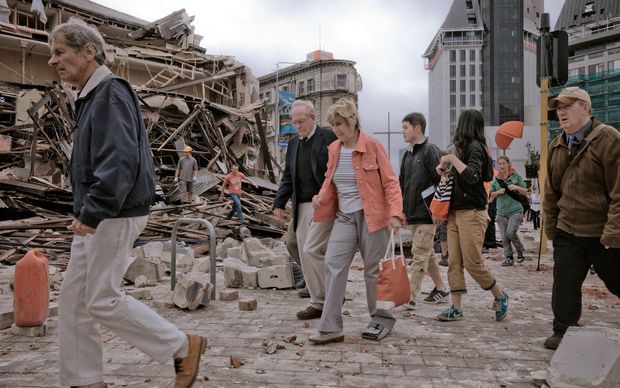 People walk through debris in the aftermath of the 6.3 magnitude earthquake in Christchurch on February 22, 2011. Photo: AFP 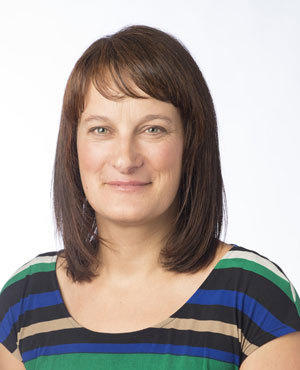 Everyone who was in Christchurch that day has a story to tell. Some have probably told their stories many times.

In Fragments: First-hand accounts of the February 2011 earthquake, RNZ'S Katy Gosset brings together many of these different, but overlapping stories.

These interviews, recorded a just a few months after the devastating 6.3 magnitude quake, take us back there as witnesses in their own words relive a devastating day.

Ten years have passed. How do these stories end? We're going back to some of those who were there to find out what's happened for them in the last decade.

'Fragments: First-hand accounts of the February 2011 Earthquake’ is available from 22 February on Apple, Spotify, Google Podcasts – all the podcast apps - and of course at RNZ.co.nz

Produced and presented by Katy Gosset. Co-produced by Justin Gregory.