Nicole is a mother of five. Last week she worked 76 hours, many of them while her children slept.

She dreams of buying a house and is determined to inspire her children by working her way up. 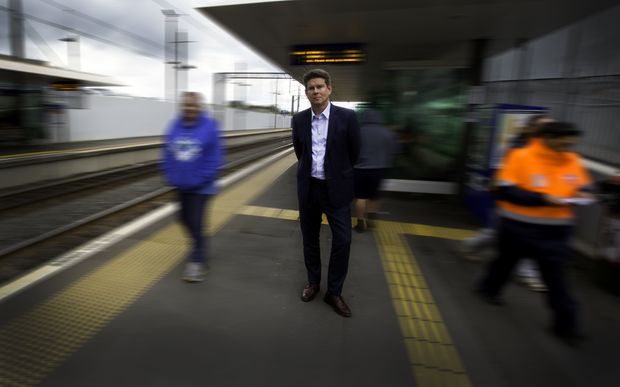 Teina works as a butcher in Auckland and earns almost $5 an hour more than the minimum wage, but he still runs out of money on the day he's paid.

"We have four people in our house working full time and it's still hard to get by." 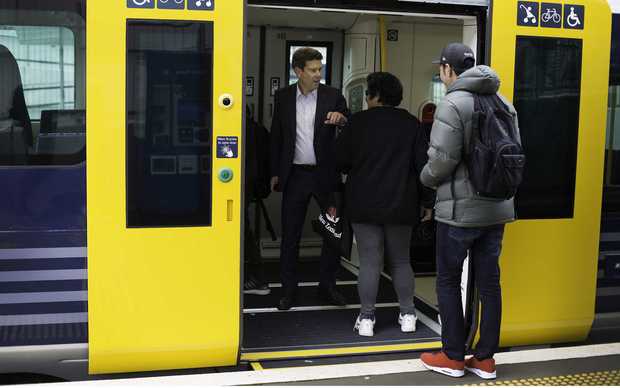 After almost two years with the same company, Tracy's still on the minimum wage. To save on rent she lives in Pukekohe and catches two trains to work. She worries she'll never own a home.

With Auckland's median house price now in the region of $730,000, New Zealand's largest city is also one of the most expensive property markets in the world.

Which may be fantastic, if you're well paid and already on the property ladder.

But what if you're not? We're often told that a job is the key to making your way up in the world.

But how are workers on lower wages getting by in Auckland?

This podcast, recorded over two days in Manukau, provides an answer.