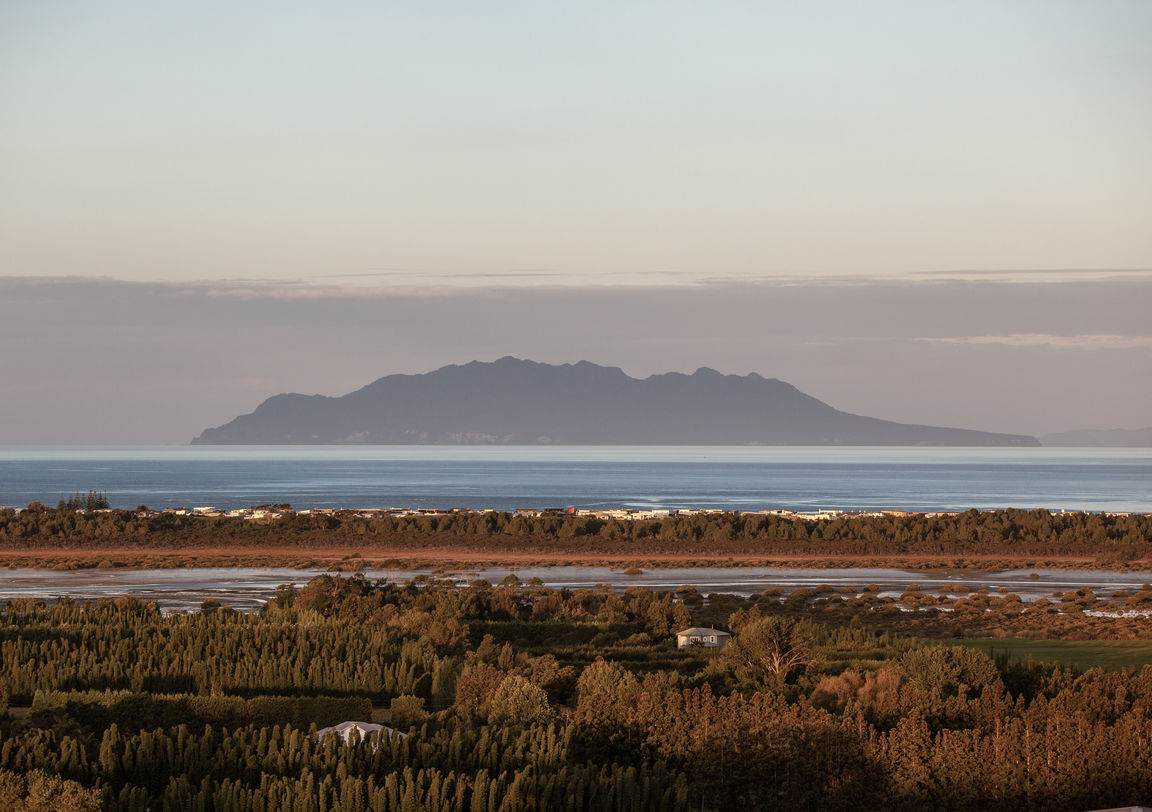 In the final episode of Fight for the Wild, we travel to predator free Hauturu-o-Toi / Little Barrier Island to see what the vision of a predator-free Aotearoa could look like.

We discover breakthrough technologies and innovations taking us towards that goal, then join an Operation Nest Egg mission to save vulnerable kiwi chicks.

In Taranaki we see how the partnership between community and iwi is restoring Kiwi to the slopes of Mt Taranaki and meet a younger generation taking up the challenge. Could Aotearoa’s `moon shot mission’ one day become a reality? 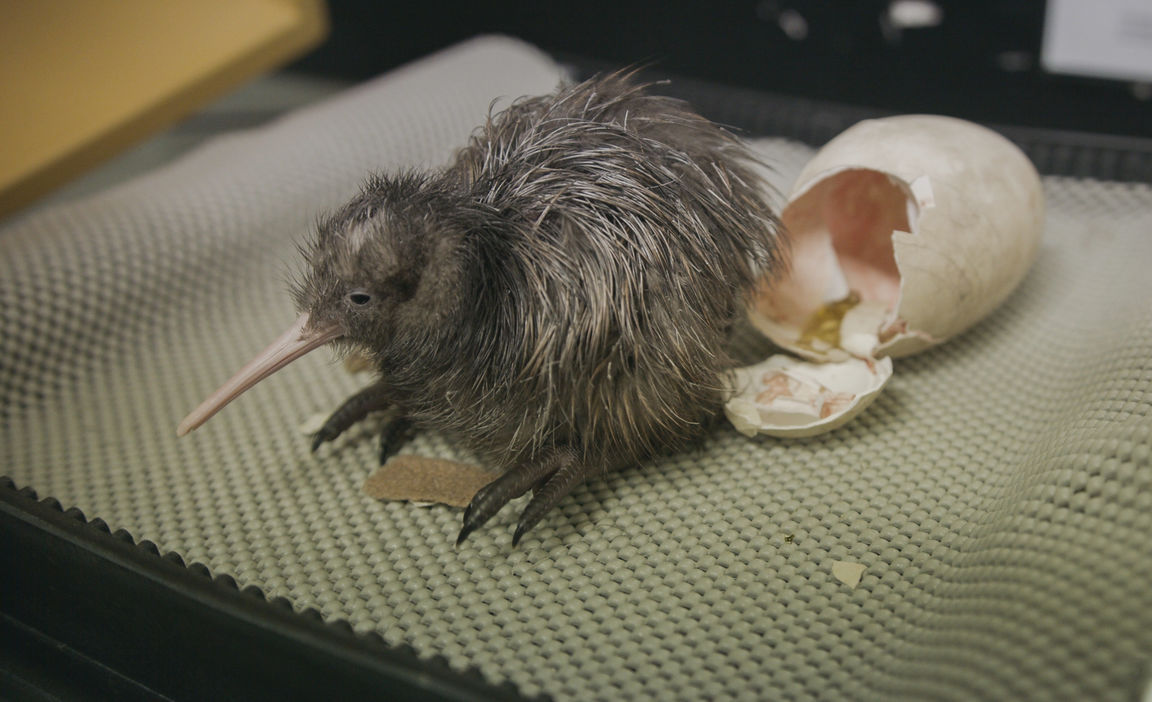 “What actually defines New Zealand is this amazing biodiversity that is found nowhere else in the world - and it is biodiversity that doesn't need to be just on an offshore island, it could be in our backyard.” Alison Ballance

“Predator Free 2050 is the right long term vision. We hope, over time to move from just trying to protect a few places, just to hang on and hold the line for a little bit longer, to actually solving the problem in terms of the production that's knocking our native wildlife.“  Peter Morton

“2050 for me is in New Zealand, where the lands in the forest are thriving and burgeoning with vitality and people are well within that.” Jan Hania

“We've got until 2050 and a lot of the tools that we're probably going to be using in 20 years, I don't think we can even imagine what they're going to be until we start progressing further and further down this pipeline. But do I think it's doable? Absolutely.” Helen Blackie

The final podcast in the series, What’s in it for Us?, counts both the costs and benefits of Predator Free. 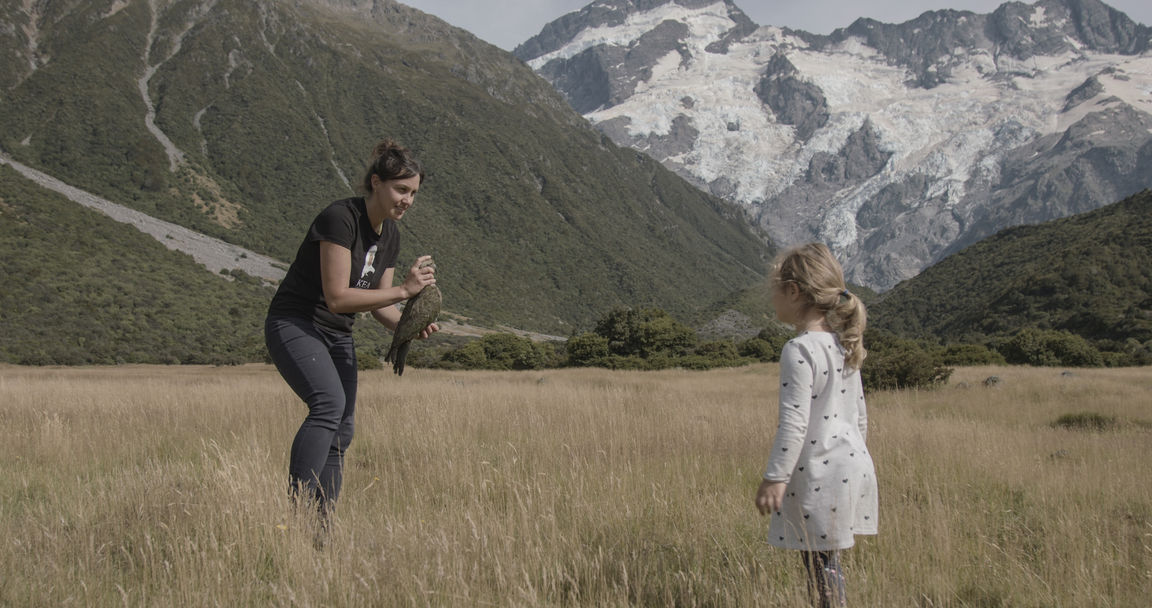 It explores the costs of not doing it, before setting out a range of possible, positive outcomes for the economy, our exports, for Aotearoa’s standing on the world stage - and most importantly, for ourselves and those who will follow.

In one of the last interviews Sir Rob Fenwick gave before his death in March 2020, he talks about what Predator Free meant to him, and estimates our chances of success. 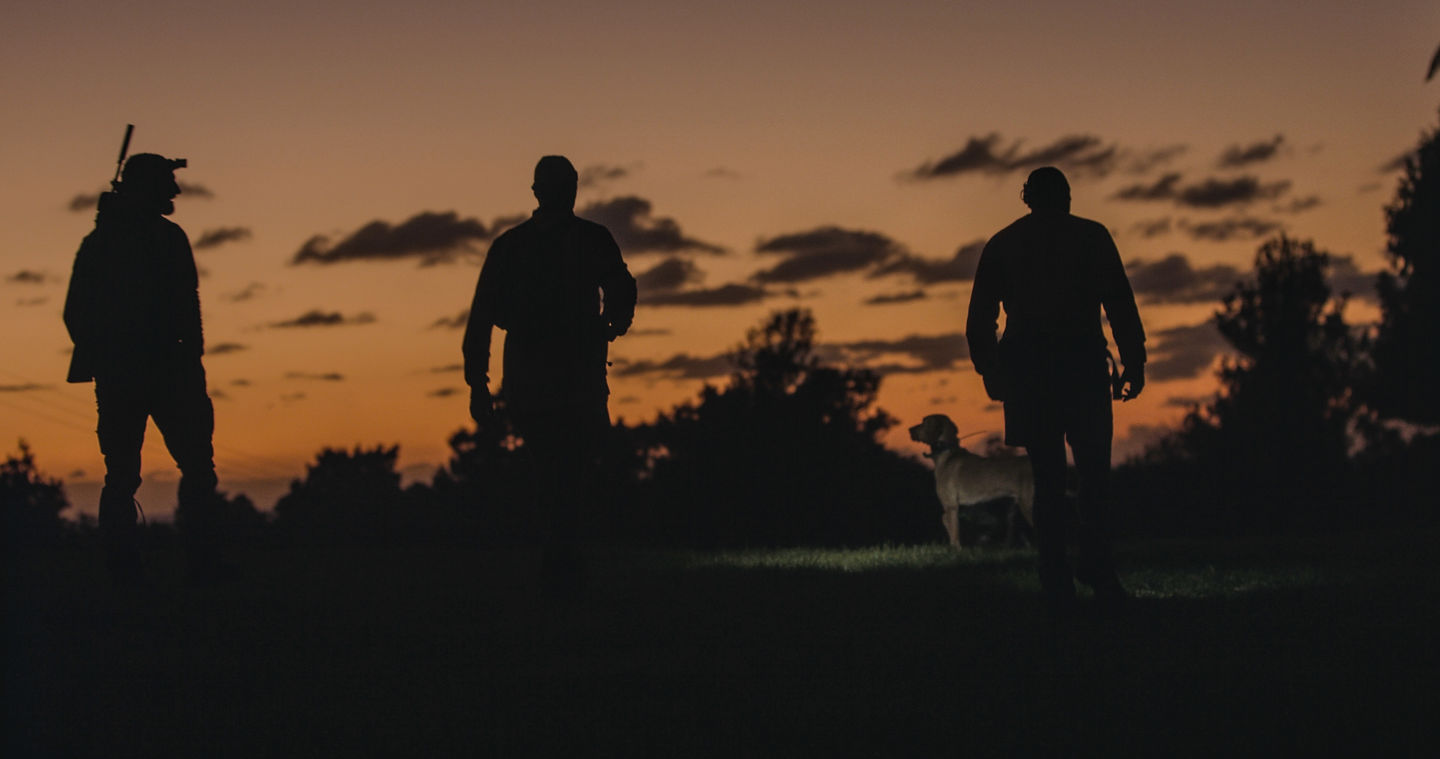 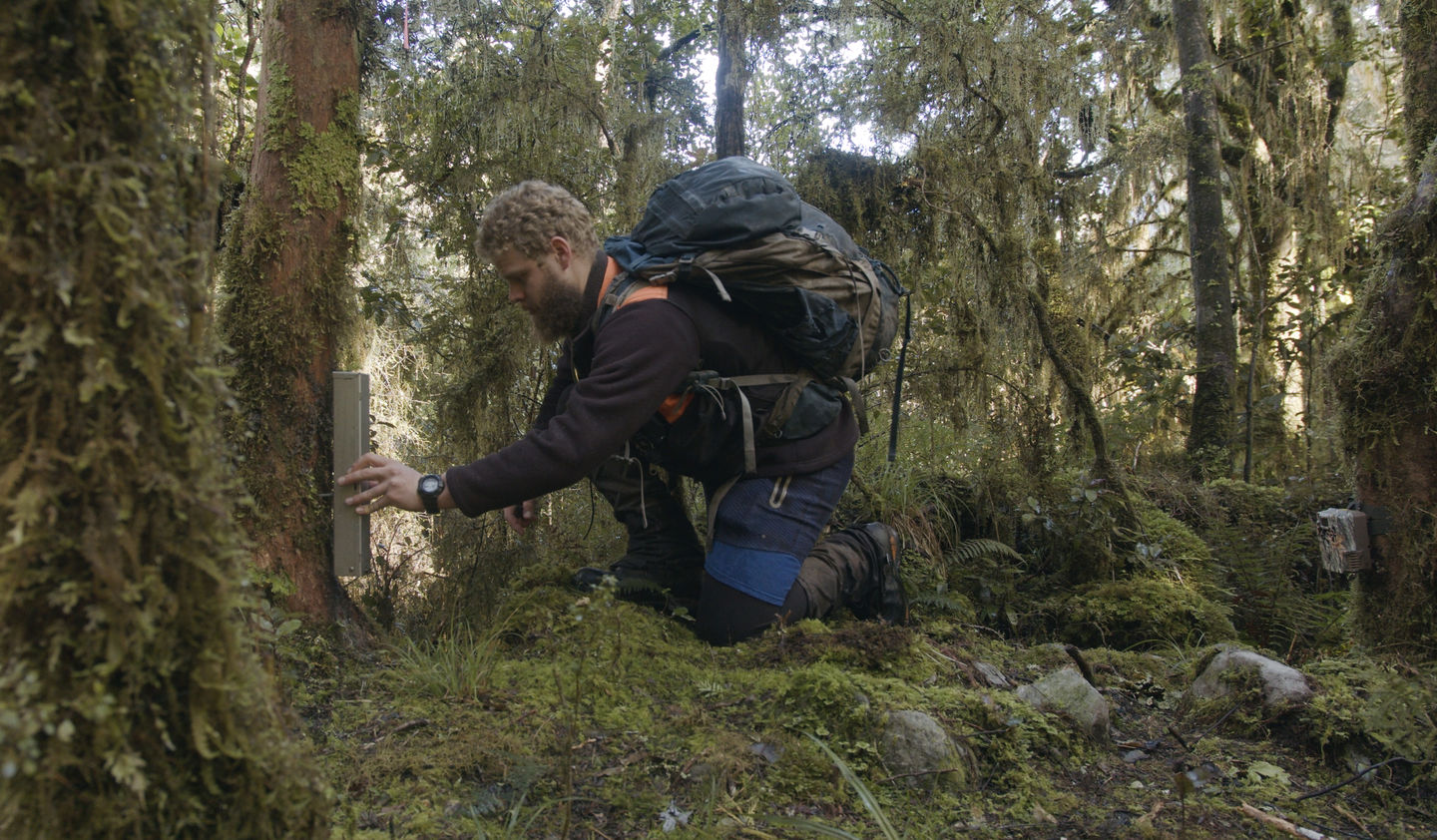 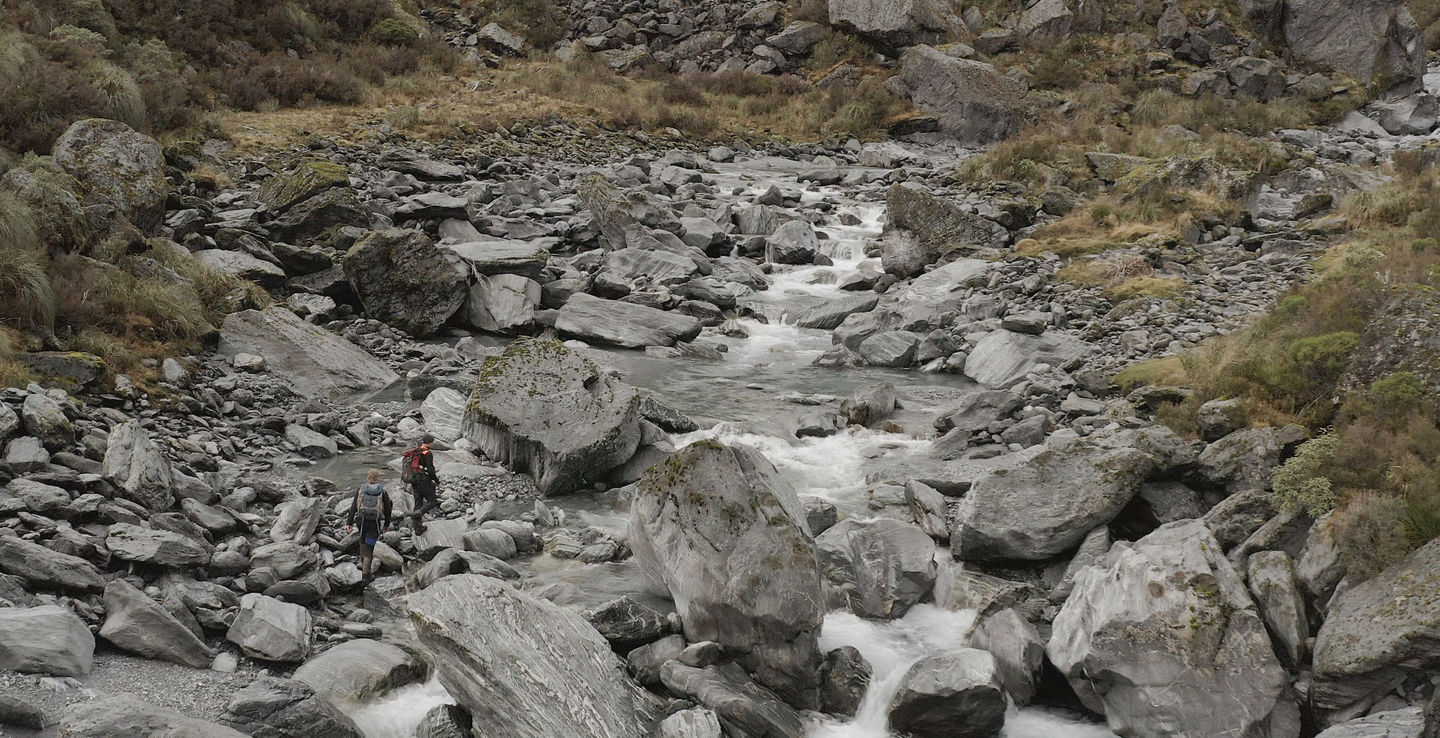 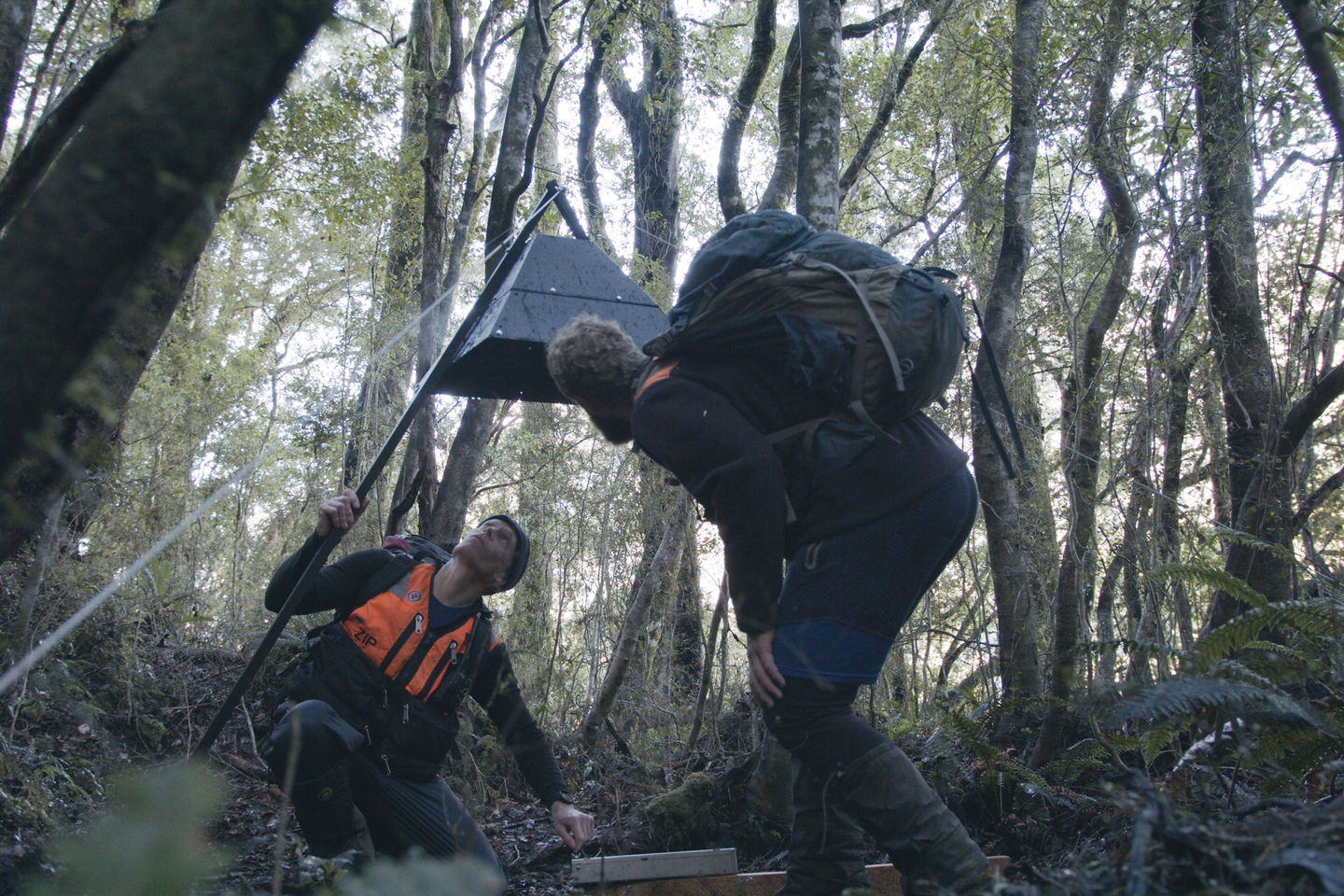 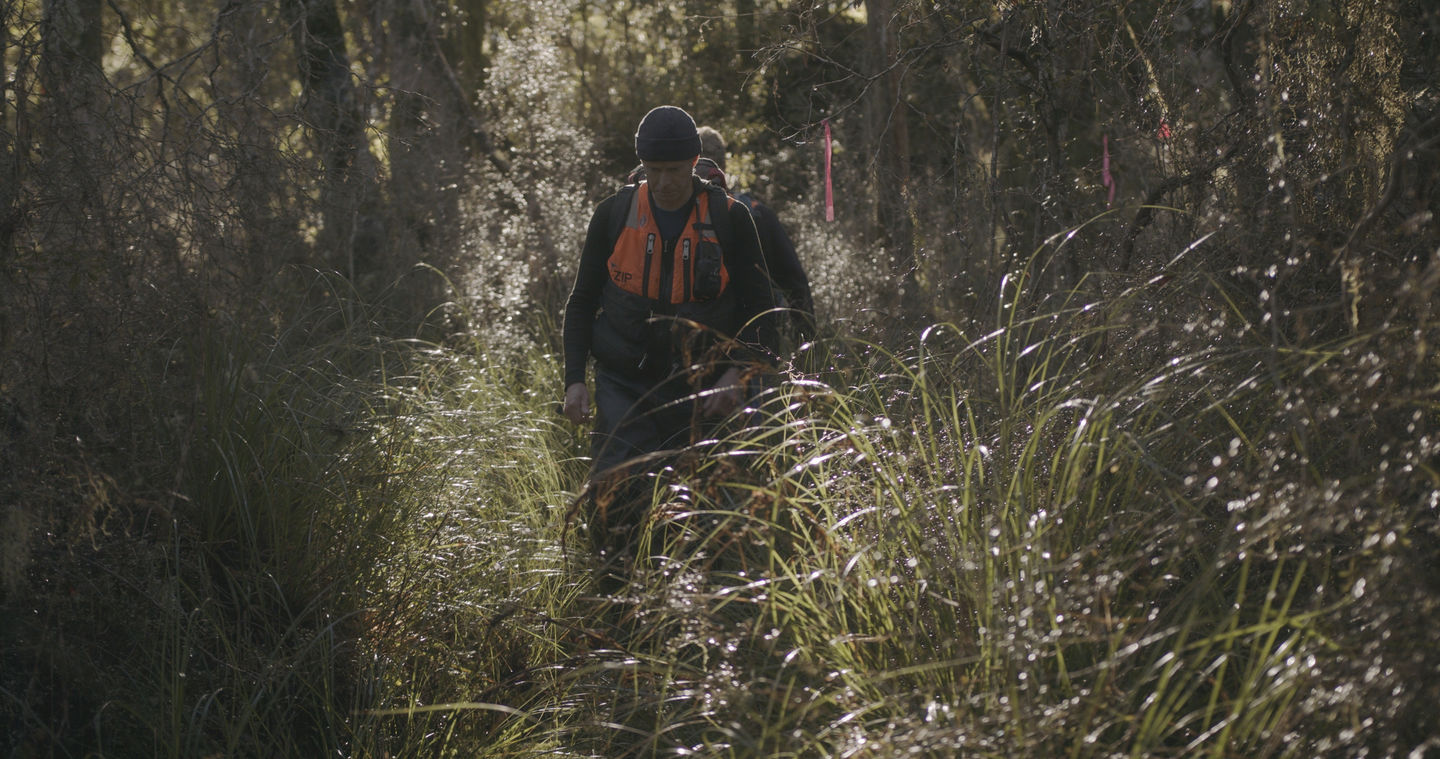 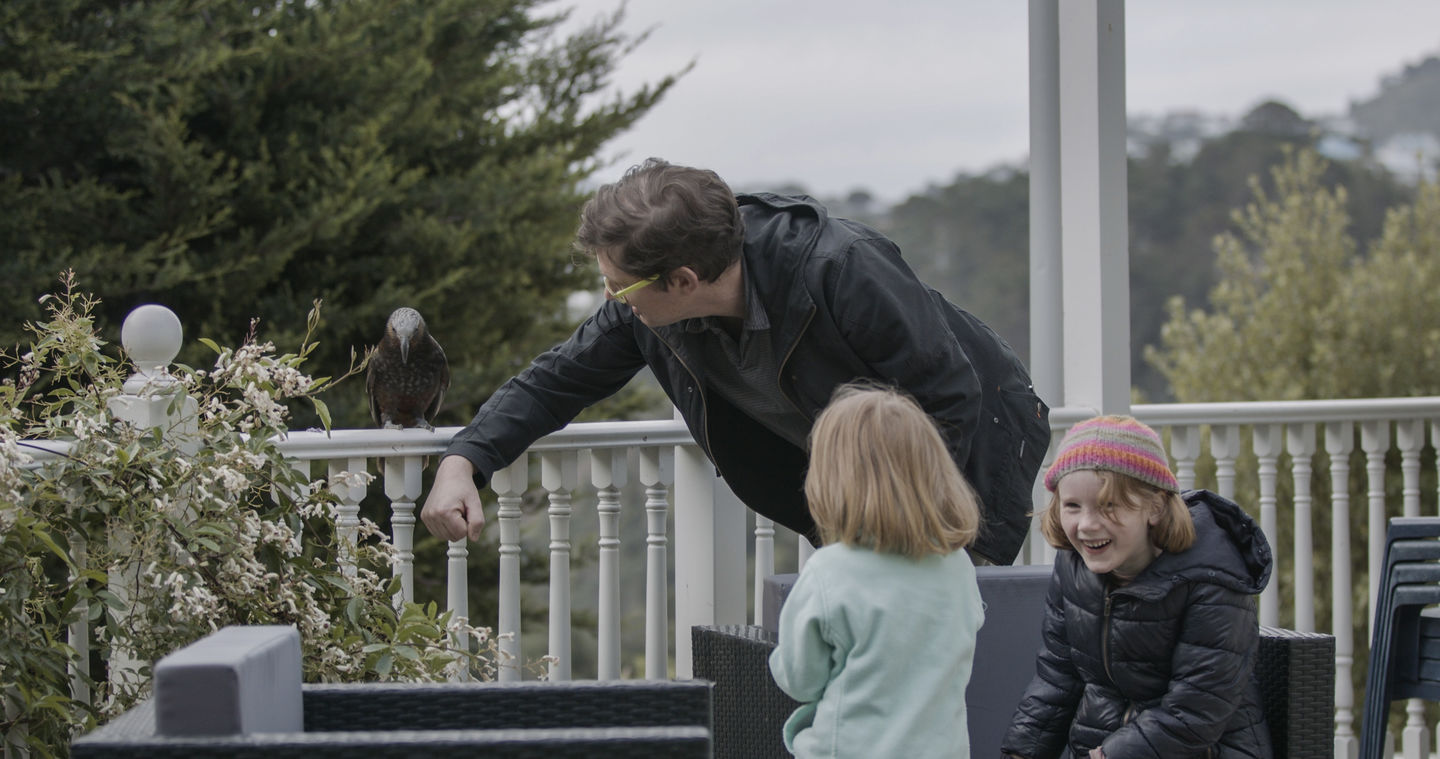 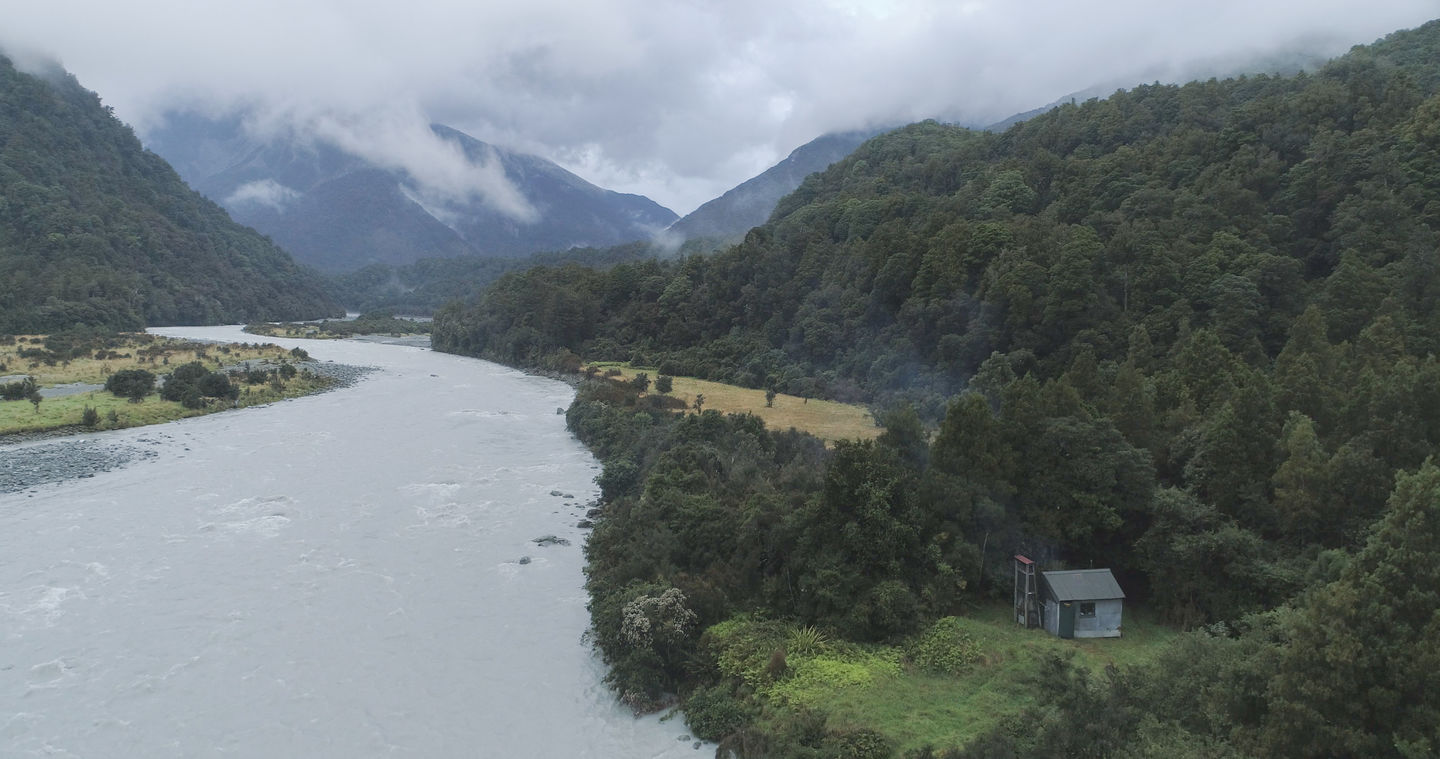 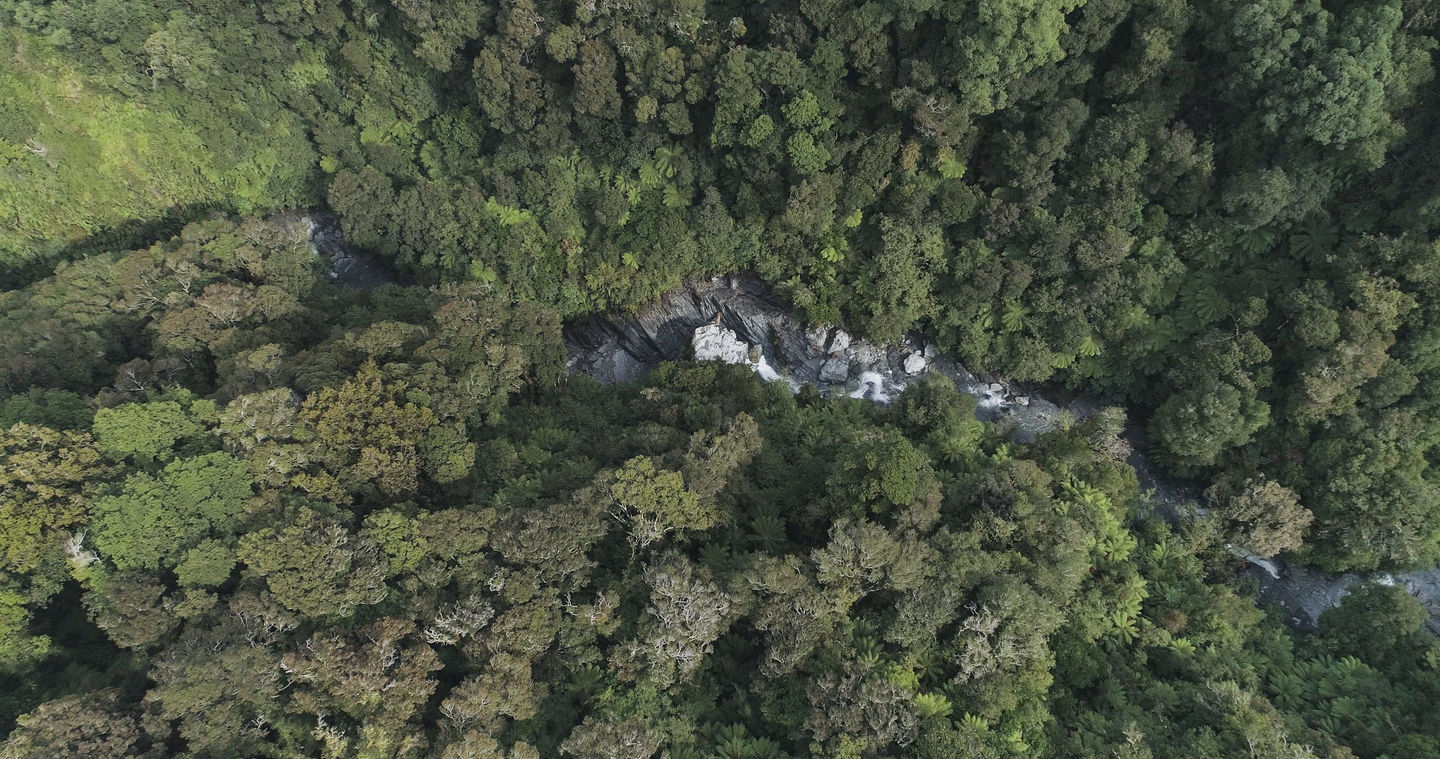 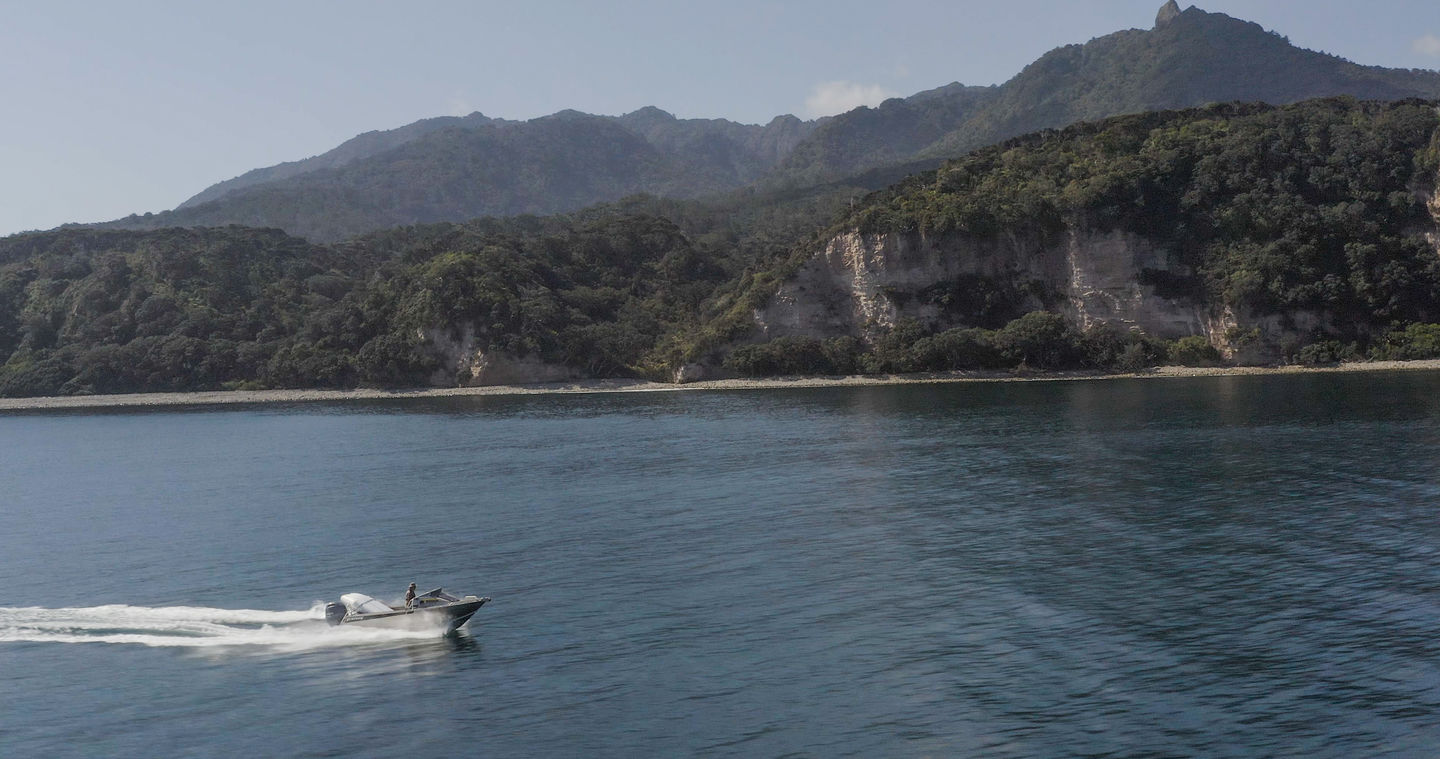 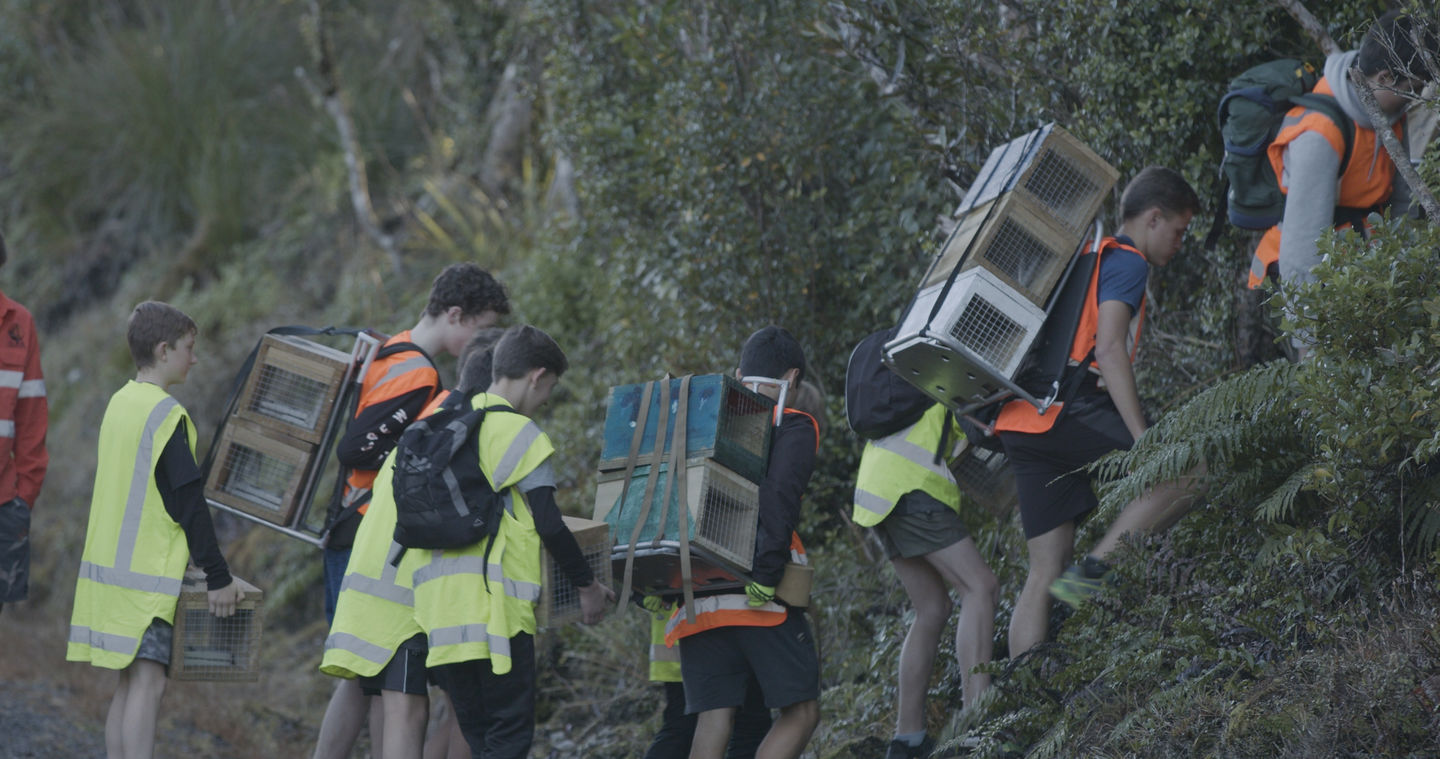 Fisheye Films is an award-winning media production company with bases in Auckland and Christchurch. Established in 1997 by Peter Young, Fisheye Films has extensive experience in the production of feature documentaries and factual television series, as well as commercials and corporate videos for the national and international market.

Recent stories from Fight for the Wild