Pacific life and culture in the digital age: a discussion 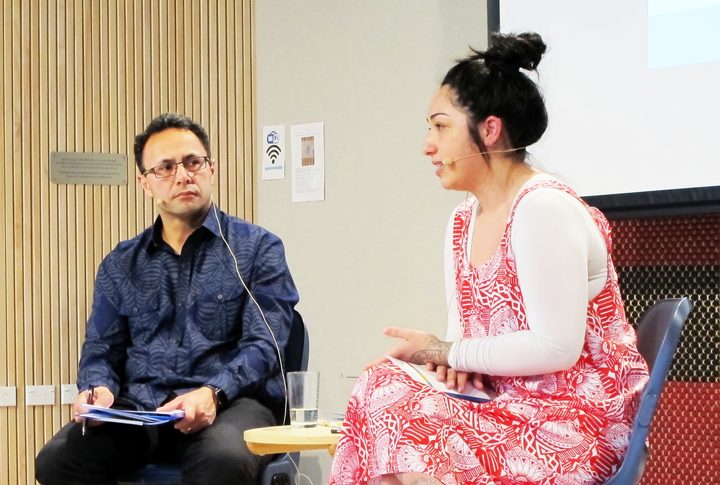 Writer and artist Lana Lopesi and academic Damon Salesa discuss the complicated relationship between Pasifika people and the internet.

Lana Lopesi finds it tricky to come up with a single word or phrase that encompasses the diversity of Pacific culture and identity.

'Oceanic' – with its overtones of colonialism – doesn’t seem to fit anymore, so she prefers the term 'Moana people' [people of the sea] which has come into currency recently.

The connections between Moana people inhabiting the world’s largest ocean have been dramatically transformed by digital technology, and one benefit of the internet is that it can help Pacific communities which have been separated by distance or disempowered by colonialism to reconnect and rebuild.

Lopesi is interested in the idea of 'diasporic publics' – how particular ethnic or cultural communities which have spread out across the world are representing themselves through their public social media activity.

When a critical mass of people are reconnected, Pacific identity may reveal itself either as a breezy self-confidence or a sense that said identity needs to be displayed deliberately, she says. 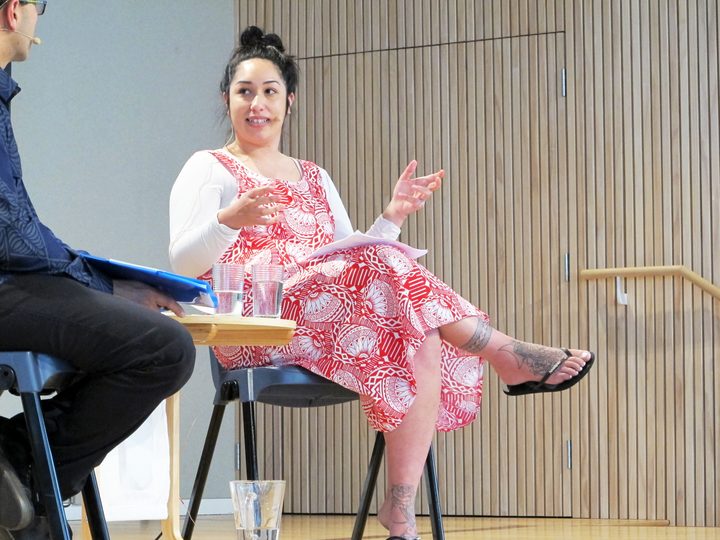 Lopesi sees this is manifested not only in social media but also in her own choices about what to wear for an onstage performance.

In a world where not everyone wears Island prints the choice to do so is significant, she says.

“Wearing this dress makes me more Samoan than if I was wearing what I wear every other day, which is black jeans and a black top.”

Lopesi wonders what she would do if she were having a meal which “had all these different Island foods". Would I Instagram that more than if I just had Weetbix?”

A culture in diaspora is constantly threatened, and she is intrigued about whether or not people making public demonstrations of identity are doing it for themselves or for broader reasons.

One element of popular culture Lopesi enjoys looking at are memes – images accompanied by light-hearted captions which spread through social media and end up quoted, shared and reworked in a truly viral fashion. 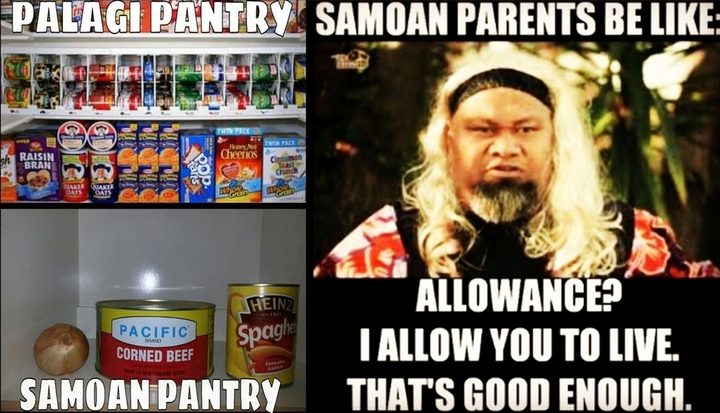 Moana languages are another research interest of Lopesi’s – the ways in which people wanting to learn, relearn or strengthen their knowledge of their own indigenous language are setting up Instagram and Twitter accounts and Facebook pages.

Social media facilitates casual interaction, but the infrastructure of these websites isn’t built for languages that have diacritical markers such as macrons, which feature significantly in the Pacific.

Lopesi is emphatic that Pacific people are using the internet to successfully promote real-life revivals of their cultures. 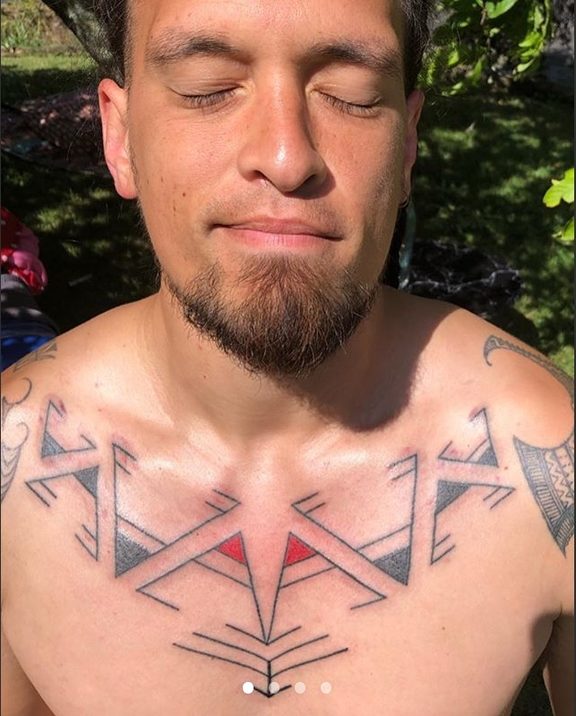 For her book False Divides, she spoke to Julia Mage'au Gray about her role championing the revival of traditional Melanesian tattoo.

Gray uses Facebook and Instagram to not only share her work but create a community of interest around it. Now many clients discover and communicate with her through those sites.

Nikau Hindin has been reviving traditional Māori tapa-making, and her research in Hawai’i took on a life of its own when she shared it on Instagram.

According to Lopesi, digital technology is a double-edged sword - online spaces empower Moana peoples yet they're still run by Silicon Valley.

“If we think about the internet as an outcome and a proponent of globalisation, and globalisation as a result of colonisation, we then start to understand how complicated that web might be.”

Lana Lopesi is an author and critic based in Tāmaki Makaurau/Auckland. She is the editor-in-chief of The Pantograph Punch, founding editor of #500words and author of False Divides (2018).