A new three-year payment agreement for women cricketers in New Zealand may be a breakthrough, but the gap between men and women is still wide. 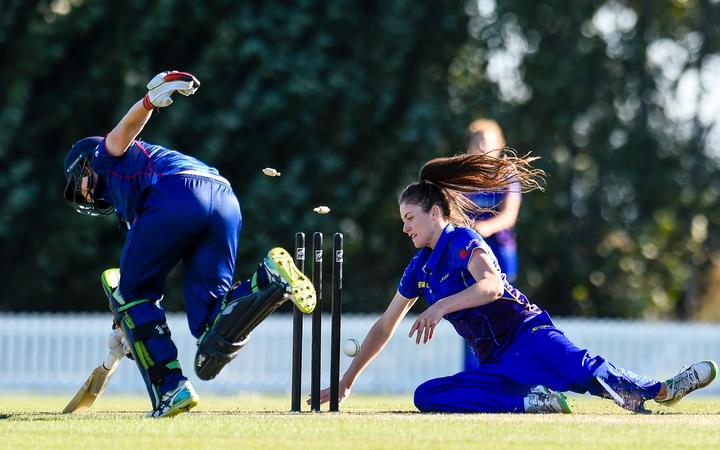 The women's T20 teams will play double-headers alongside their male counterparts this summer. Photo: Photosport

In domestic cricket, 54 contracts are being offered, with female domestic players being paid $3250 for the entire season.

According to NZ Cricket, male domestic players have retainers of between $27,000 and $54,000 - plus match fees of $800 for Ford Trophy, $575 for T20 Super Smash and $1650 for Plunket Shield. Male domestic players are contracted for approximately seven months of the year.

Domestic female players – who are still considered amateurs by the governing body - will not receive match fees. Instead, according to NZ Cricket, the players will be compensated for the costs of competing in the domestic competitions. 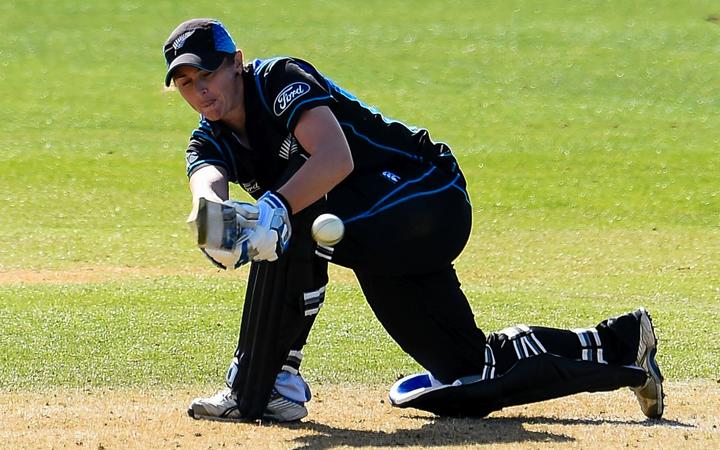 White Ferns and Otago Sparks wicketkeeper Katey Martin says the contracts are a start for the domestic players.

“Hopefully this is a position where we can … continue to increase from and hopefully… the girls will be semi-professional,” she says. “It's a good start to start …[maybe] things get a little bit more professional as the years go on.”

She says it’s tough being a domestic women’s cricketer. Particularly when games are scheduled on the weekends, and players must take leave from their day jobs on a Friday or a Monday to ensure they can get to games. The payment offered by NZC will help cover those leave days.

“Even though they're earning a little bit more money… the critical part for us was ensuring that they [players] had enough money to be able to survive. The previous agreements… just didn't give people the chance to primarily focus on cricket,” Martin says. 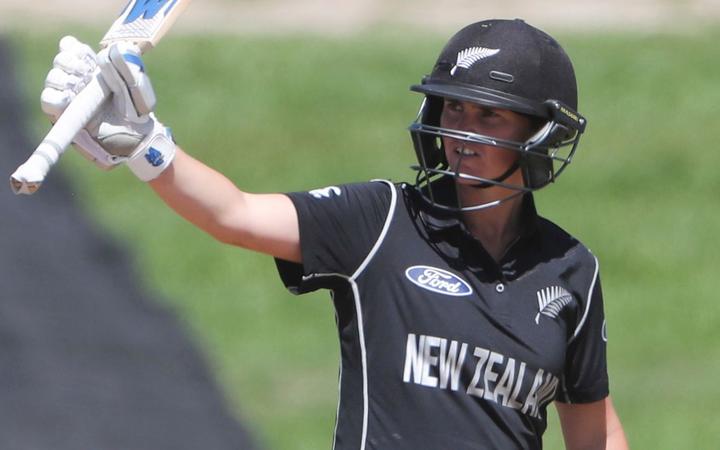 Offering domestic contracts to women will also have a flow-on effect to the White Ferns. And Martin is eyeing up one of the top contracts.

“To get to this point to be able to play cricket as a career option is just outstanding,” she says. “I think we've got to a point where that bottom amount [for White Ferns] is enough for players to primarily focus on cricket.” 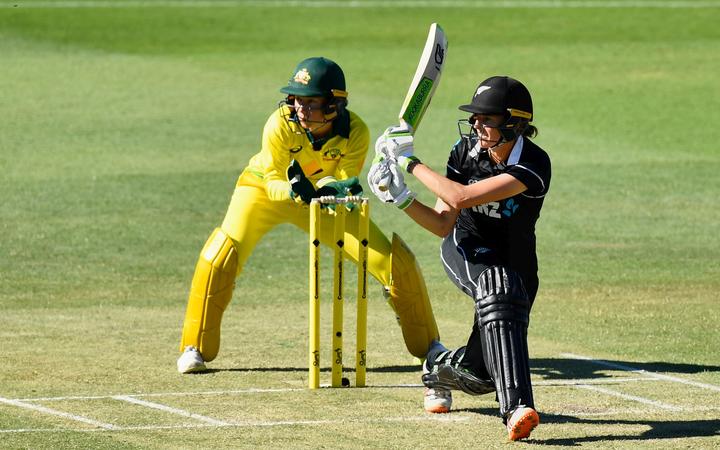 White Ferns captain Amy Satterthwaite hits to the leg side against Australia at the WACA. Photo: Photosport

New Zealand is hosting the 2021 Women’s Cricket World Cup, and White Ferns captain Amy Satterthwaite says the contracts offer a pathway for female players to get to the top.

“We have to acknowledge the work that’s been done in the last few months around the master agreement and the position it’s getting us into,” she says.

“As a team we couldn’t ask for a better opportunity to have fantastic preparation moving into what’s going to be a big event.

“I think by the time the tournament comes around, we’ll have no excuses… and put our best foot forward.”

Also on Fair Play This month Black Ferns half back Kendra Cocksedge discusses the recent games against Australia, preparations for the 2021 Women’s Rugby World Cup, and what to expect from Canterbury as they defend their Farah Palmer Cup title. And, of course, an update on the toilets at the Basin Reserve. Fair Play is made in association with RNZ, LockerRoom and WiSPSports.