Warning: This audio contains coarse language that may be distressing for some

The president of New Zealand Cricket, Debbie Hockley, has been threatened with physical violence and referred to in sexist terms in a petition set up to get her dumped from the Sky cricket commentary team. 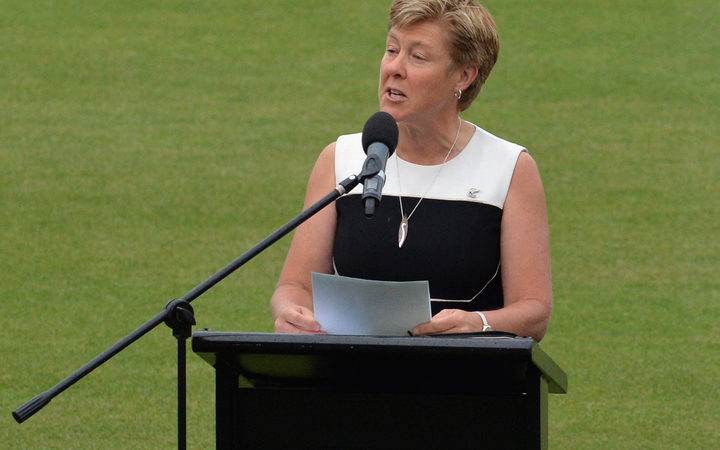 NZC president Debbie Hockley at the ICC U19 Cricket World Cup Opening Ceremony at the Hagley Oval in Christchurch in 2018. Photo: Photosport

So far nearly 430 people have signed a petition and dozens have left their comments on it.

Some comments did mention her ability as a commentator while others, tell her to "shut the f**k up", others called her a "stupid bimbo" and a "c**t", and one commenter says he "would smash" Hockley.

The petition, which is on Change.org was established four weeks ago by Hamiltonian Chris Higgens, who says the former international cricketer must be removed from the commentary box because "she says some really retarded things" and her commentary is an "absolute joke".

New Zealand Cricket has called the petition and its comments "misinformed, misguided and, in terms of some of the more intolerant comments, misogynist."

Leading sports academic Toni Bruce from the University of Auckland says the attitudes shown in the petition are endemic in sport. "There is something very deep in sport about it being a space for men, where men can be with other men and be manly - however that's determined."

"Whenever women enter into it … in a way that looks like they have some power … is when the pushback is the most great." 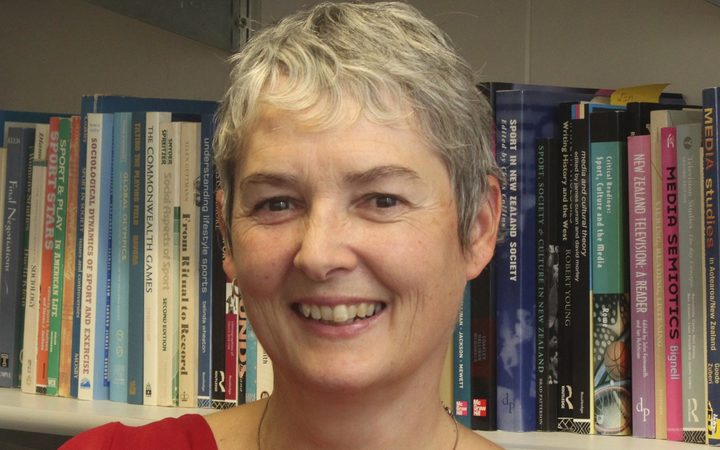 Stuff sports journalist Dana Johannsen has been on the receiving end, just like Hockley.

A Facebook "hate page" was established after she wrote a column about the Sochi Winter Olympics.

It had a flow-on effect to her personal life, her family and her work. In the end she gave away writing opinion columns. "It was a tidal wave of abuse that was well organised and deliberate," she says. "[It was] targeted to humiliate and intimidate. It makes you think twice about putting your opinions out there.

"In the end … the cumulative effective of it, made me think it was not worth it."

Sports psychologist Karen Nimmo says sometimes the comments that are present in the petition are just for attention seeking. 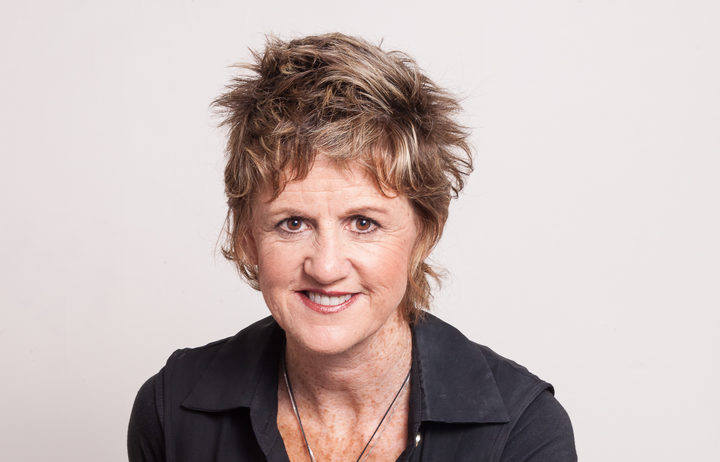 But what bothers her is if the commenters believe what they are saying is true.

These comments can have long lasting implications. "It has an impact on confidence, self-worth … and your career," she says.

The petition is being aimed at Sky TV New Zealand who broadcasts the cricket and contracts the commentators.

Debbie Hockley did admit she made a rookie mistake at the start of the season when she called a spectator "Serena Williams". But the petition also misattributes quotes to Hockley made by another female commentator.

Both Sky Sport and New Zealand Cricket have pledged its continued support to women in cricket and in the commentary box.

Richard Boock from New Zealand Cricket says the petition reinforces the need for change. "The comments made on the petition justify NZC's push for more gender diversity in the game," he says.

NZC has adopted an "inclusivity" policy which aims to confront inappropriate barriers, practices and attitudes and to ensure everyone is treated with respect regardless of gender, ethnicity, sexual orientation or religion.

Regarding the comments and threats made to Debbie Hockley, Boock says if they were made on the field by a player or at an international ground serious consequences would ensue, including players facing code of conduct hearings and spectators being ejected by security and facing possible police action.

Regardless of the threats and name calling Toni Bruce says that women should keep on going in this field. "Every time I get attacked now, I actually take that as a really good sign because I think that if I wasn't doing anything that wasn't rocking the boat I wouldn't actually be getting any response at all," she says. "The worse the comments are and the more I get attacked, that's a fantastic sign I'm actually making a difference." 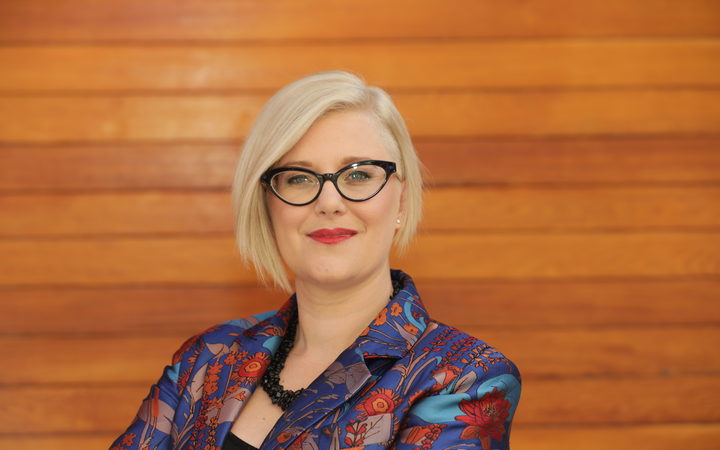