Invented during war, radioactive americium has become a bit of a do-gooder that is – surprisingly - in most homes.

Professor Allan Blackman from AUT tells us how the heavy element 95 was discovered during the Manhattan Project and named geographically - after America - because it sits near the bottom of the periodic table below Europium, which is named after Europe. 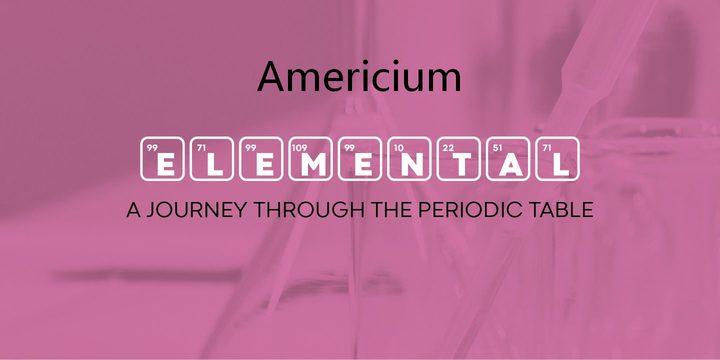 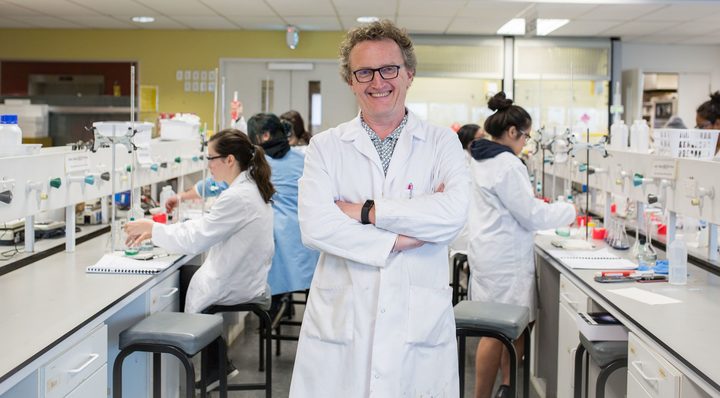