Both National and Labour tossed some big claims and big pledges around during the TV3 Newshub leaders debate. How to make sense of them? 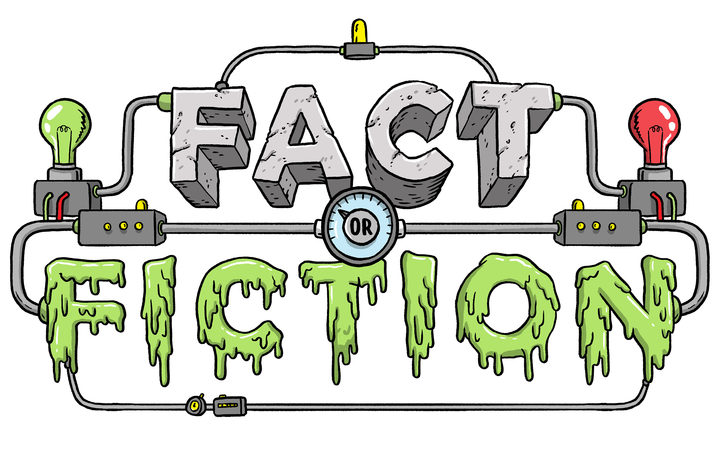 National has taken issue with Labour's alternative budget on several counts, but the biggest and most important is that Labour has not included the extra money it wants to spend in its operating allowance in subsequent years. Steven Joyce claims this is where most of the gap comes from. 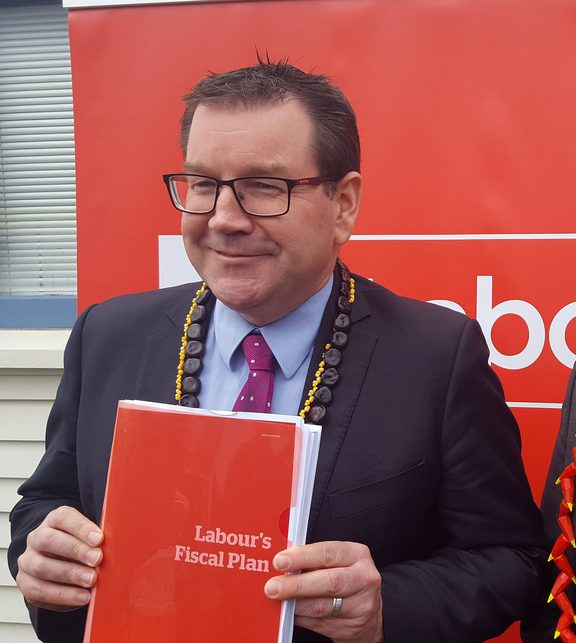 Economic commentator Brian Fallow has told Checkpoint with John Campbell that the disagreement over the figures is a matter of interpretation.

Instead, Labour has allocated that money to the budget lines it intends to spend it on - mostly health, education, and increased paid parental leave and other provisions in its Families Package.

Total Crown operating expenses are $440bn in National's budget and $448bn in Labour's budget - and the $8bn difference is mostly covered by the $7.4bn Labour gets by cancelling National's planned tax cuts.

BERL chief economist Ganesh Nana - whose organisation reviewed Labour's alternative budget - agrees with Fallow's assessment. It is different to the way the National-led government treated the operating allowance, but it is not wrong or a mistake, Nana says: "From an accountant's perspective it makes sense."

Labour and National's pledge to lift 100,000 children out of poverty

Not a fact-check as such, but there's a lack of clarity about the baseline figures both parties are starting with - i.e. how many children National and Labour consider are currently in poverty.

The Ministry of Social Development's Household Incomes Report defines child poverty as being in a household earning less than 60 percent of the median income after housing costs.

Within that, there are two ways of looking at the figures.

The 'moving line' measure uses relative income - if the median rises, then so does the poverty line.

Using this measure, 295,000 children were living in poverty in 2015, the most recent year for which there are figures.

The 'moving line' can be misleading because if median incomes worsen - due to an economic crash, for example - then it would show poverty decreasing because the median income would fall.

The second measure uses an 'anchored line' based on 2007 median incomes. 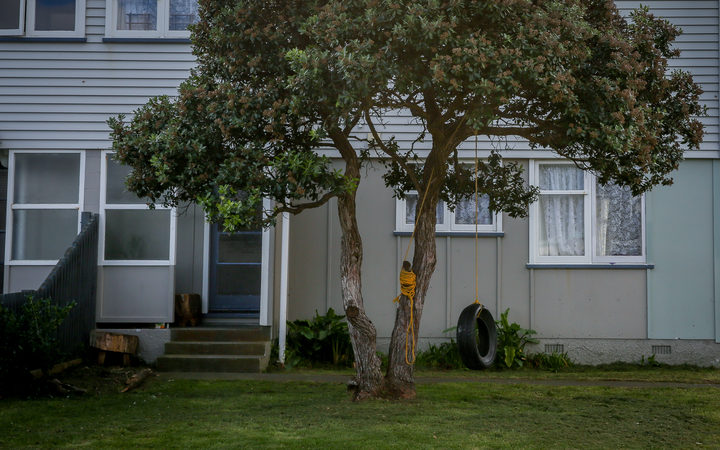 Jacinda Ardern used yet another measure this morning when she pledged that Labour would lift 100,000 children out of poverty by 2020 - basing her pledge on the number of children living in households earning less than 50 percent of the median income after housing costs, instead of 60 percent.

Both of those figures are different to the 290,000 children Ms Ardern said were living in poverty during Newshub's leaders debate (which seems to be based on the less-than-60-percent after-housing-costs 'moving line' figure).

If Labour is committing to the less than 50 percent of median income figure, we would expect to see that number fall from 210,000 to 110,000 by 2020. But that could still leave the number of kids leaving in households earning less than 60 percent of the median income (MSD's own measure) unchanged.

Bill English disputed Ms Ardern's 290,000 figure (which is slightly off MSD's own 295,000 figure). But he did not provide his own figure, and - crucially - he did not state which of the many measures he would be using as a baseline for his own pledge.

So we know how many children Mr English wants to lift out of 'poverty' - but not how many that will still leave behind.

Verdict: Pick a number, any number.