Episode 1: Not Your White Boy - Conversations With My Immigrant Parents S2

From Botswana to Nelson to Pōneke, Judah and his sons Tafara and Pako have experienced multiple communities. They talk about fruit picking, single dad life, and dreams in different languages. 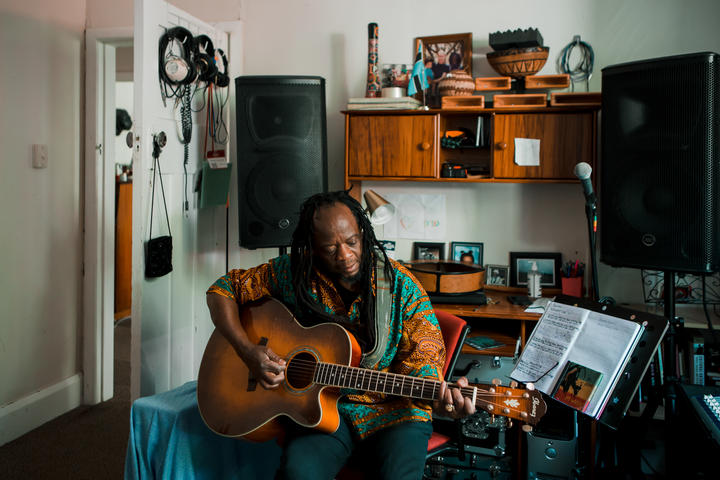 When Judah and his sons Tafara and Pako came to Aotearoa from Botswana, their first home was Mahana, Nelson. To some this might sound like an especially jarring transition but the Seomeng whānau believes it had its benefits.

As Pako describes it, “Had we come straight from Africa to, say, living here, central Wellington, that would have been a way bigger culture shock, big towers and everything, compared to still the same lifestyle [in Nelson].” 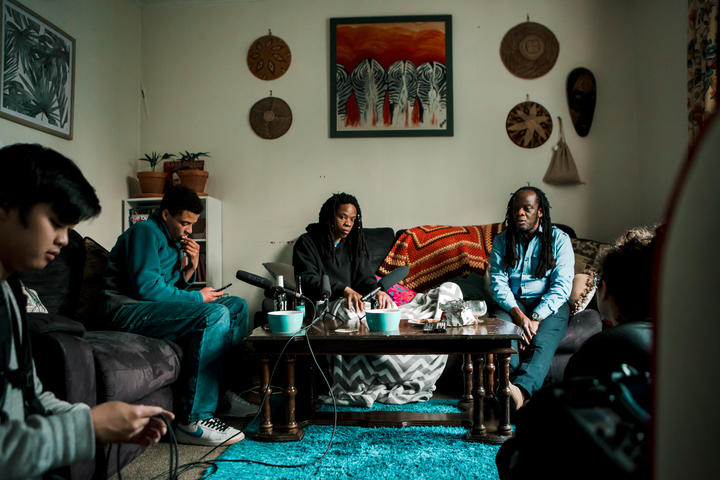 However, the family’s arrival in the country was not without its struggles. Pako’s mother became ill with cancer and passed away just a couple of years after they moved here. To sustain the three of them financially, Judah did a variety of jobs including fruit picking and tree pruning.

Judah remembers, “There was times when I was working, starting work before sunrise and finishing at last light picking fruit. That was the time when I used to be late picking you guys up.” 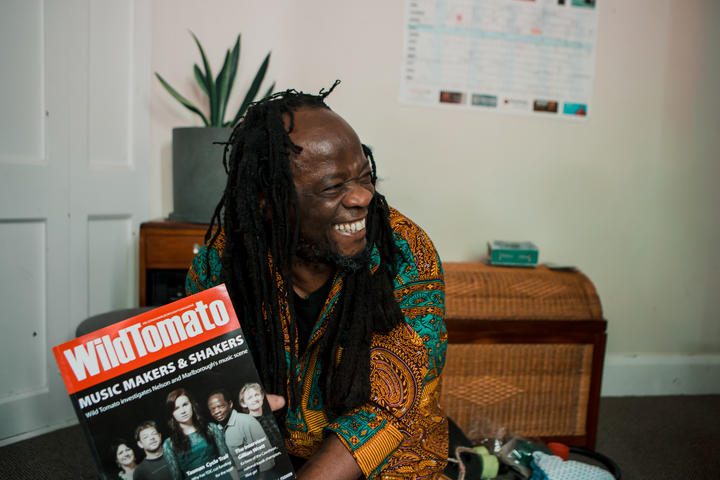 Judah shows a magazine he is on the cover of Photo: Saraid de Silva and Julie Zhu

Judah worked as a musician as well as studying, and in 2019 he graduated with a Masters in Cultural Anthropology. Tafara and Pako are both working now and flat separately in Wellington. Judah has remarried and has a five year old daughter Sethunya and a stepdaughter Shiloh. 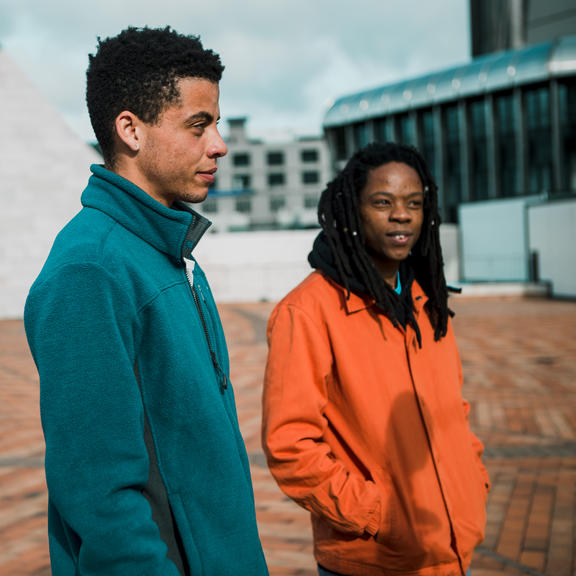 The three men find common ground in this episode when discussing language, and the moments they noticed their mother tongue and primary language changing from Setswana to English.

“All of a sudden my dreams stopped being in Setswanan and they started being in English. I was like, wow, what is going on with my life? Even now, I still wonder why I can’t dream in Setswanan even though I can still speak Setswana. I try to force my dreams to be Setswana but they just don’t. They come out all in English,” explains Tafara.

This episode explores the experience of the Black diaspora in Aotearoa and covers themes of isolation, integration, and grief. 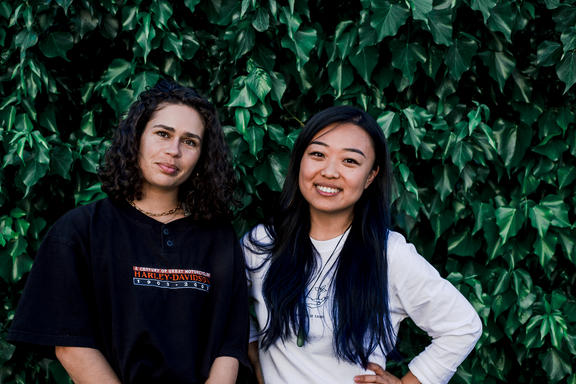