On March 15 two men ran into Christchurch Hospital’s Emergency Department claiming they’d witnessed a shooting and to expect patients. It was the first and only warning the hospital would receive.

The men said they’d escaped through a window at the Al Noor Mosque and run across Hagley Park, and they warned hospital staff that many victims would be arriving at the hospital soon.

Emergency Physician, Dr Dominic Fleischer, says his initial reaction was of “cynicism and disbelief.” Then the patients began to arrive. Some in private cars, some in ambulances, in total 49 shooting victims were admitted to Christchurch Hospital’s Emergency Department, most had sustained critical gunshot injuries.

Frank Film has spoken to hospital staff who were on duty at that time including surgeons, graduate nurses, an orderly, a social worker and Dr Fleischer, who first activated the Major Incident Plan which alerts all departments within the hospital.

When the plan is activated, he says “everything changes, theaters grind to a halt, radiology stops and they all prepare for something.”

Hospital staff rushed to the Emergency Department to help.

His overriding memory of those few, frantic hours in the Emergency Department, is of “the degree of calmness and organisation about how this was going to work.”

He says he was also struck by the people working outside their normal scope,“I saw extraordinary people do extraordinary things on that day.”

Staff like hospital orderly Spencer Friese who was called on to compress a bleeding bullet wound while pushing a patient to theatre.

What unfolded in the Emergency Department over a few hours would stretch staff to their limits, and beyond. 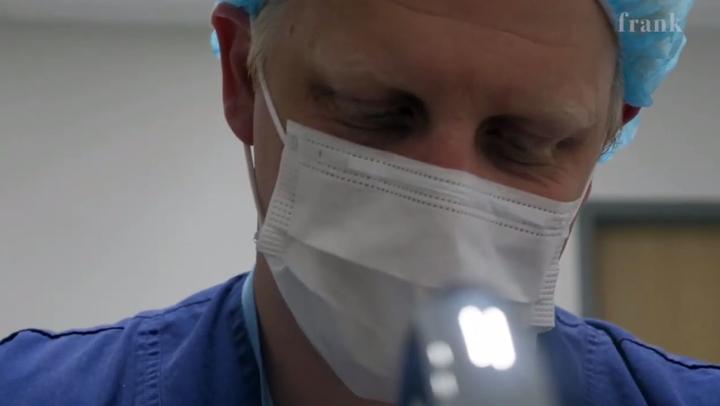 WATCH to hear their story.