This election is brought to you by the letter C

Campaigns. Culture. Character. And perhaps most of all, Covid-19. As the House rises today and politicians hit the road to pitch their woo to voters, those issues will be front of mind for the candidates. 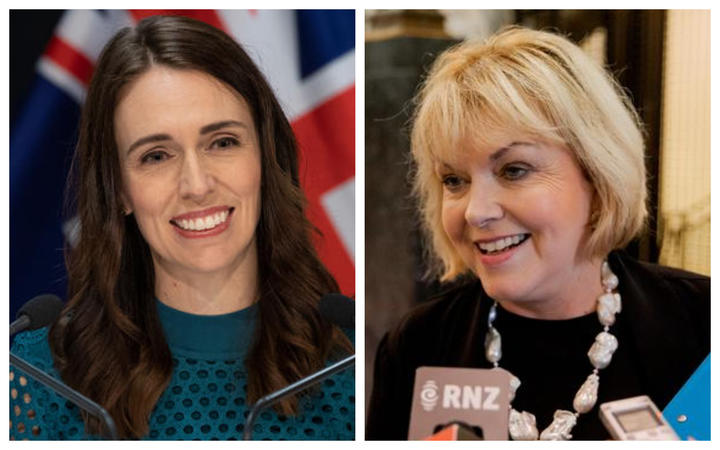 Labour heads into campaign season with a huge lead in recent polls, which have the party 20-25 points ahead of National, and widely regarded as a safe pair of hands amidst a global crisis. A party looking to take a transformative path couldn’t hope for a bigger or better opportunity; the only time Labour has ever won more than 50 percent of the vote was in 1938, when (like today) a popular Prime Minister was looking for a second term in troubled times. In that case it was Michael Joseph Savage and Labour used its political power to introduce the Social Security Act, complete with free healthcare, benefit extensions and superannuation.

Sure, this is MMP and modern Labour has a larger cast of parties to deal with. But whereas New Zealand First and the Greens combined ended up with nearly 20 percent of the vote in 2017, at this stage of the cycle they are polling at under 10 percent. Often under MMP the vote has shuffled around between parties on the left and right, only crossing the centre line now and then. But recent polls suggest Labour is gobbling up those swing voters at the moment, with one poll of polls having it on 55.6 percent.

This Labour Party, however, has spent recent days signalling we are in the midst of a once-in-a-century pandemic and playing down any talk of once-in-century reforms. “I would flag to voters not to expect to see large scale manifestoes that are a significant departure from what we’re doing,” Ardern told Morning Report this week. Hardly a Savage-esque response. More in line with Ardern’s cautious political instincts.

Espiner pointed out that Labour is looking to govern rather than campaign its way to election day, and as Campbell said, ‘why wouldn’t they?’. Given National’s recent disarray and the minor parties battle with the five percent threshold, Labour’s biggest is risk is over-reach and some sort of own-goal.

As Owen points out, Labour’s website doesn’t even have a Policy section yet, unlike the other parties. It instead highlights ‘News & Achievements’. Ardern is being Covid-19-careful, saying its focus is on surviving a pandemic rather than big ticket policy ideas.

National, in contrast, is promising a full and costed manifesto as they try to play catch up. Limited by huge debt, Collins has promised no tax cuts, an area where National can reliably draw a line between it and Labour. She’s in a tough corner when it comes to making National seem different enough for voters to want to change horses. The question is which Collins will we see on the campaign trail.

New Zealand First doesn’t have its usual campaign tricks available, playing the immigration card and promising to be the queenmaker between left and right. There is no immigration under Covid-19 and with National’s and its own numbers so low (plus National refusing to deal with them), it’s hard to make a case that it could form a coalition with anyone but Labour. It’s left with the ‘handbrake’ card, promising to be “insurance” against a Labour-Green government. But given how roughly it’s applied its handbrake this term, Labour would clearly prefer to govern without them next term, again weakening their hand.

ACT and the Greens are both looking relatively healthy as the campaign kicks off, but as Espiner says the Greens have struggled to deliver (note no promised “overhaul” of welfare) and, as Owen notes, ACT can now expect more scrutiny of the MPs who could be joining leader David Seymour in parliament.

But the cloud over each campaign remains Covid-19. Ardern looked to raise the stakes this week, suggesting National’s commitment to get public debt back to 20 percent of GDP by 2030 “give or take a few years” would mean “austerity” cuts of up to $80 billion. Collins quickly rejected austerity, promised no welfare cuts and said National would stand by New Zealanders struggling due to the pandemic, but also ducked out of the 2030 target by saying it was purely “aspirational”.

It was the first shot of substance in this campaign and shows just how central Covid-19 – and how we pay for the aftermath – will be to the nation’s political debates over the next seven weeks. It’s the big C word that will loom large until September 19.