How to win elections & influence things

In our 12th Caucus, Lisa Owen, Guyon Espiner and Tim Watkin make the big calls two days from E-Day and examine the scenarios that could lead to the formation of a government; plus a last look at the polls and debates, and our highs and lows from the campaign 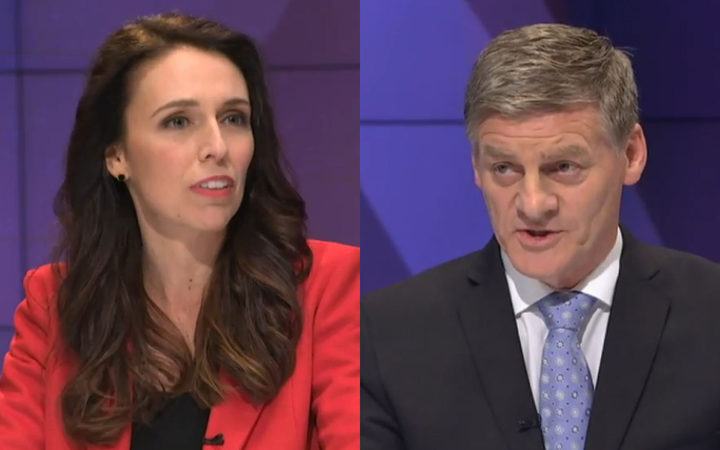 So it all comes down to this: It's close. While the lack of polls this election means it's hard to pick trends, it looks clear that Labour's Adern-tastic August has hit a September slump. Momentum has stalled. It may have even swung behind National, but on the available data it's impossible to say. Thus, all we can say is that it's close.

That doesn't stop RNZ's own Caucus from taking a hard look at the wide range of scenarios that could yet turn into a government next week. We're no shirkers. and while I say that somewhat flippantly, it actually matters. As we've discussed on previous podcasts, to avoid a disillusioned electorate in a few days time, it's important for the public to understand how their votes might turn into a government. 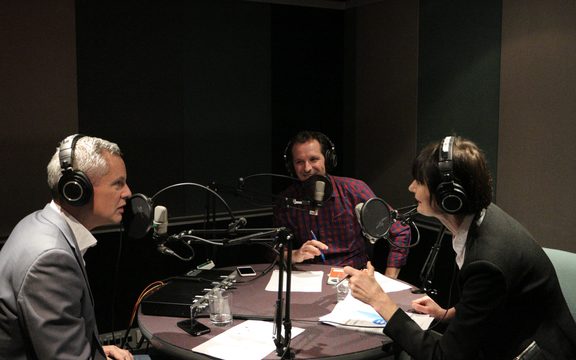 The possible outcomes are many. Looking at the polls as we know them (including RNZ's Poll of Polls) we could have anything from National effectively governing alone, with ACT and perhaps the Maori Party, as they do now. At the other extreme, we could have a Labour-Greens-Maori Party coalition. Either outcome - and more in-between - are only a few percent apart and within the margins of error.

National at 45 percent or more would almost certainly get to govern; we can assume that even if, after wasted vote is take out of the mix, it didn't need support, it would still join with a party or two. But which ones? ACT, is tied to National. But could the Maori Party stomach a fourth term propping up a National-led government, given so many of its supporters give their other vote to Labour? Te Ururoa Flavell suggests it's possible, while Marama Fox has sent quite different signals.

Back in the early 40s, it gets harder for National, because it doesn't have a loyal friend like the Greens to give it a boost. National at that level would likely depend on New Zealand First, as Winston Peters (despite probing) is giving nothing away in whether he's more likely to prefer Labour or National's direction for the country.

Labour will be hoping its final number "starts with a 4", as some of its leaders have hoped for in the past few terms. If it does, then there's a chance of the Greens and Maori Party being able to get it up to the magic number of 61 seats in parliament. That's a majority in a 121-seat parliament.

But even in the late 30s, it could find a path to power with the Greens and New Zealand First. While it would be unprecedented for the party to have come second in an election to lead the next government, it's perfectly possible and constitutional. Bill English's assertion in last night's election debate that as the incumbent and - potentially - the biggest party, he should get first crack at forming a government is utter tosh. He's simply wrong.

As I mention in the podcast, if Bob and his toy truck can show the Governor-General they can command 61 votes or more, they can form a government. Just because you've been the government or won more votes than other parties, you don't get to call dibs. 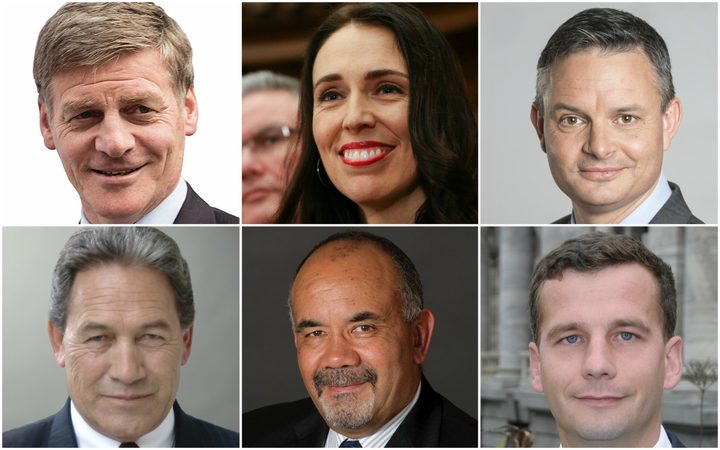 All of those scenarios rely on the Greens and New Zealand First making it back. That is, either winning five percent of the party vote or an electorate. Yet neither of those can be taken for granted, given recent polls. No New Zealand First makes it very hard for National to "win" (as discussed above, they'd need to get a result above the Poll of Polls average). No Greens makes it hard for Labour, although given New Zealand First could still do a deal, Ardern and co have another path to power.

So yes, once again finding a winner may involve playing the "waiting for Winston" game again. Yet tight as it is, he could be shut out or the Maori Party could yet be the decider.

The Caucus advice is to think hard about the government you want to see... then go vote accordingly. Whatever you do, don't sit out the most decisive election in years. New Zealand is counting on you.