Tax attacks & the price of Winston

In this week's Caucus, Lisa Owen, Tim Watkin and Guyon Espiner discuss the fallout from Labour's sudden tax u-turn, the volatility of polls and the cost and bottom-lines of Winston Peters 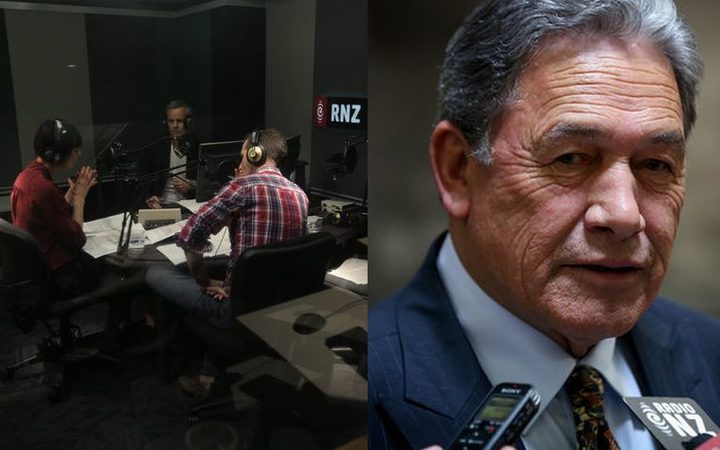 Politicians and u-turns go together like taxi divers and, well, u-turns. But a u-turn 10 days out from election day? On tax? It’s a big call Labour has made today on a policy that needn’t have been controversial in the first place.

Grant Robertson’s announcement this morning that Labour will not introduce any recommendations made by its Tax Working Group until after the 2020 election effectively reinstates the party’s policy of just a month ago, before Jacinda Ardern took over the leadership and made her “captain’s call” to shake things up on tax. And that’s top of the agenda on today’s Caucus podcast.

The new promise is intended to take the heat out of National’s attacks on the party and its claims – always in the grey lands between fact and fiction – that Labour was planning a suite of new taxes should it lead the next government. Robertson’s new favourite word is “certainty”, because he hopes that is what it will give voters; the certainty that they can vote Labour without being hit in the pocket.

Let’s count them out: Labour has now promised no capital gains tax on the family home and no land tax on the land under the family home. No increase to GST or income tax. The tax changes it will make are to reverse National’s tax cuts that are due to come into effect next April, remove negative gearing, extend National’s brightline test from two out to five years, eliminate secondary tax, tax irrigation at 1-2 cents per thousand litres, charge a royalty on water bottlers, a regional fuel tax for Auckland and “crackdown” on tax avoidance on multi-nationals.

Labour will now hope to be able to start talking about health and housing again. It will hope that voters who were ‘taking a second look’ at Labour will be more inclined to like what they see. Whereas National has been contrasting them as risky, compared to Bill English’s ‘safe pair of hands’, Labour strategists will hope they can stand for hope.

But it’s a heck of a swing away from Ardern’s first big captain’s call. Andrew Little had promised voters when he first became leader that the party would not introduce a capital gains tax until it had sought and won a mandate at an election. Now CGTs are nothing radical; New Zealand is one of only two OECD countries not to have one. And Ardern decided the housing crisis was such that she needed to be able to introduce a CGT in Labour’s first term if her tax working group so advised.

On August 22, she told Guyon Espiner on Morning Report:

“I am not going to wait until another election to determine what we do with the advice that we get from those experts… I need to have the ability to make best decisions in interests of New Zealand, and opportunity to do that as leader.”

Then, this Tuesday she was still insisting, again to Espiner:

"My second option was to say that whatever it generates in the next three years I won't act on it I'll take it to the next election - and that didn't feel right to me either when I know housing is such a big issue to have someone give me a report and not do anything with it." 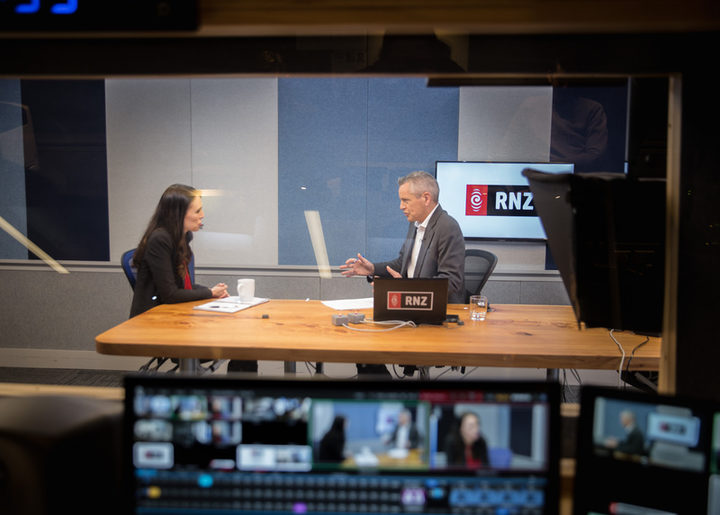 But her commitment to act with urgency melted in the face of public opinion. So does that raise questions about her judgement and convictions or show voters that she’s realistic and listens to their concerns? That question may yet decide this election.

U-turns never seemed to hurt John Key. And there were many. In Opposition he called Working for Families “communism by stealth”, but by his final budget was expanding it. He flipped on interest-free student loans simply, he said, because “we lost the [2005] election”. You can add mining on conservation land, Auckland’s city rail link, class sizes, keeping troops in Iraq for more than two years… the list goes on. He still won elections. 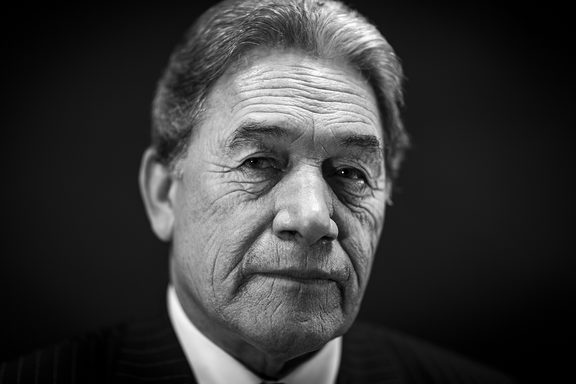 But Ardern’s move is different because it’s 10 days from an election, an election that is terribly volatile and close. With voters already able to go to the polls, will this reassure enough of them? Or, at least, will it reassure Winston Peters and New Zealand First?

We also talk about the pressure coming on the cost of his promises and his insistence this morning that he never uses the word “bottom-line”. I wonder who it was, then, who said last year “yes this is a bottom-line”. Have a listen.