The truth hole, debates in the dock & what a government looks like

Podcast - In the 10th episode of Caucus, the Guyon Espiner, Lisa Owen and Tim Watkin discuss why both National and Labour seem to be having trouble with their sums, and why it's time to ask the minor parties what they really want. 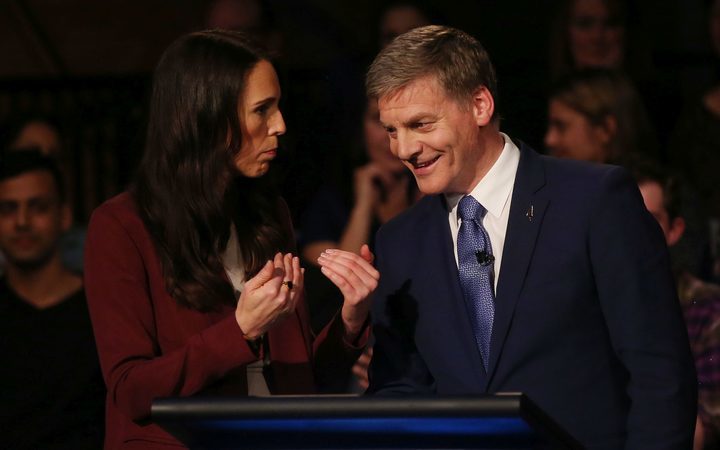 Financial credibility and leadership. That's what this week's Caucus boils down to, with both National and Labour struggling with the former, but showing a fair bit of the latter. Then there are the minor parties and what coalition combos could look like. But more of that later.

National's incorrect claims that Labour has an "$11.7 billion hole" in its fiscal plan - and its insistence it is right in the face of universal disagreement - has dominated the week, raising the question whether National's reputation for sound economic stewardship has taken a hit. In the finance debate on today's Morning Report, Steven Joyce couldn't name one New Zealander who backed his claims; and as Guyon points out, he wasn't even asking for an economist, it was any New Zealander at all.

Joyce's tactics mimic the National Party playbook from 2011 and 2014, when he raised questions about large fiscal holes in Labour's accounts, but this time the pushback has been strong and credible and National's narrative that they know how to run an economy better than anyone else is now being questioned. 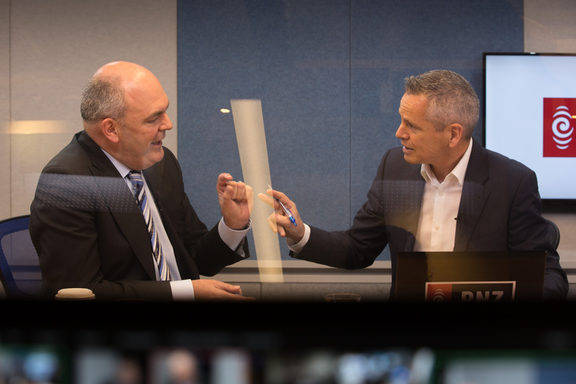 Not that Labour's fiscals aren't without their own problems. Lisa runs through some of the "heroic" numbers that are in Labour's plan and then, of course, there's the land tax question. For nearly 48 hours, confusion reigned as to whether or not Jacinda Ardern had left the door open to a tax on the land under a family home.

Following a Tuesday Morning Report interview in which she seemed to both rule out a land tax on the family home and insist it was on the table for her proposed Tax Working Group, it took until last night for her to definitively say that there would be no tax - capital gains, land, or any variety - on the family home or land.

Yet while the major parties have struggled with economics, the Newshub leaders debate saw some moments of genuine leadership. Bill English took National into new territory, promising to lift 100,000 children out of poverty in the next term. He out-passioned her on the night, but Ardern matched that the next morning.

In the same debate, Ardern spoke out on abortion, committing to taking it out of the Crimes Act and earning loud applause from the studio audience. Lisa says that just a few months ago, she declined an interview request from The Nation on just that topic, saying it was a conscience vote. Now as leader, she's taken a stand. With English opposed to change, it reinforces the old/new perception that Labour is trying to develop. 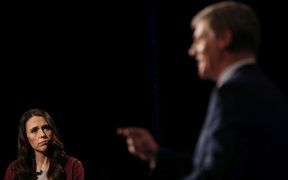 This will be one of the key considerations of the final 16 days of the campaign. On one hand, National trying to sell voters the status quo, be it through traditional conservative party promises on law and order and welfare dependency or trying to scare people with uncertainty around Labour's tax policies. On the other, Labour trying to convince voters that National's time is up, that they're out of ideas and the time for change - and a new, positive hope - has come.

But there's another issue that should be front and centre as we approach the final lap - just what any future government should look like and what coalition deals could be done. Party leaders in this campaign have insisted that they can't talk about coalitions until the voters have spoken; no-one shows their hand when the cards haven't been dealt. 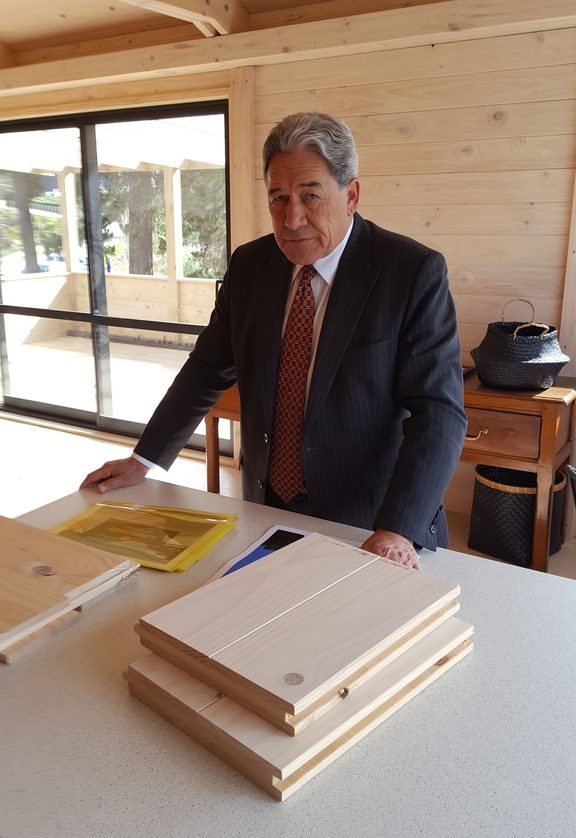 But when an election is this close and a single party (probably New Zealand First, but possibly the Greens, Māori Party or even ACT) could decide which major party leads the government, voters need an idea of not just which party and policies they like, but what sort of government they can expect. In the early days of MMP, this was a more common discussion, but party leaders have become increasingly reluctant to show their hands.

But the risk is that, as in 1996, voters will think they are voting for one thing and many will end up feeling as if they get something else. Isn't it time for the big parties to rule in or out some of the policies being floated by their potential coalition partners? And isn't it time for the smaller parties to spell out what their priorities would be in negotiations? Don't voters deserve to know not just what each party stands for, but how they might trade in an MMP negotiation?

At this election, for the first time in a long time, there's every chance of a bidding war ahead of a decision as to who will govern. It's time voters understood the rules of engagement and got an outline of what the range of potential governments might look like.

Subscribe to Caucus on iTunes, Spotify, Stitcher or wherever you listen to your podcasts.