Caucus is a free-flowing politics podcast where three old hacks debate politics the way they would in a newsroom, except with you listening in. So what's on the Caucus agenda this week?

Morning Report host Guyon Espiner, the host of TV3's The Nation Lisa Owen and RNZ Podcast executive producer Tim Watkin talk about the way the parties are coalescing, three months out from the election.

Why is New Zealand First assumed to be the king maker? Is everyone a bit over-excited about the second coming of Shane Jones? And can the party mobilise the regions to push their vote ahead of the Greens?

On the weekend, Jones made soothing noises towards the Greens, at odds with what NZ First leader Winston Peters typically says about them. Is that significant? The Greens have said publicly they can work with New Zealand First - and it's expected they will say more at their election year conference this coming weekend - but could Winston do a deal that involves them? 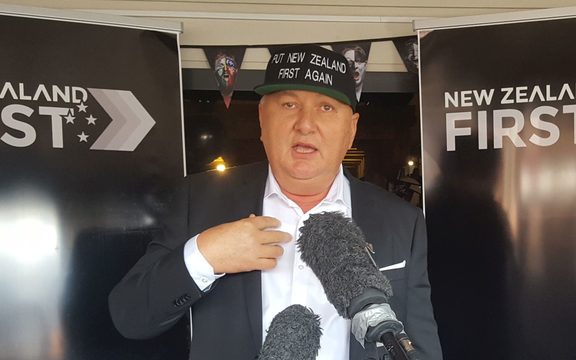 This week on Morning Report, Labour Party leader Andrew Little reached out to Jones, calling him "a friend of Labour". But there are questions as to whether Jones' any more friendly with Labour that he would be with National.

Then there's Green Party co-leader James Shaw's apology for his party's immigration policy. Last year he floated the idea of keeping it at about 1 percent of the overall population as a way to manage it without the peaks and troughs, but met with resistance from immigrant advocates. He said last weekend he was "mortified" by the reaction and walked back that policy. But is that apology a sign of strength or does it further muddy the waters? 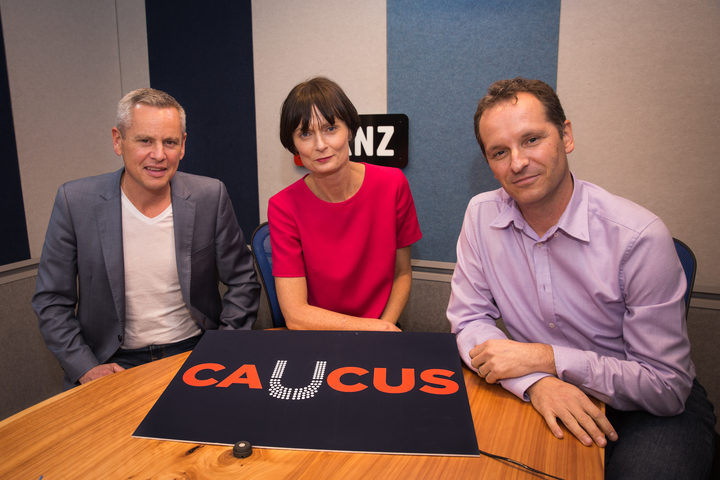 How has Prime Minister Bill English rallied from the Todd Barclay debacle and what's the opening opposition parties see in how he handled that? And then there's the roiling spat between Labour and the Māori Party. This week the Māori Party announced a partnership with One Pacific and president Tukoroirangi Morgan said Māori were sick of being "oppressed" by people like Andrew Little. Could those parties ever work together?