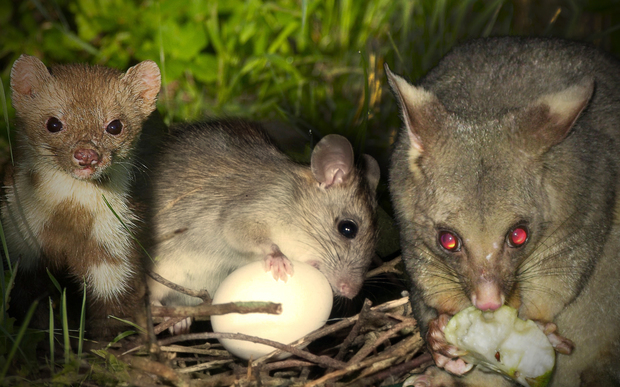 The death toll is mounting in a suburb north of Wellington: 650 rats, 23 weasels, assorted hedgehogs and mice, and a stoat.

The killers responsible are Pest Free Plimmerton, a community of trappers confronting New Zealand's declining biodiversity one backyard at a time.

The government spends between $60 million and $80m a year on pest control and last year launched its 'Predator Free by 2050' strategy, with an initial $28m investment to get it started.

But with 800 native species in New Zealand classified as threatened and faced with extinction, community groups like Pest Free Plimmerton still play an important role - and sometimes do so in lieu of government-funded work.

Heather Evans, one of Pest Free Plimmerton's founders, says starting a grassroots movement was the only way to get anything done about the silence of her local native bush.

Communities cannot wait for more funding or proper coordination to start tackling the problem, she says.

"We have to start now because in 10 years' time it's going to be even worse and in 20 years' time who knows, it might be too late by then."

The group received seed funding from the Department of Conservation and has grown from 80 to 185 trappers in a year.

But co-founder Linda Kerkmeester says the work has required a huge time investment and it shouldn't be falling to volunteers to organise conservation operations. 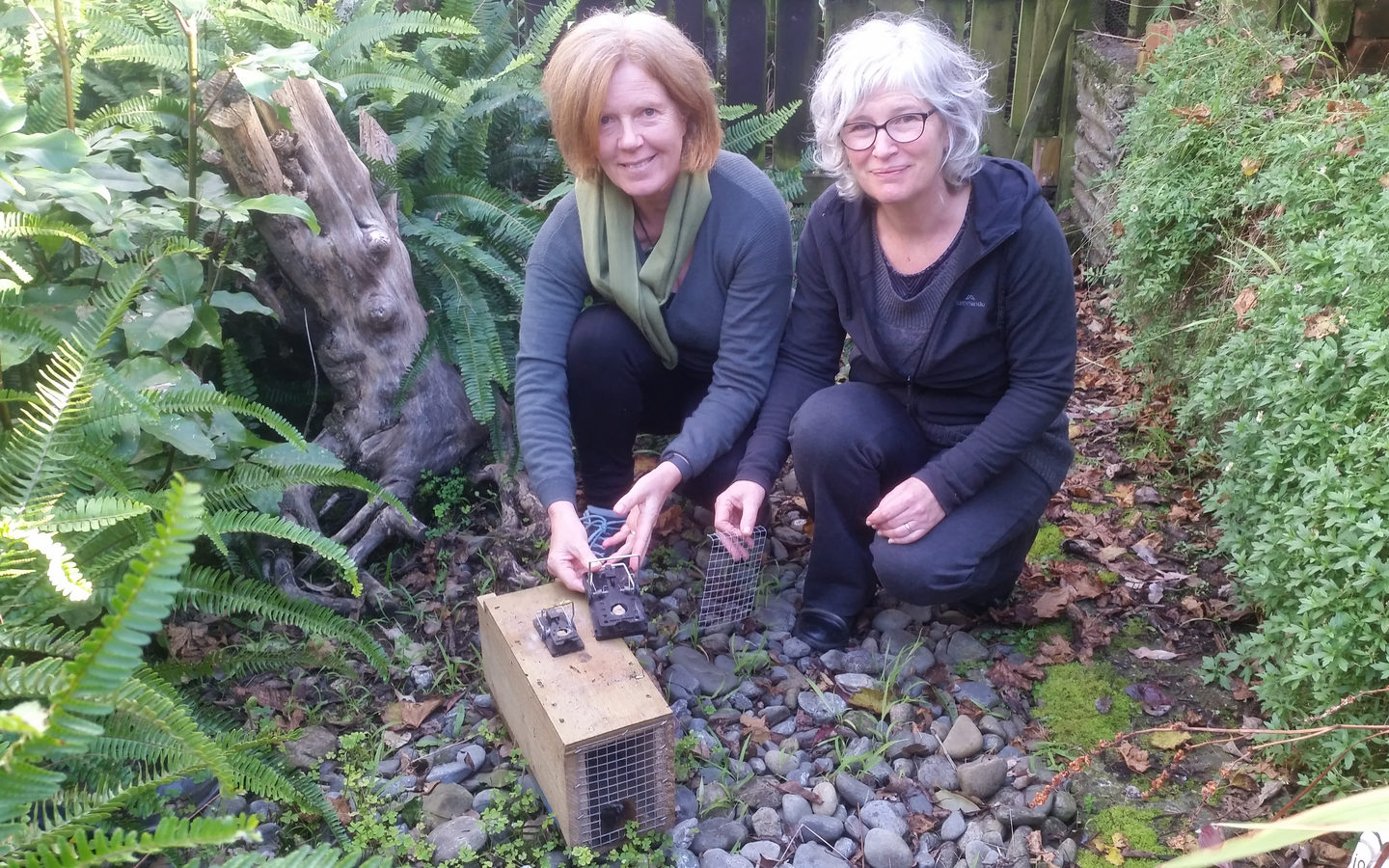 Linda Kerkmeester (left) and Heather Evans with with one of the traps they use to catch pests in their Plimmerton backyards Photo: RNZ / Kate Gudsell

The government says biodiversity is an important feature of its approach to investment in science.

The National Science Challenges were announced in 2013, and $133.5m of funding was allocated for their first four years.

But community partnerships with government are a "double-edged sword", Dr Byrom says. 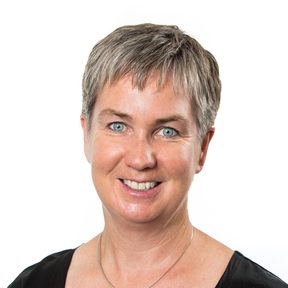 One one hand, partnerships are a fantastic way to get work happening on private land, not just on the conservation estate, she says.

However, she worries the resources and skills are not being put in to help these communities really deliver on the country's big conservation goals.

"They're very fragmented and not coordinated."

There's a worrying lack of policy focus on ecosystems as a whole - how a community of species interact with each other and go about their daily business of gathering - as oppose to policies targeting specific species, Dr Byrom says.

"[There are] fragments of natural ecosystems in New Zealand that are not being very well preserved."

And when it comes to biodiversity, the government is sending "mixed messages".

The Predator Free 2050 policy was "a deep recognition that the environment matters to New Zealand and that it's part of the economy and it's part of our sense of identity and that we are losing threatened and endangered species", she says.

But there hasn't been a lot of new money to tackle the problem.

"The threatened species strategy that was tabled just recently actually had no new money attached to it and that's a real shame, because I think that is an opportunity for extra investment in that area."

"There are some really good news stories ... but on the other hand there are a whole heap of other species that are either declining regionally or nationally still." 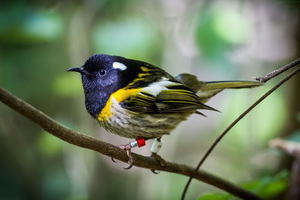 There are 800 native species classified as threatened Photo: Janice McKenna