George Wilder is an accidental folk hero. He never sought the spotlight, but his three escapes from prison in the 1960s made him a national sensation. 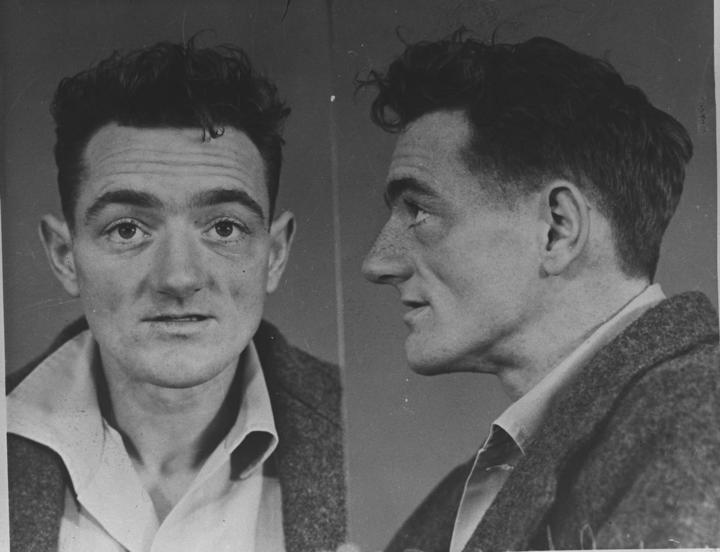 His first escape made his name and reputation, sparking headlines as he was on the run for 65 days without resorting to violence. But the most famous escape was his second, where he evaded police all over the North Island for more than six months: On foot, by car, by boat, by bicycle and even on horseback.

The stories from this escape are wild (and some are purely fictional). They were immortalised in part by The Howard Morrisson Quartet, which released a song about his exploits, The Wild(er) NZ Boy. It became massively popular despite being banned from public radio.

His third and final escape was a grimmer affair, involving a sawn-off shotgun and a kidnapping. When additional sentences for the escapes were added to his original offences, he ended up spending more than a decade behind bars.

When actor and playwright Tim Balme retold a fictionalised version of George Wilder in his play, The Ballad of Jimmy Costello, he found it hard to disentangle tall stories from truth.

“The folklore came out of things that actually happened,” Mr Balme said. “There’s one point where his shoes were falling apart, and he managed to steal the shoes off a searcher who was close by.”

But hiding behind the folk hero is a darker story which saw a man who started off as a non-violent burglar end up with the longest finite jail sentence in New Zealand history.