Slaver: the story of Thomas McGrath

In the first week of June 1863 half the population of a small Tongan island called 'Ata boarded a ship captained by Thomas McGrath. They were never seen again.

Aside from a handful of castaways, 'Ata has been abandoned ever since. In this episode of Black Sheep, William Ray investigates the story of a slave raid which destroyed a small civilisation. 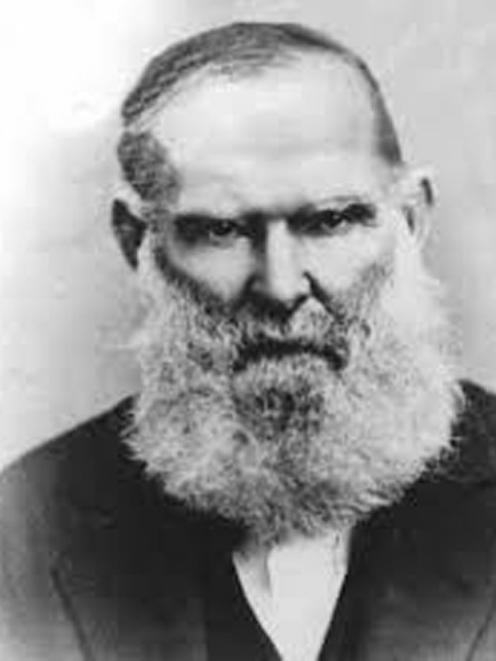 Today, many of the survivors of the raid still suffer stigma. They are told their ancestors were weak or stupid for falling for McGrath's lies. Sometimes it's claimed one of the island's leaders sold his own people into slavery; a myth which still haunts his descendants.

The true story of 'Ata is much broader. It's a story of environmental destruction, resistance to imperialism, the global effort to abolish slavery, and most of all, a terrible and opportunistic crime.

William Ray speaks to Scott Hamilton, author of The Stolen Island: Searching for 'Ata about the story of McGrath and the 'Atan's.

We also interview Dr Damon Salesa, Dean of Pacific Studies at the Univeristy of Auckland about the wider story of slavery in the pacific.

Finally, we speak to Kenneth Tuai, a descendant of the survivors of 'Ata whose family still suffer from the stigma of McGrath's raid.

The full documentary about the Tongan boys who were castaway on 'Ata: