Two bodies are found in a house at Bassett Road in Remuera. Detectives are shocked to discover they were killed in a hail of machine-gun bullets. Newspaper headlines read "Chicago Comes to New Zealand". Black Sheep investigates a true crime story that scandalised New Zealand in 1963. 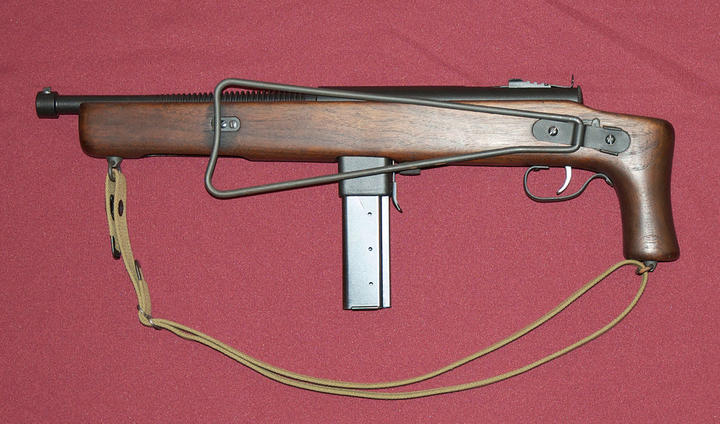 Reising Submachine Gun, similar to the one used in the Bassett Road murders Photo: Creative Commons

The weather had been sunny and hot all week. Kids were playing in their yards, men were washing their cars. Women were packing picnic hampers for trips to the beach.

Eric Lewis drove past them on his way to number 115.

He was there to collect the rent. His tenants had moved into the house about a week and a half ago, 26-year-old Kevin Speight and 34-year-old George Walker.

Eric walked past the letterbox. He noticed it was stuffed with a couple of days worth of newspapers.

He frowned and kept walking toward the door. Bottles of milk were sitting on the porch, they’d curdled in the summer sun. Had his tenants gone off on holiday and forgot to tell anyone?

Nobody answered the door. Eric shrugged and pulled out his key.

The smell hit him first. The whole place reeked. He got a sinking feeling in the pit of his stomach. 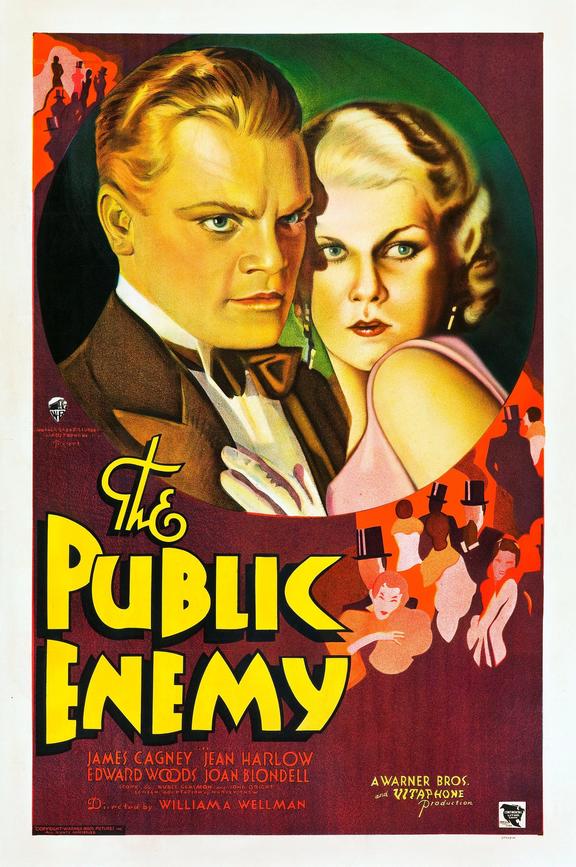 He walked inside, the smell got stronger as he neared the bedroom. He opened the door.

"What he found inside horrified him," said Scott Bainbridge, author of The Bassett Road Machine-Gun Murders

Both Eric's tenants were dead, they had clearly been shot multiple times.

Within a few hours, Bassett Road was swarming with police.

"A murder was a rarity," Scott Bainbridge explains. "A murder made the front page back then but a double murder in 1963 was something pretty big."

Even more shocking was how these men had died. They had both been shot multiple times at close range.

Police collected six bullets from the bedroom and handed them over to Dr Donald Nelson, a firearms expert at the Department of Scientific and Industrial Research.

Dr Nelson looked at those bullets, then called a meeting with the detectives. He announced those bullets had been fired from a .45 submachine gun.

"You could have heard a pin drop," Scott Bainbridge said.

That announcement immediately raised images of 1920s USA, when prohibition-era gangsters like Al Capone blasted away at each other with Tommy Guns. The Truth Newspaper printed the headline "Chicago Comes to New Zealand".

New Zealand criminals were heavily influenced by Hollywood movies about Chicago gangsters. They often wore the Trilby hats and Italian suits made famous in those films.

But the actual crime associated with these wannabe gangsters was usually low level. Mostly safe breaking and petty theft rather than armed robbery or murder. Now, it looked like that was all about to change...

Listen to the full Black Sheep podcast to hear how detectives unraveled the case of the Bassett Road murders.