What drove a boy from Reefton to turn against his comrades in World War Two? How was a former boxing and swimming champion recruited as an agent of Imperial Japan? Did the British military conceal the true extent of the damage he did to the Allied war effort? And how did he meet his end in what a mysterious postcard described as a “watery grave”?

These questions, and many more, surround the murky mystery of Captain Patrick Heenan, one of the least understood traitors of the Second World War. 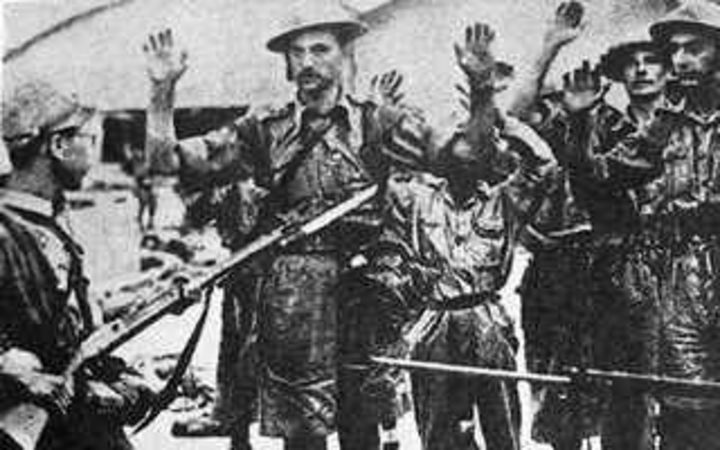 When Heenan was born, Reefton was a dilapidated place. It was 1910 and the gold rush days were over. Patrick was illegitimate, nobody knows who his real father was. He was named after an Irish Catholic called George Heenan who his mother, Annie, married shortly after his birth.

The family emigrated to Burma (Myanmar) in 1912 and shortly after arriving, George died. Annie was left to raise Patrick alone for the next ten years. 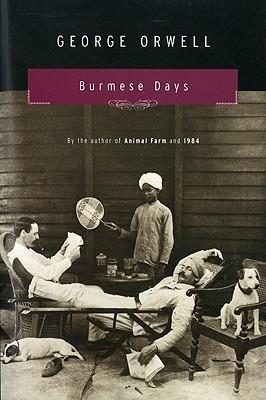 George Orwell's Burmese Days was based on his experiences in colonial Burma. Heenan may have felt a similar animosity to the colonial forces. Photo: Goodreads.com/fair use

Maybe it was in these years that Heenan first started to develop a hatred for the British Empire. Colonial Burma was a deeply racist and repressive place, the famous author George Orwell worked as a policeman in Burma at the same time Heenan lived there and drew on that experience for one of his books.

“You hear your Oriental friends called ‘greasy little babus’, and you admit, dutifully, that they are greasy little babus. You see louts fresh from school kicking grey-haired servants. The time comes when you burn with hatred of your own countrymen, when you long for a native rising to drown their Empire in blood.” - George Orwell, Burmese Days

When Heenan turned 12 he and his mother relocated to England where Annie paid for her son to attend the prestigious Cheltenham College.

Heenan’s school years were deeply unhappy. Old school-mates said he was both a bully himself and a victim of bullying.

“[Annie] didn’t want [Patrick] to fall down that socio-economic ladder,” explains Brian Farrell, a military historian at Singapore National University. “So there was some scrimping and saving to send him to schools that she really couldn’t afford. As a result he was always the kid with the oldest, tattiest, most out of date shoes and clothes. [He] got teased about it a lot.” 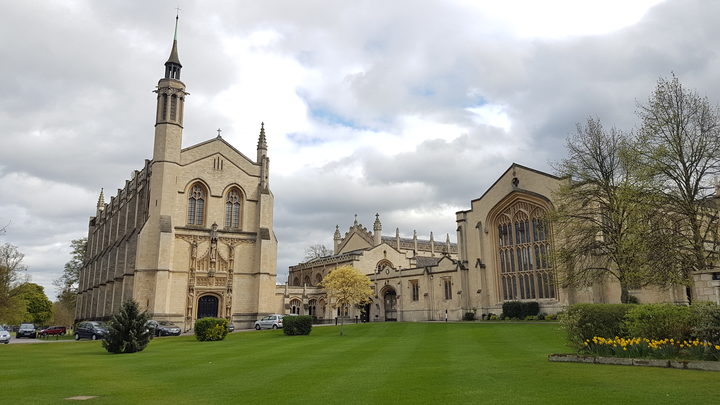 Patrick Heenan did well in swimming and boxing at Cheltenham College but suffered bullying for his poor academic performance Photo: CC4.0

Racism In The Ranks

Heenan’s social isolation continued after he left school and joined the British Indian Army as a junior office.

He was regularly mocked for his poor academic ability and there might also have been a racial angle to the jibes from his fellow officers. According to Heenan's biography, Odd Man Out: The Story of the Singapore Traitor, he was described as ‘sallow skinned’ or ‘mediterranean looking’. It’s possible he was mixed race, if so he undoubtedly would have faced discrimination in the ranks.

“That may well be a reason why he decided to adopt the cause of Indian Nationalism,” says Brian Farrell. “We can see the connections forming in his mind: These are people who are pushing back against the British Empire - against the snobbish and racist attitudes that seem to have given [Patrick Heenan] such a hard time in life.”

Heenan befriended several Indian Nationalists within his unit and regularly spoke out against the racism which was endemic in the British Indian Army.

By 1939, Heenan had turned completely against his comrades. He was recruited as a Japanese spy.

How and why Heenan became a spy is the greatest mystery surrounding his story.

He was probably recruited when he went on leave and travelled to Japan in 1938. “If that wasn’t when he was either recruited or developed then I fail to see how else it could have happened,” says Brian Farrell. “[The trip to Japan] would be hard to explain any other way.”

His motivation is a more tricky question. Most historians suspect it was at least partly linked to his support for Indian Nationalism, but that’s a tricky line to draw given that most Indian Nationalists were not supporters of Japan.

“There was no ideological attachment, no racial attachment [to Japan]… One wonders if they were just the only game in town. The only ones who went to [Patrick] and said ‘We understand your concerns. We feel for you and we think we have something you’ll be interested in.’”

Whatever the cause, in 1941 Heenan had a chance to strike against the British Empire. That year his unit was redeployed to British Malaya, a territory which was about to become the site of what Winston Churchill called the “worst capitulation” of British military history.

Listen to Part Two for the details of Patrick's treason and the mystery surrounding his death
Tags: