Unjust: the story of James Prendergast 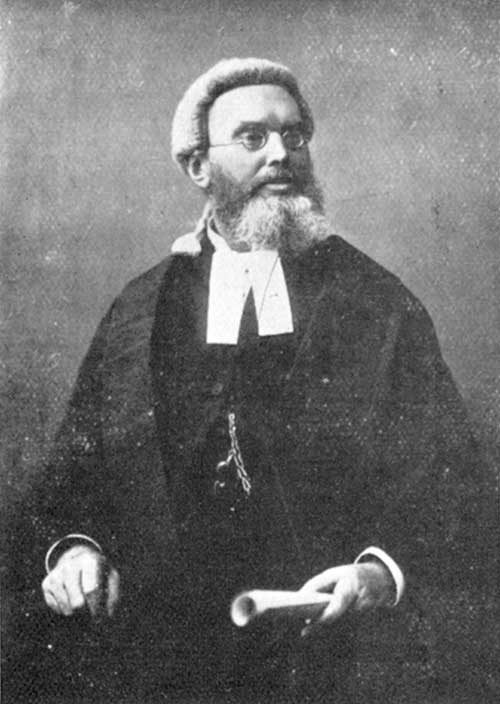 “A simple nullity” - three words which damned the man who uttered them to become the most reviled judge in New Zealand history.

The quote referred to the Treaty of Waitangi and were part of a ruling which helped justify the separation of Māori from their lands for more than a century. Other words in that ruling include “simple barbarians” and “savages”.

James Prendergast arrived in New Zealand during the Otago gold-rush in 1862.

The son of a judge, he trained as a lawyer at Cambridge University and rose rapidly through the ranks of the New Zealand legal profession. He was appointed Attorney General just three years after arriving in the country.

“That is just a classic colonial [situation],” says Grant Morris, Victoria University legal historian and author of Prendergast: Legal Villain? “They just don’t have the people with enough experience to fill these roles, or at least they only have a few so there is not a lot of competition.”

In the role of Attorney General, Prendergast provided legal justification for horrific acts of the New Zealand Wars, including the use of ‘dead or alive’ bounties for Māori leaders.

In one legal opinion he wrote that “the revolt has now been carried out in defiance of all the laws of nature, and there can be no doubt that all who have taken part in it have forfeited all claim for mercy.”

He also dismissed the legitimacy of Māori grievances against the Crown saying:

“The Māoris now in arms have put forward no grievance for which they seek redress. Their objective, so far as can be collected from their acts, is murder, cannibalism and rape. They form themselves into bands and roam the country seeking prey”

“There were definitely people in the colony at the time who saw his opinions as being overly harsh,” says Grant Morris. “Some would have seen them as not even abiding by the law of the time.”

Prendergast served as Attorney General until 1875 when he was appointed Chief Justice. 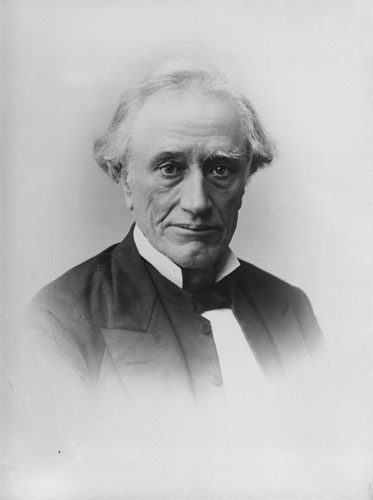 In that role, alongside a fellow judge - William Richmond, he presided over the Wi Parata case. As part of his ruling he declared the Treaty of Waitangi was a “simple nullity” insofar as it purported to cede sovereignty to the Crown because the Crown’s sovereignty came from ‘discovery and occupation’ rather than the Treaty.

“But Prendergast actually goes further than that,” says Grant Morris.

It’s this part of the ruling which has seen Prendergast condemned as a racist enemy of Māori.

“It becomes a judge’s societal view of race,” says Grant. “It’s Prendergast and Richmond saying there is a hierarchy of civilisations - that Māori are down near the bottom and their society didn’t have the ability or the sophistication to enter into a treaty.” 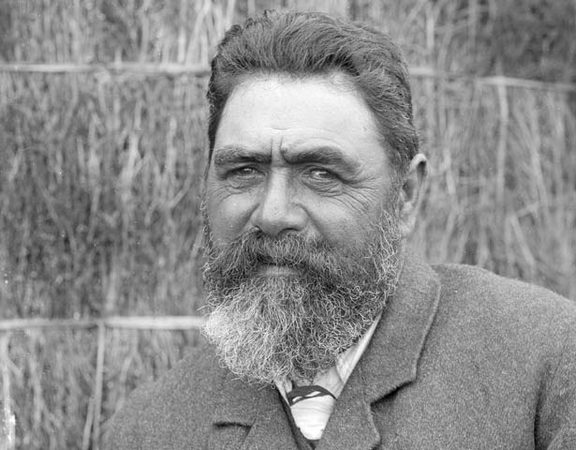 Surprisingly, newspapers of the time hardly mention the Wi Parata verdict. Instead they reported breathlessly on the personal feud between Prendergast and Parata’s lawyer, an Irishman called George Barton.

That feud erupted a year after the Wi Parata decision when Prendergast held Barton in contempt of court and sentenced him to a month in prison. Barton responded by running for parliament while still in jail, and WON. He was elected as an MP for Wellington.

Today, while the saga of Prendergast vs Barton has been mostly forgotten, his reputation as a racist ‘legal villain’ has stuck with him for the Wi Parata ruling.

Grant Morris says this reputation is deserved in part, but argues the significance of Prendergast’s role in disenfranchising Māori is sometimes exaggerated.

“Prendergast was one person in a group of people who were ‘settling’ New Zealand. In many ways they saw Māori as being in the way. From that sense you can understand the anger at someone like Prendergast, but to have all of it directed at [him] is out of proportion,” Grant says.

“Certainly from our perspective today he is a racist, and for some at the time he would have been seen like that as well. [But] a lot of views he had at the time were widely held.”

Listen to the full Black Sheep podcast to hear about Prendergast’s role in authorising the invasion of Parihaka, his near-death experience on the Australian gold fields and whether he authorised war-crimes while serving as Attorney General.

As mentioned in the episode, here's the full Auckland Law Review parody video: