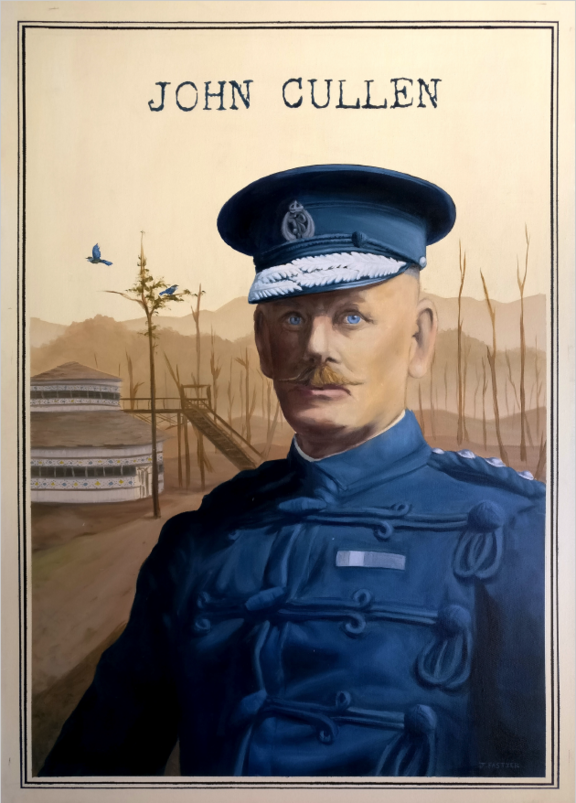 In 1916 John Cullen led a small army of police deep into the misty forests of Te Urewera to arrest the Tuhoe prophet Rua Kenana - his crime? Preaching that his followers shouldn't sign up to fight in the First World War.

But the raid is a complete disaster. Cullen oversees the shooting of two men in cold blood and the whole case against Rua unravels due to a huge legal blunder.

Historian Mark Derby explains how the son of an Irish turnip farmer rose to the very top of the New Zealand police - and how he didn't pay too much attention to whose neck he stepped on along the way.