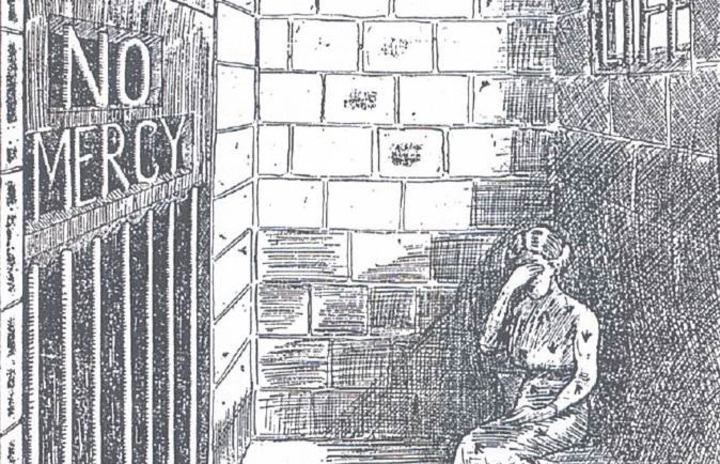 "Four shots, and then another one." That's how the story of Alice Parkinson begins, as the 25 year old waitress guns down her fiancé, Bert West, in the middle of Nelson Street in Napier in 1915.

The first four shots hit Bert in the face, head, neck and chest. The final shot is fired point blank into Alice's own temple.

She had planned it this way, a murder-suicide to get vengeance on the man who promised to marry her when she got pregnant and then deserted her when that child was stillborn.

But Alice doesn't die, and when she's locked in prison for manslaughter, something even stranger happens...