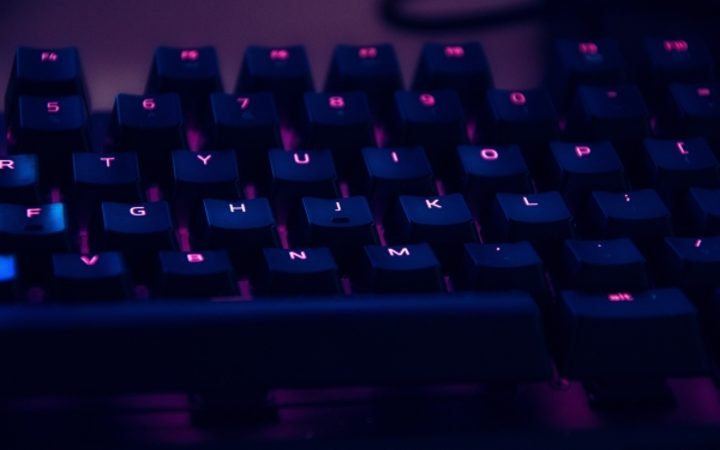 This week, the latest in the Apple iPhone throttling saga: could it be about to offer refunds for repair costs to the millions of users affected by 'Batterygate'?

Emily Wang looks at the multi million dollar white hat hacker industry - where hackers make money from big tech companies who pay them to find exploits and weaknesses in their hardware and software. Google alone spent $3 million on bug bounty programs in 2017!

Plus your questions answered - this week how to set up Netflix on older TVs, and will a new undersea broadband cable mean cheaper and faster internet for New Zealand?