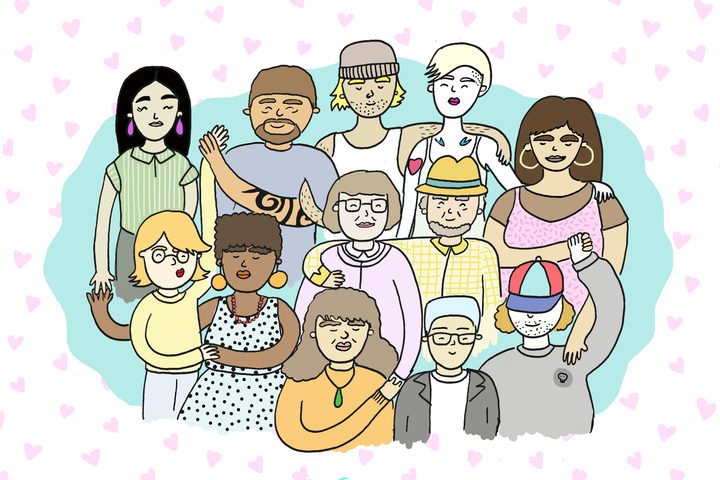 In the US, it’s estimated that about 4 to 5 percent of people practice polyamory, and 20% have attempted some kind of “ethical non-monogamy” in their lives.

The private NZ Polyamory Facebook group has more than 1000 members, KiwiSwingers.co.nz claims to have more than 100,000 people signed up and workshops and talks about how to open up your relationship are popping up around the country.

Anecdotally, people who have been part of ethically non-monogamous communities for decades report that practitioners are a more diverse bunch than ever before.

Janet W. Hardy, author of polyamory bible The Ethical Slut, says, “The nature of our audiences has changed… in the old days it was mostly Renaissance Fair geeks and old hippies and other people who were on the fringes, and these days it’s everybody.” 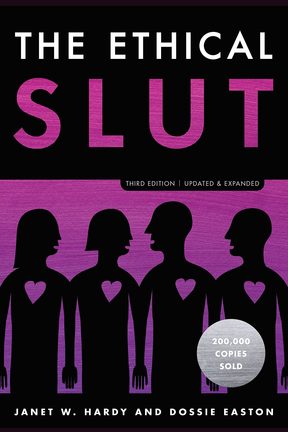 Rosie Morrison, 27, grew up in Timaru. She first heard about polyamory when she moved to Wellington and met a bunch of people who were doing relationships differently.

“At the start I think I was pretty taken aback like, ‘whoa that’s radical!’ She says. “By the end I was like, ‘I want in! I want in, that sounds awesome.”

The word polyamory comes from two other words - poly, which is Greek for many or several, and amor, the Latin for love. Basically it’s the practice of or desire for intimate relationships with more than one partner, where all partners are consenting and enthusiastically onboard.

For Rosie, who had had various short term relationships and “summer flings” but had never felt herself able to commit to more, this new way of doing things was music to her ears.

“I always felt like [a monogamous relationship] was going to impact my sense of freedom somehow… [and] looking at other relationships around me, even my parents relationship… it just does not seem to work that well for lots of people! It’s kind of like ‘I don’t know guys, we’re going at this recipe and everyone’s determined to make it work, but maybe we should try something different?” she laughs.

Around this time she also met a polyamorous guy called Ross who admitted to having a crush on her, but also said he wasn’t ready to commit to just one person. Through the relationship that followed, Rosie got to know what polyamory felt like first-hand.

“There were moment where I was really torn up and really hurt… [but] what I so liked about my time being polyamorous was how much it taught me about my own feelings,” she says.

Where previously Rosie had shied away from feelings of jealousy and envy, polyamory forced her to develop coping skills.

“It’s so interesting to dig underneath [those feelings] and realise it’s just all ego based,” she says. “I’d think “I’m so envious, Ross has told me he’s slept with another woman… I feel lesser, and maybe she’s more attractive or better in bed”… Well yeah, maybe, but also she’s a totally different person, and he’s allowed to like both of you.”

Rosie is what’s referred to affectionately in the community as a “baby poly” - someone who’s just starting out on the polyamorous path. Some more experienced polyamorous people will actively avoid getting into relationships with baby polys because the learning curve is so steep (others don’t mind).

Dee Morgan runs QPK counselling in Auckland, and specialises in supporting “queer, polyamorous and kinky folk”. Dee prefers the term “consensual non-monogamy” over “ethical non-monogamy” as ethics are subjective. She’s practiced polyamory herself for 16 years, and has lots of practical advice for baby polys. 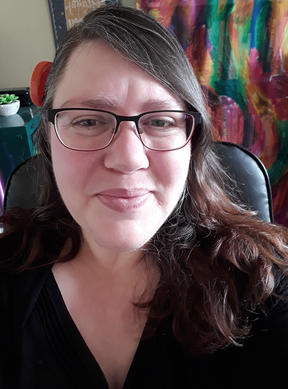 “You gotta learn to crawl before you can walk and then run, and most of us make this mistake… We try to do too much, we think it’s gonna be fine, we think we’ve communicated enough and nope - there’s a great big blind spot and stuff we’ve missed and we inadvertently hurt partners. But eventually, you learn from every mistake... and you become a better person to partner with,” she says.

Molly and Nate* grew up in Wairarapa and Wellington. They’re married and have been polyamorous since their relationship began a decade ago.

“There were some rough times getting there for us,” admits Nate.

Over the years, they’ve both had multiple relationships outside of their own, ranging from one-offs to those that last a couple of years. Though polyamory was Nate’s idea, Molly has ended up having more partners - something Dee Morgan says is fairly common.

Currently Nate’s only relationship is with Molly, though he’s open to entering into others if the opportunity comes along. Molly has a boyfriend whom she loves and has been with for a couple of years.

“One idea that a lot of people have is that...if you have two people in your life besides the usual one, you’re giving 50% to each of them. Actually you’re giving 100% to both.”

This sentiment is echoed by many in ethically or consensually non-monogamous relationships. The example often used is that of a parent’s love for their children - how many parents report that the love they have for their first born is divided in half when their second comes along? Not many, if any. 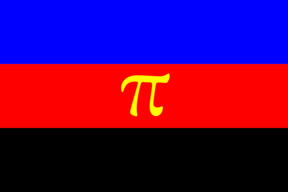 There are as many different ways to do consensually non-monogamous relationships as there are people who want to try. The only strict conventions are consent, respect and communication - aside from that, people are free to build their relationships in whatever form they like.

For baby polys or those considering opening up a previously monogamous relationship, this can sound either incredibly scary, or freeing. Perhaps even both.

“Ultimately, if they’re in a relationship,  everyone chooses every day to stay in that relationship, but we don’t tend to think about that when that’s the only partner. When you’re polyamorous I think there’s an increased awareness that yeah, my partners are with me because they choose to be with me.”