In this episode, Kiwi couples share some of the ups and downs of decades together, sex therapist Nic Beets provides valuable advice, and Sex at Dawn co-author Christopher Ryan reveals what our hunter-gatherer ancestors can teach us about monogamy. 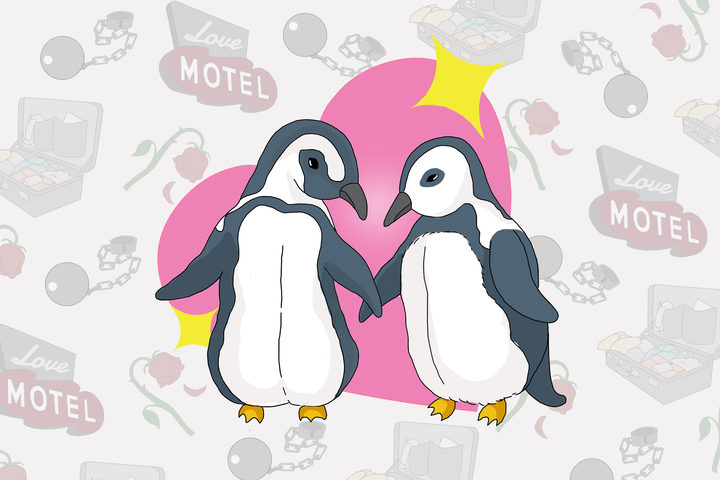 Here’s the story we’ve been told:

For as long as humans have existed, men and women have made a trade. He offers her protection, food, shelter and status, and in return she promises to be his “one and only”, so he can be sure of his paternity when it comes to her children.

They enter into this bargain despite conflicting biological agendas. Because sperm is metabolically inexpensive, it’s in his best interest to spread his seed as far and wide as possible. Because she’s facing a long pregnancy, plus breastfeeding and a couple of years with a toddler – it’s in her best interest to lock him in.

And there’s no escaping it because it’s written into our DNA. 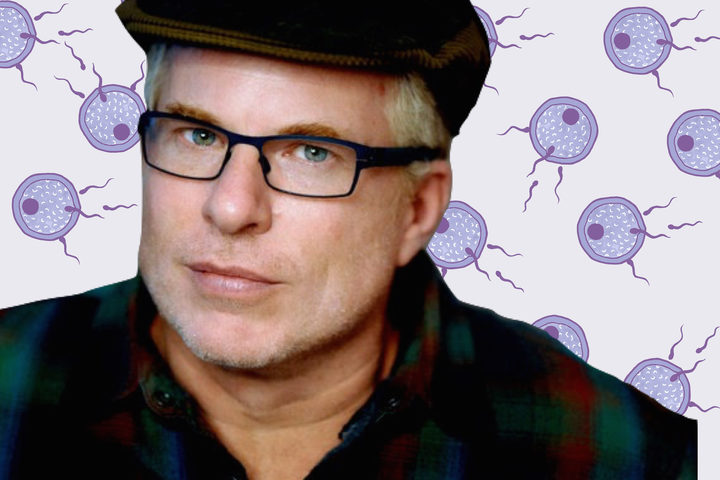 In Sex At Dawn: The Prehistoric Origins of Modern Sexuality, co-authors Christopher Ryan and Cacilda Jethá take this story, which they refer to as the “standard narrative of human sexual evolution”, and flip it on its head.

Analysing decades of research from the fields of primatology, anthropology, evolutionary psychology and biology, Ryan and Jethá build a picture of human sexual evolution in which “sexual exclusivity was not really part of our ancestor’s expectations around relationships”.

Basically – our ancestors were much more sexually promiscuous than the ‘standard narrative’ has given them credit for, and this appetite for sexual variety, sharing sexual partners in much the same way as other resources were shared, served both to ensure genetically healthy offspring and to reinforce group bonds at a time when social cohesion was incredibly important.

This is how it works for bonobos – the great ape that is one of two closest extant relative to humans, along with the common chimpanzee.

Bonobos are fairly promiscuous. They kiss, with tongues, which is hard to describe in any way other than “pashing”. They stare deeply into each others’ eyes. The females have been known to rub their genitals together. This sexual activity is not indiscriminate – it’s used to bond and de-stress the group in uncertain social situations. 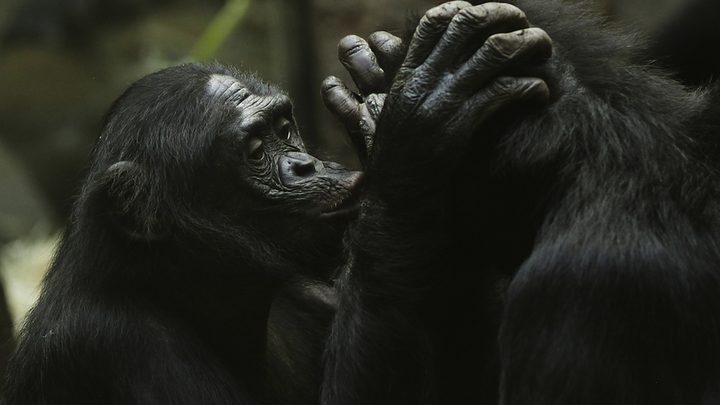 A couple of bonobos having a moment Photo: Provided

But while we share 98.7% of our DNA with bonobos – humans get jealous. Surely this kind of sexual freedom would tear apart the social fabric, rather than reinforce it?

“Or you could say it would arise and tear the social structure apart if you weren’t sharing sexual partners. Jealousy is going to exist in any case, and some cultures amplify it and celebrate it like ours, but other cultures go the other way,” Ryan says.

He points out a number of popular love songs that serve to amplify and normalise jealousy, including Every Breath You Take by The Police; celebrated as one of the best love songs ever but inarguably written from a stalker’s viewpoint. In fact, the song isn’t about love at all but instead obsession, jealousy and control.

There are hunter-gatherer societies today in which jealousy isn’t celebrated but instead, there exists a constant reinforcement of the idea that no-one owns another person.

In some of these societies, children don’t even ‘belong’ to their parents – breastfeeding and caregiving is shared and the apparently intrinsically human concern around paternity is a ‘non-issue’.

So if monogamy isn’t natural to us, when did the concept enter into human existence?

Ryan reiterates the thinking put forward in the late 1800s by Friedrich Engels’ and others before him, that monogamy is an artefact of the agricultural revolution. 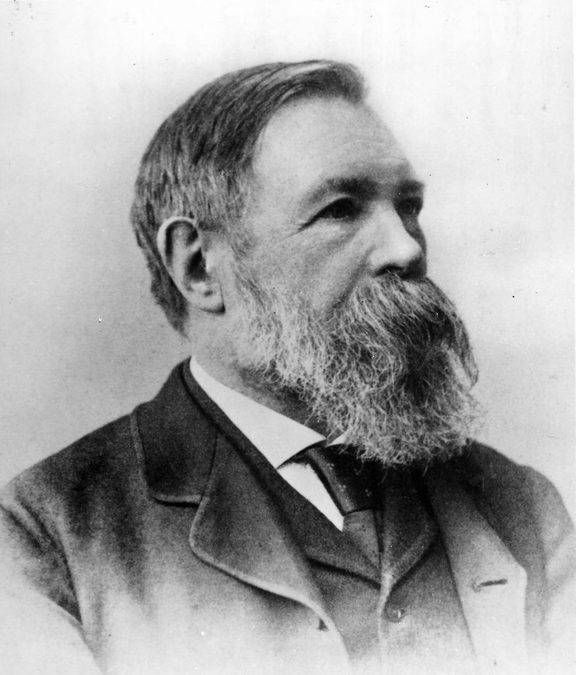 Our hunter-gatherer ancestors weren’t concerned with property because they owned only what they could carry. But once humans settled into agricultural villages and began farming, building houses and domesticating animals, we became concerned with who would inherit that stuff.

“When you’re accumulating wealth then it becomes important that your wealth passes onto your sons. So how do you make sure they’re your sons? You control the sexual behaviour of your partner or partners,” Ryan says.

Once you start viewing monogamy through this lens, it can be tempting to throw the relationship model out the window. And increasingly, people are.

But, according to Chris and Cacilda, just because monogamy isn’t “natural” to us doesn’t mean we shouldn’t try – if that’s what we want.

“Monogamy is like vegetarianism, clearly it’s not the natural behaviour of our species. Our species is omnivorous… But that doesn’t mean that vegetarianism is wrong… All we’re saying is, approach this from a position where you’re informed... Where you understand what the challenges are going to be because of the trajectory of your species and the history of your species,” says Ryan.

To hear more from Chris Ryan, as well as Kiwi couples sharing the ups and downs of monogamous, long-term commitment and sex therapist Nic Beets with valuable advice for how to “make it work”, listen to the full episode of BANG! here.