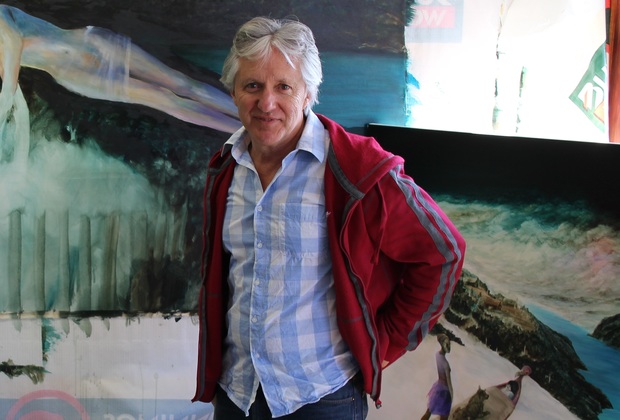 Charlotte Wilson visits the studio of John Walsh - the inaugural Curator of Contemporary Māori art at Te Papa - to ask about the role of music in his life and work.

John Walsh's dream landscapes are inspired both by contemporary events and mythology: thundering waterfalls, wind-blown trees, imaginary beings with the faces of ancestral tiki, marakihau (mermen) or manaia (helpers and bringers of knowledge).

The paintings, with their bold colours and distinctive brushwork, are unique and incredibly moving. 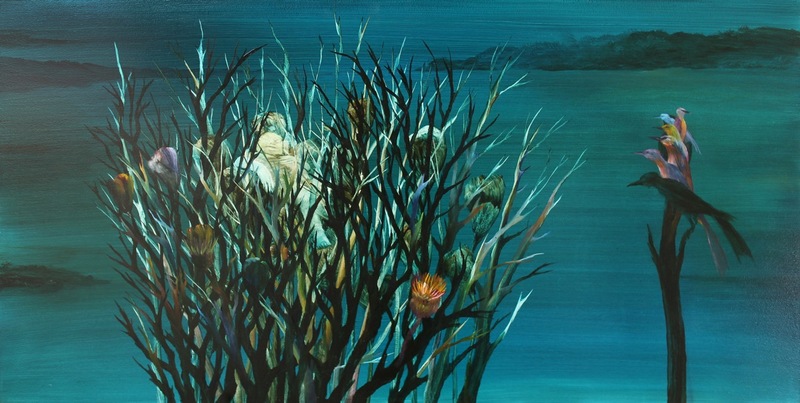 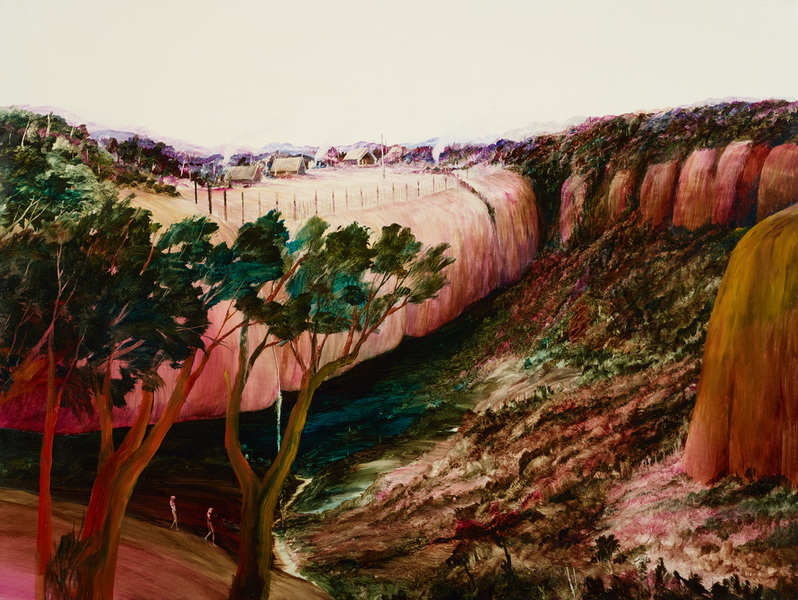 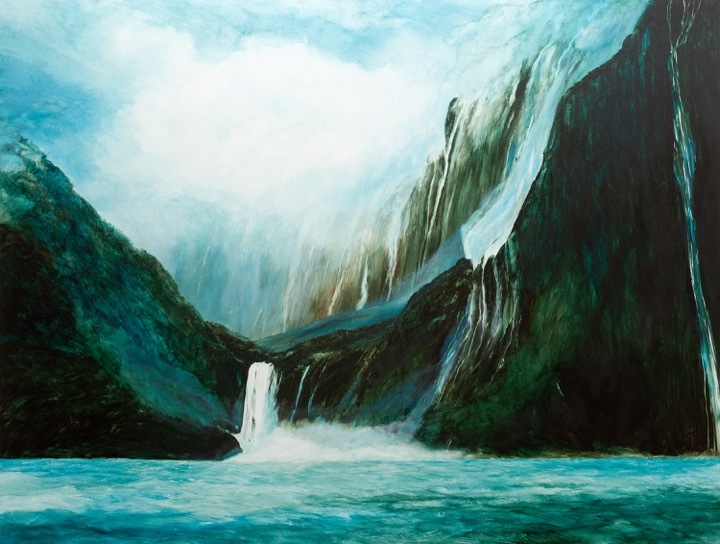 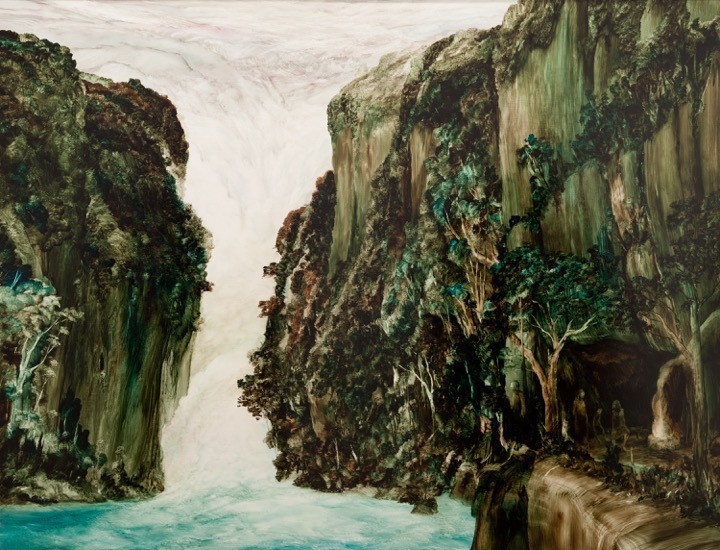 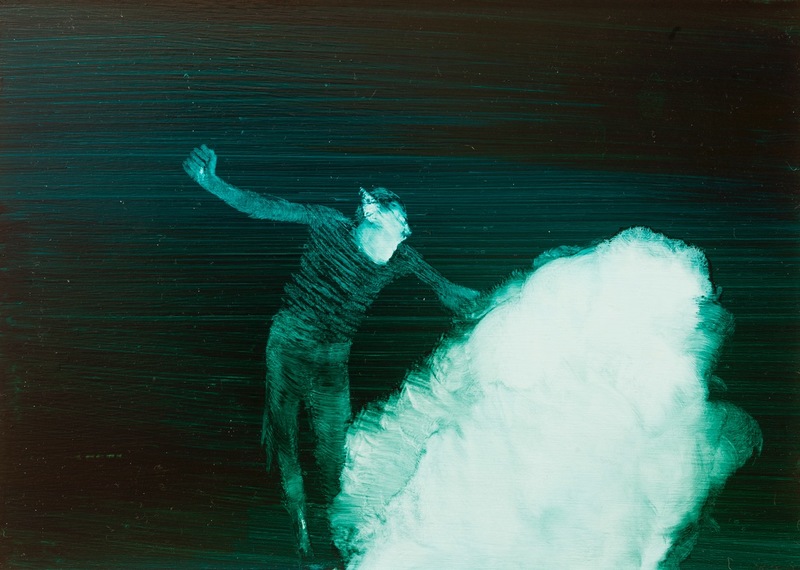 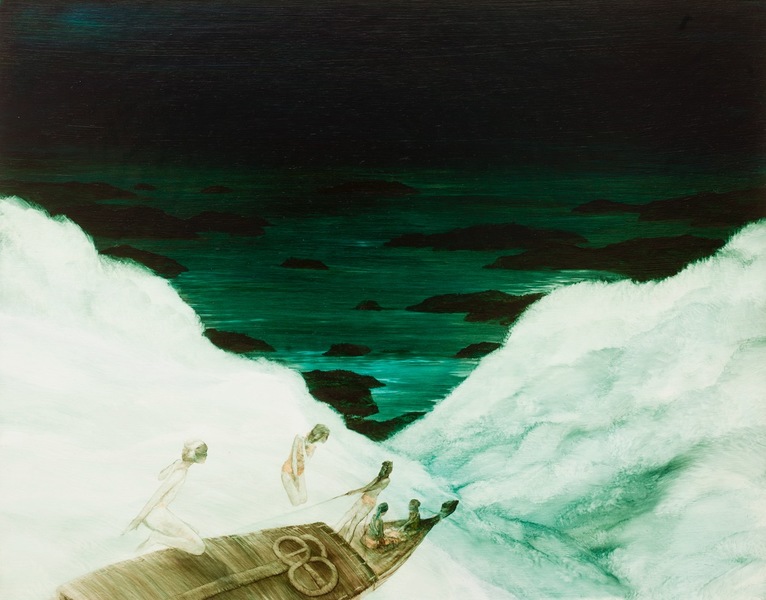 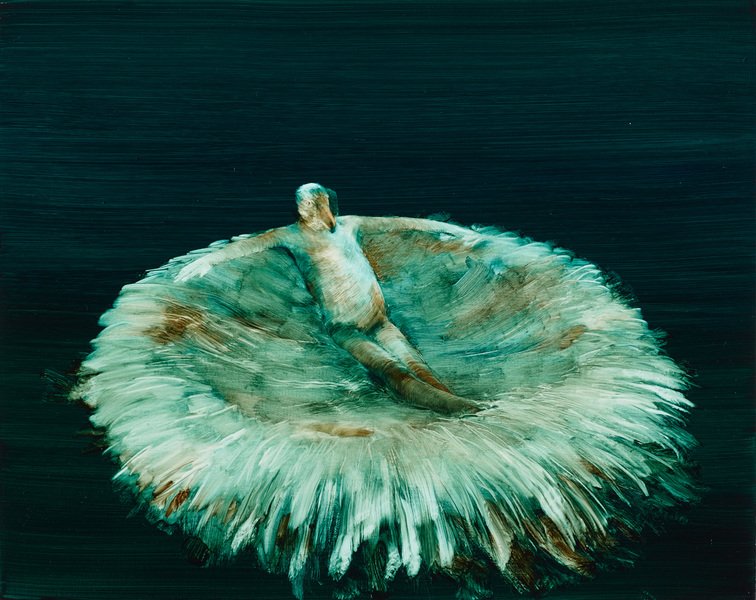 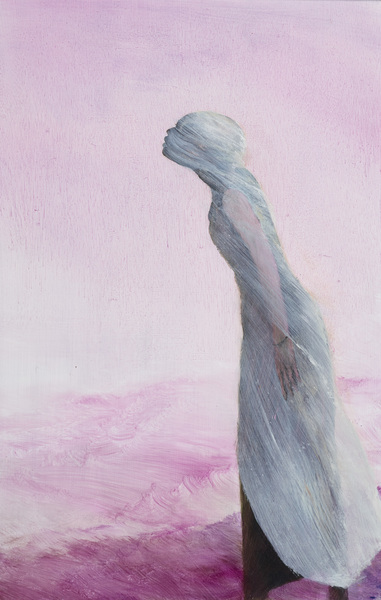 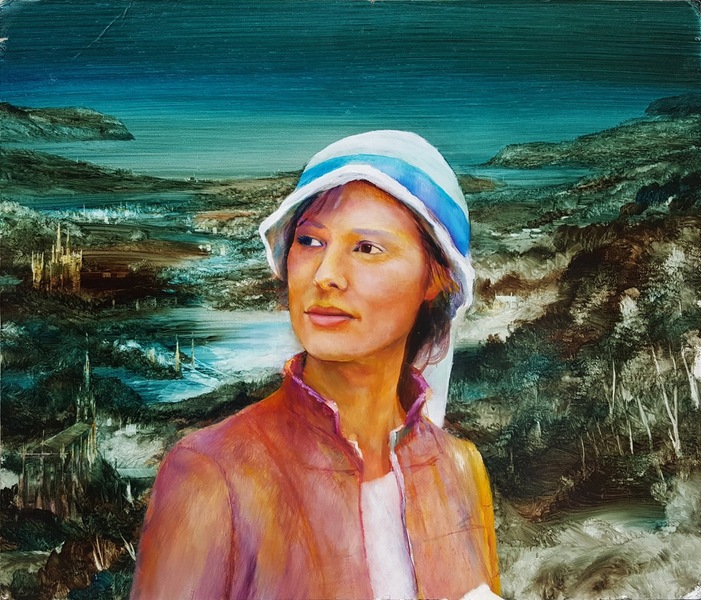 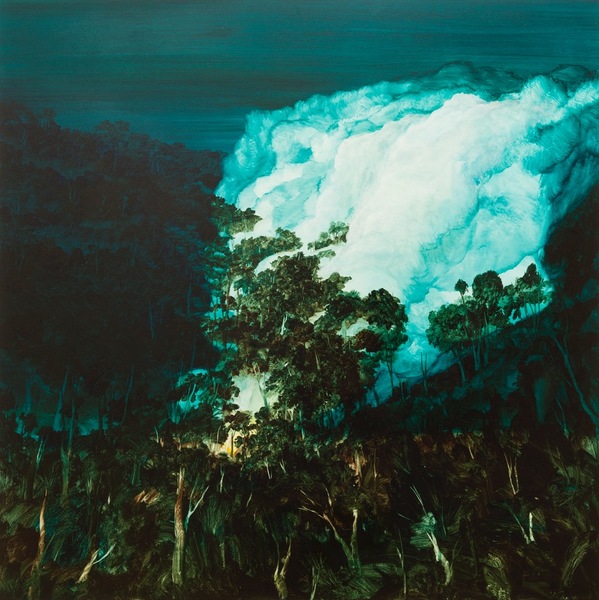 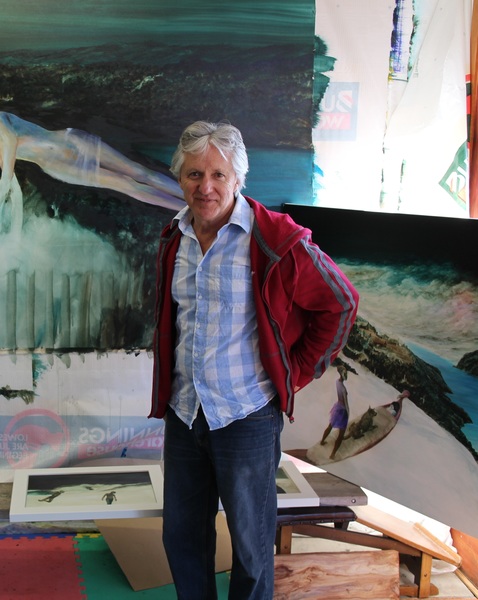 Of Aitanga-a-Hauiti and New Zealand Irish decent, Walsh grew up in Tolaga Bay on the East Coast.

He was part of the early Māori arts movement Ngā Puna Waihanga, before becoming this country’s first Curator of Contemporary Māori Art at the National Art Gallery, now Te Papa Tongarewa, in 1993.

Walsh is also largely self-taught, and after a brief period at the Ilam School of Fine Arts at Canterbury University (1973-4) he began to make a name for himself painting portraits of the local community around Gisborne.

That led to a number of early awards – the BNZ Portrait award in 1977, the Royal Overseas League Art Award, and the first of several Te Waka Toi grants that saw him working on the Pathfinder International Mural project in New York in 1989.

But it wasn’t until he moved down to Wellington for the Te Papa position that he first thought of art as a professional career.

He held his first solo exhibition when he was 40, and after 10 years at Te Papa had enough momentum going to paint full-time.

Still based in Wellington, in Island Bay, his works are now sought after for collections around New Zealand and the Pacific, and in 2007 he travelled to Antarctica as part of Antarctica New Zealand's artist-in-residency programme.

He grew up with music all around, and describes his work is a dance to music. His choices include the famous 'Poi E' – Ngoi Pewhairangi was an early mentor, Dalvanius Prime and the Patea Maori Club are old mates, and "that always brings a smile".