How to make sure we treat our children fairly

"Ít's not fair !" Kids say it . We deny it. But how do we actually teach our children about fairness. And should life even be fair ? Katy Gosset looks at one of parenting's prickly issues. 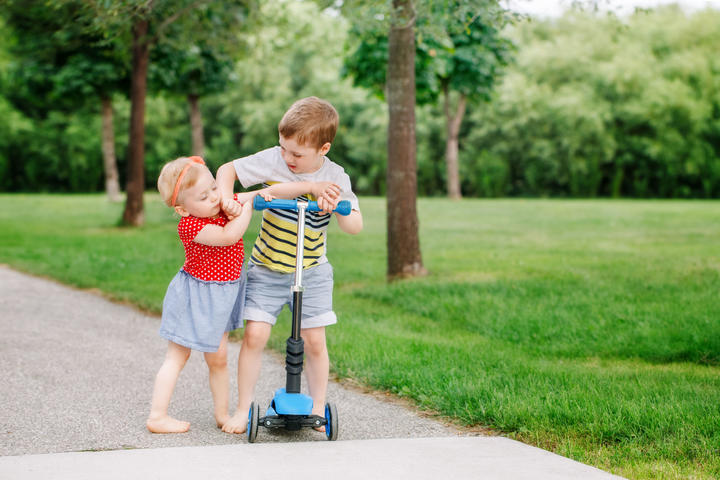 Joanna's son has been invited to a birthday party but his sister doesn't understand why she can't go too.

Welcome to the world of children. All things should be equal or at least fair, shouldn't they ?

It's one of the first harsh lessons in life for kids.

Most parents attempt to create an environment in which children are treated fairly.

"I do make an effort to spend time with each of them. Doesn't always work but that's the goal," Joanna said.

But children are very attune to any disparity and hence that catch cry of childhood, "It's not fair!"

Clinical psychologist and mother of two, Catherine Gallagher, is no stranger to it herself.

"That cry is so familiar as a parent but it can also strike fear into our hearts because what if they're right?"

But what if things aren't meant to be entirely fair ?

In the past, fairness between siblings was less common with boys, particularly older ones, receiving many benefits, Gallagher said.

Whilst she didn't advocate a return to 'male privilege', she believed the pendulum had now swung too far in the other direction, creating a situation where no one was left disappointed or having to wait for anything.

In some cases schools were running classes to prepare children for the fact that they might not get an award, she said.

"The pendulum is out of hand."

Daring to be (just a bit) unfair

Many parents believed coping with unfairness was somehow harmful to a child, Gallagher said. In fact it was character-building.

A good approach was to create a 'middle ground where we typically get what we need, sometimes get what we want, but actually we also have to deal with the fact that someone else is getting something we're not.'

To learn this lesson it was important that life had some unfairness in it, she said.

"Because someone's getting the job and someone won't. In a race someone actually worked really hard to win that race  and if you're last, that doesn't make you a lesser person, it just makes you not so fast."

The role of parents was not to be fair but to provide support to each child when they needed it.

"This will mean that some kids get more at certain times and that this is OK."

She said children would ultimately benefit from having to be patient and learning to deal with frustration.

"Of course, love is never something that needs to be rationed and there should always be plenty of that to go around.

But unfortunately I think we've got confused between love and stuff and attention and they aren't always the same thing."

Then there's the birth order which can often lead to sibling grievances. In fact, there are pros and cons to any position in the family line up.

"Yes, the first born might get more adult attention, more photos taken of them but then they've had to survive anxious parents practising on them.

Younger children also had the benefit of older siblings to play with and look up to and they didn't face losing their parents' exclusive attention because they'd never had it.

"And also if you're the baby, guess what, you get to stay being the baby." 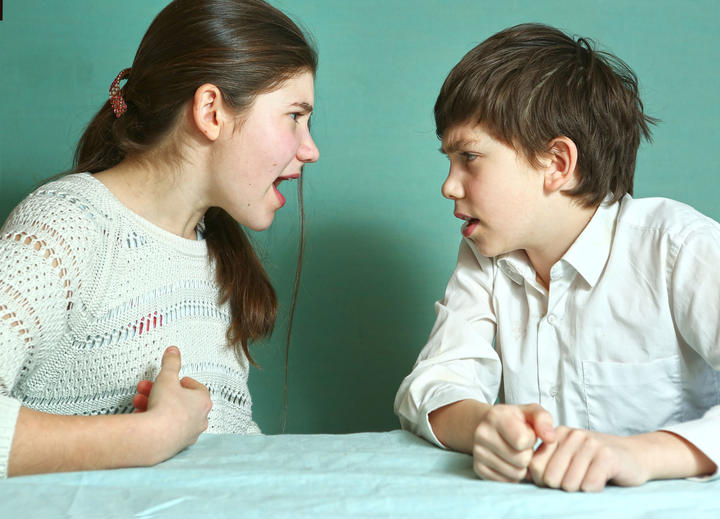 In some cases family finances improved as time went on, meaning there was more money around for younger siblings to enjoy.

However Catherine Gallagher warned that more money did not equate to more attention for a particular child.

"it might be that someone's sporting activity cost thousands of dollars and the other one is playing tiddlywinks.

And you could look at the monetary value and go 'Gosh that other child is much more important'  No."

She said instead the parents might invest a lot of time attending tiddlywinks tournaments with their child and supporting them.

"It's not just about the stuff. So fairness, kids boil it down and we can boil it down to stuff, to things and it's more than that."

She warned against over-simplifying the way resources were divided.

"We kind of think that if we're not being fair, then we're by definition being unfair whereas, in actual fact, there's a really big middle in between which says we're just being."

Catherine Gallagher said while parents should not set out to be unfair, there were times when some imbalances were appropriate.

Sometimes children might need more help than their siblings and the key was to spell that out to the rest of the family.

"Having a sit down with the kids and going, 'Hey, look I realise that little Johnny is needing a bit more support right now and we're doing this for us as a family.

It helped to schedule some special time or a one-on-one 'date' with other children and also to make it clear why a particular child was getting more attention. 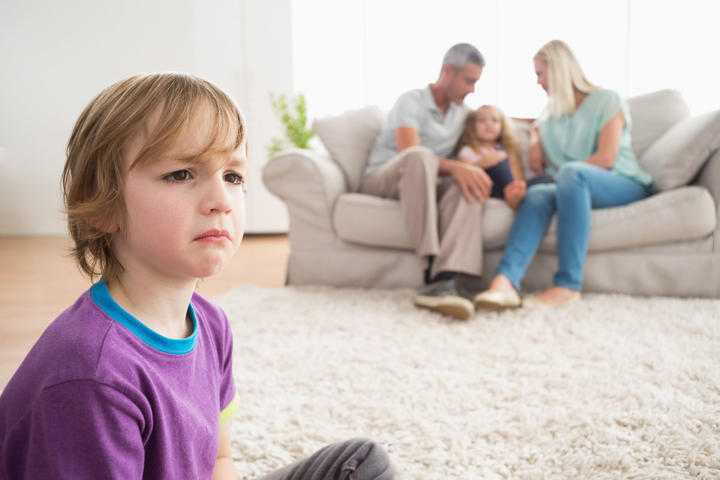 "Just so you know, this isn't because he's more special, it's because this is what he's needing right now and when you need us, we're right there for you."

This kind of give and take within family life was also good preparation for the wider world, Gallagher said.

"It's great if most things can be fair but it's not essential and in fact chucking in the odd unfairness is good practice for life.

Of course this needs to be done in the context of lots of love and support when the child needs to work through the tough feelings that are no doubt going to come up when they're sitting with a "It's not fair".

Tips for managing fairness with children

- Attempt to share time and resources fairly amongst children but don't feel guilty if a particular need requires more of your attention at any given time.

- Support children as they need it and explain to other siblings why one child might be getting that extra attention.

- Maintain a sense of the bigger picture and build time for special outings or one-on-one moments with other children.

- Explain that life isn't always fair and that being disappointed or having to wait for something will help build character.

- Build (a little bit of) unfairness into children's lives so they develop patience, resilience and are able to cope with frustration.

- Create an environment where they get what they need but not necessarily what they want.

- Be prepared to sit with the child and talk through any difficult feelings that will result from the unfairness.

- Ensure that whatever individual needs you may be tackling, there's plenty of love for all children.