Why parents lose the plot and how we can stop doing it.

Most of us can think of times when we've shouted at our child, ranted and potentially failed as 'Parent of the Year' contestants. Katy Gosset looks at why we lose our rag and what we can do to prevent it. 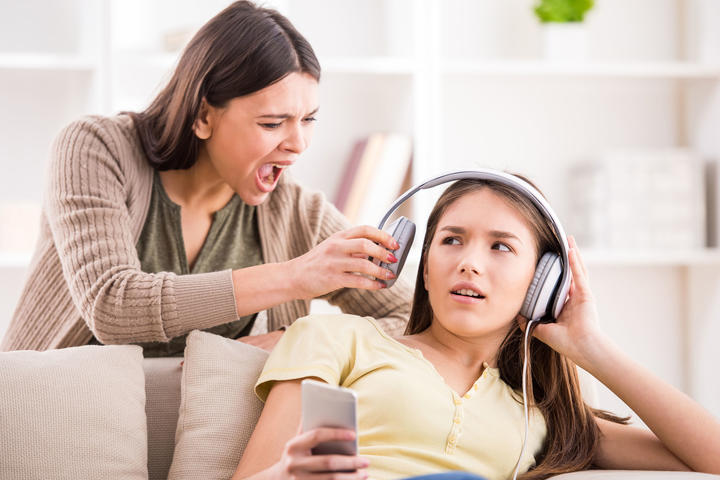 Every so often Annette* imagines being a ‘Stepford Wife’.

"I wake up every morning and I think ‘I’m going to have a day today where I don’t yell at everyone.

She’s joking but it’s kind of a goal, none the less.

“I would love to not lose it. I yell far too much.”

Because with both high school and primary aged children, life can be intense.

“Sometimes I sit in the corner and rock and cry. Occasionally I lock myself in the bathroom and cry, so they don’t see it.”

Clinical psychologist (and mother of two), Catherine Gallagher, is the first to admit that losing your rag can feel good.

“You have to admit it, it’s bloody satisfying.”

Like many behaviours parents worried about, having a tantrum was normal, she said.

"It's OK to get angry. Our children need to know that their behaviour has an impact and that we're humans and we have negative feelings too."

"Our challenge as parents is to try and stay in as much control as possible." 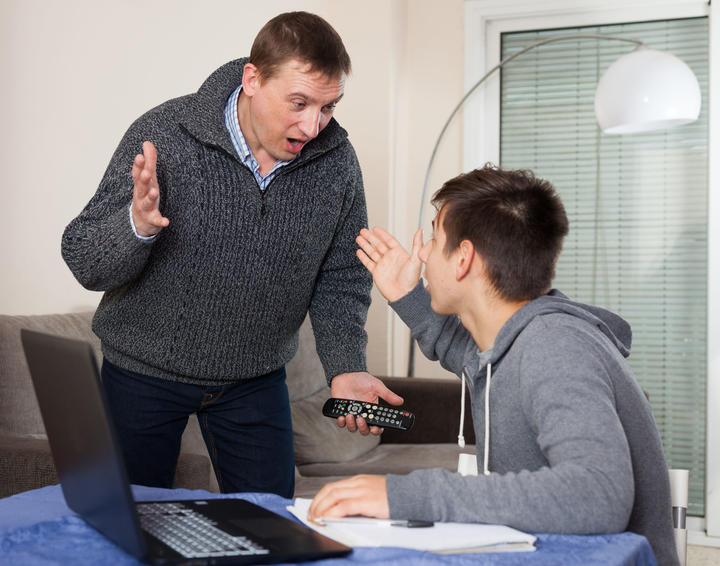 Ms Gallagher admitted that in her early, pre-children, days as a psychologist she sometimes struggled to understand the difficulties parents faced in managing children.

"I was thinking 'Well, just be calm. This is the plan. Why aren't we doing this?"

And it all became clear.

"I've never yelled at anyone the way I yell at my children."

So why do parents get so wound up by their kids?

Ms Gallagher said it was helpful to look at the many things that led up to a parental ‘tantrum’.

Exhibit A was the images of family life, as found in glossy magazines, advertisements and on Facebook

"It's all blissful smiles, a look of competence, well behaved children.

"In reality it's tiring, hugely challenging and, more often than not, our children are covered in mud or snot or staring at us in defiance. That's actually the stuff of life."

When our children behaved well and our lives married up with those positive images, we were happy to take the credit for that.

But often that wasn't the case and it was easy for parents to beat themselves up or allow others to do so.

"We can feel their eyes drilling into us. Even if they're not."

Ms Gallagher said it could feel like everyone else had forgotten how much of a 'pain in the bum' their own children could be.

“Because at that moment in time, our child is the one who's screaming over a chocolate bar in the supermarket. and they're smugly watching their child chewing on a carrot that they pre-prepared earlier."

"So you can see how these kinds of things can add in to that frustration."

Catherine Gallagher said, while parents could control their children's environment, they couldn't make their kids think or behave a certain way.

"They have minds of their own and they use those minds against us. They don't agree or they don't do what we've just said because they've got another opinion about things.

"So, again we don't hold all the power around our kids’ behaviour."

These things could all contribute to a build-up of anger, causing parents to snap and shout at their children.

And whilst, yes, it might feel satisfying at the time, it was not an effective form of behaviour management, mainly because of the guilt that followed.

"The fact that guilt can make us give our children even more attention following on from an outburst or they can get the thing ultimately that they were wanting in the first place because we feel so bad about how we've just behaved.

"All of this means that our tantrums aren't usually that helpful in the long run."

And Annette can attest to that

"I always feel like shit afterwards. I hate it. I hate myself."

Hence each fresh resolve to not 'yell at everyone'.

And yet as each day rolls on... "You can guarantee I get to bedtime and I'm going 'Oh God, please let tomorrow be better."

Catherine Gallagher said parents should apologise to their children afterwards, but this did not involve "begging for forgiveness."

Instead they should explain the role their kids had played in prompting the outburst.

"It's about saying, 'Hey mate, I got really angry just then. Some of that is because of what you did and some of it was because I wasn't managing how I was feeling."

"So I'm really sorry that I lost my temper in that way and, actually I need to go off and take a few deep breaths. How about we both do that?"

As for a suitable consequence, it was wise for parents to wait until they'd cooled down, lest the punishment be too great for the crime.

"Often when parents have lost their rag and come out with a huge consequence like, 'That computer's being sold!', the child and the parent ...know it's not going to happen."

She said parents then pretended they hadn't said it and whatever the child had done often got forgotten too. 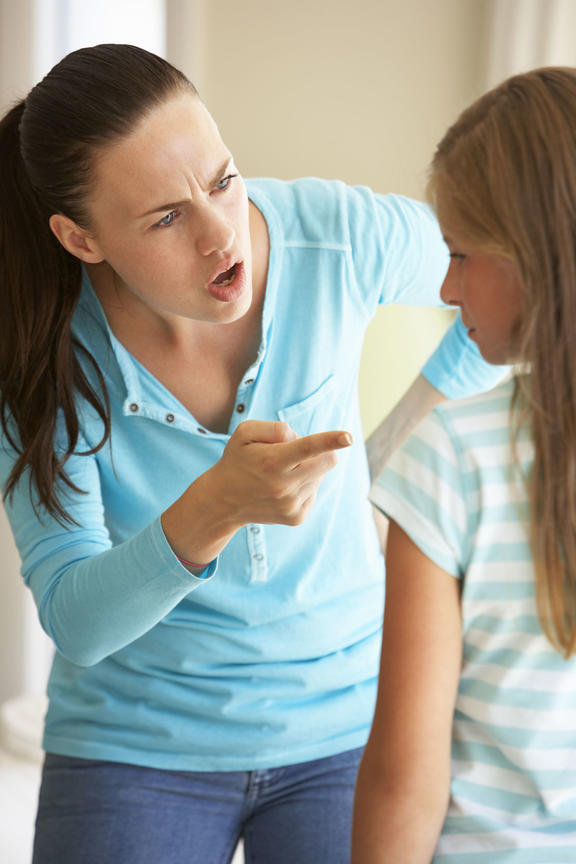 "I’m all for repair but [also saying] 'Mate you still did that" and so a more realistic consequence is that you're going to lose your computer for an hour."

Catherine Gallagher said it was important to be aware if angry feelings were taking over.

"If, when you do lose it, you become abusive and actually physically lose control or verbally become really attacking and aggressive, that can be a problem."

In those cases, she advised parents to seek support, particularly if the outbursts were happening more and more often.

But Ms Gallagher said the odd flare up was not a concern.

"If it's a bit of rant and a yell. If once in a while things kick off and that's what you do, you're not causing harm to your child.

“In fact, you're showing them just how angry you can get but that anger can get moved on from."

And it doesn't hurt to be forgiving either.

"Forgiving them and us for getting stuff wrong helps drop the drama and means the situation’s much more likely to be moved on from with an appropriate consequence in place."

"Our role is to try and do it as well as we can but it's also OK to make mistakes. It's 'What do we do next?' that's often the biggie."

Tips for keeping your cool

- If other parents appear to be judgemental, remind yourself that everyone's children behave badly sometimes, and any watching parents may actually be sympathetic.

- Likewise, if you see another parent looking harried as their child misbehaves, offer a supportive smile or comment.

- Accept that your children have minds of their own and won't always want to follow your rules.

- Prepare for this fact by considering the way your children are likely to behave in given situations and have a few solutions or consequences ready.

- If your child does something infuriating, (this is practically a given), take a few deep breaths and have some time out in another room before you deliver a punishment. This should help ensure the consequence or punishment fits the crime.

- Don't let the child off entirely just because you've lost your temper.

- Apologise and explain that their behaviour was part of what led to your outburst and suggest ways that you could both cool down a bit next time.

- Outline to your child what you should have done e.g. instead of getting angry because your children both demanded things of you at the same time, you could have suggested that they take it in turns to speak.

- If your outbursts are becoming more frequent and are getting physical or aggressive, seek support.

*Not her real name.