Teaching children to cope with failure and frustration

Life doesn't always go to plan. Kids will sometimes fail and feel frustrated. Katy Gosset looks at how we can build resilience in our children. 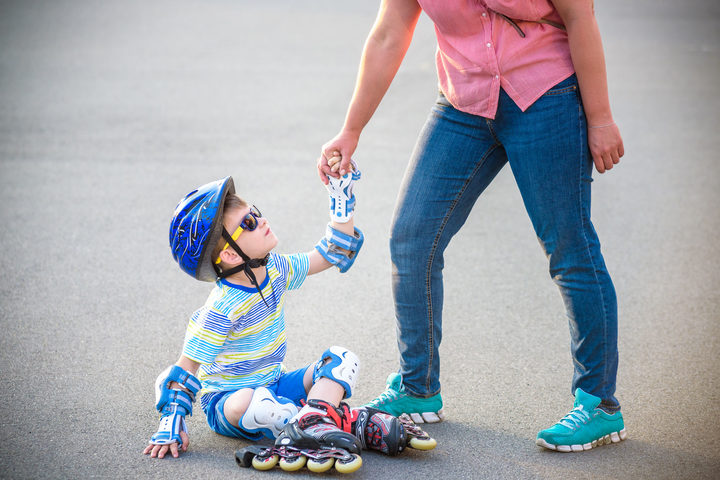 To err is human -- so the saying goes - but it seems like some of us forgot to tell our kids.

In fact, clinical psychologist, Catherine Gallagher, fears some children aren't learning to handle failure because their parents protect them from negative emotions and experiences.

She said modern society gave people the message that unpleasant emotions should be avoided.

"This is absolutely not true. They are vital and, unless we learn how to identify them and to move through them, we can believe they’re wrong and try to avoid them."

Ms Gallagher said one such emotion, frustration, usually turned up during tough times, when people were failing at something or when their expectations were not 'aligned with reality'.

"It’s designed to create an uncomfortable feeling that ideally motivates us to work harder, persevere or get some support in order to make that feeling go away by resolving the situation."

However she said some parents’ approach was to rescue children from any uncomfortable feelings.

“We can’t all be All Blacks so, if we keep protecting our kids from little failures and frustrations, how do they learn to cope with the bigger ones?”

The roll on effect might be to reduce their ability to learn, Ms Gallagher said

"It might stop a child having the confidence to try new things where the outcome is not certain or to cope with things that don’t fit into their expectations or plans."

It was up to parents to help their children experience a range of feelings: “the good, the bad and definitely the ugly’.

“If you’re waiting for your children to handle frustration and failure better and you can back off, well, they just simply won’t."

By identifying and discussing emotions with their children, parents should instead help them to take responsibility for these kind of feelings. 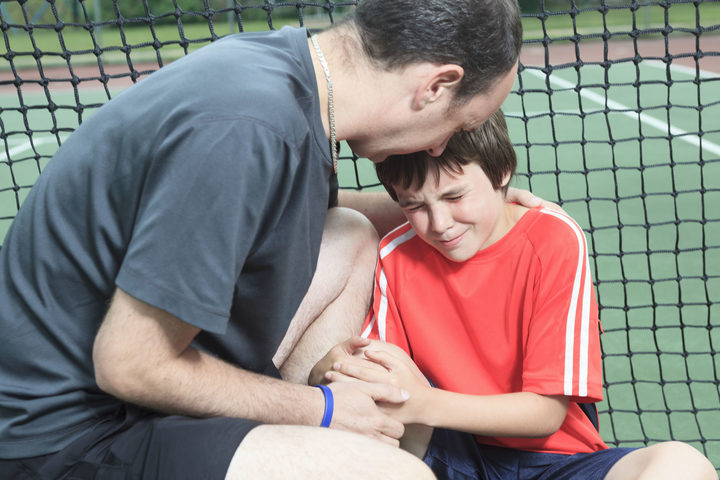 “In psychology-speak they are moving from us regulating their experience to co-regulation to self-regulation.

This process of introducing emotions could begin when children were babies.

“It‘s our role to notice and validate how they are feeling and reflect back to them in bite-sized chunks so they can learn about the world.”

Ms Gallagher said when toddlers cried in frustration before being able to stand up, it wasn’t wrong, but rather a case of evolution and development at work.

“They had to keep failing and keep chipping away at that before they were able to succeed.” 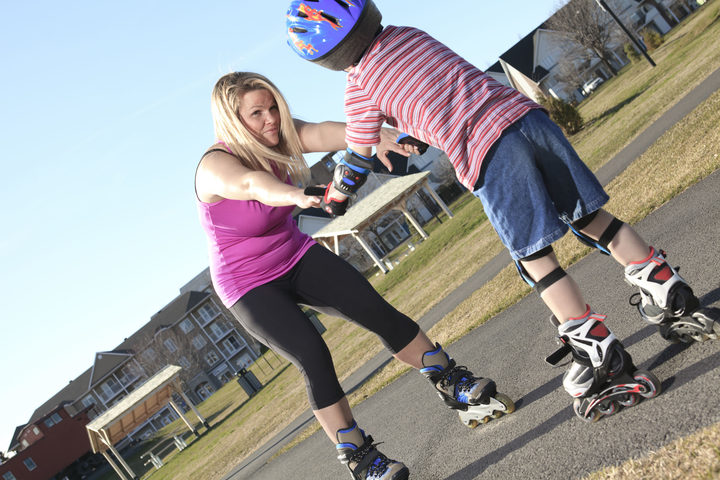 Over time Ms Gallagher believed children would learn to handle their emotions independently.

“Our challenge as parents is to let the child know what might be going on, give them choices around what to do next and make it clear the ugly, acting out stuff isn’t working for them.”

As children grew up it was also important to be aware of their strengths and weaknesses.

“What we often do is we have some prescribed or preconceived ideas about what those strengths should be and when we keep looking for them and don’t see what we expect to see then we can feel let down.”

Ms Gallagher said children might also be disappointed if their parents had always shielded them from failure and led them to believe they were talented in certain areas.

“If that child’s grown up with the view that they’re the best and, in fact, you’ve manoeuvred their environment so they’ve never lost, then when they do run that first race, they will be gutted.” 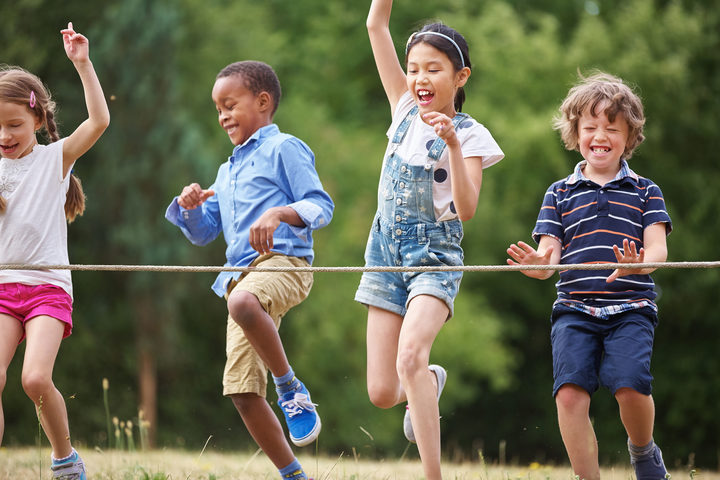 For parents responding to those situations, she advised showing empathy rather than sympathy.

“Sympathising is like ‘Oh you poor darling, I’ve had that experience too’. It’s throwing yourself into the emotion of that situation and, in a way, feeding it.”

Empathy was more about joining with a person’s experience and supporting them through it, she said.

“Empathy is to say ‘Oh it’s tough isn’t it when this is something you wanted and it hasn’t been able to happen. Give us a cuddle.”

However identifying a child’s true talents and preparing them for the possibility of failure in other areas would help build a healthy self-esteem.

“We know that self-esteem is not about being the best. It’s about knowing and accepting ourselves as we truly are.

“This starts with being known and accepted by those around us.”