How to teach children about death and grieving

It might be a grandparent who's enjoyed a long life. But  also, it might not. Accidents happen and death is part of life so, as Katy Gosset learns, we'd better teach our kids to cope with it. 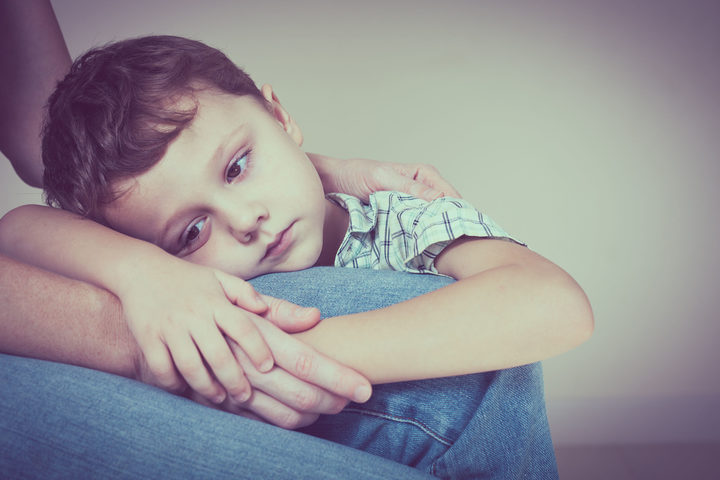 Laura's * father died unexpectedly this year. She found herself crying openly around her children, aged just two and four.

Still, they needed to know what was going on, so Laura and her husband decided to be upfront about the circumstances

[And I’d say] "Well, Grandad was sick and he unfortunately died."

"We talked to them quite openly about what had happened, identified feelings that we were having," she said.

"So they could see that, when Mummy is sad, she is sad because Grandad has passed away."

It was factual, yet age-appropriate information, including that he had died at home of pneumonia.

Laura believed being honest allowed her children to process his death and apply what they’d learnt to other situations.

"[They] might see a dead bird and go "Oh, the bird's died like Grandad. Mummy, when are you going to die ?" So we had some quite deep conversations."

"Somewhere along the way we've been sold a line that  life should not have pain in it and that bad things shouldn't happen to good people."

This, she believed, was far from the truth.

"Life will and should expose us to positive and negative experiences as we grow because, otherwise, how do we learn ?"

Ms Gallagher said parents often felt they should protect their children from sad or difficult experiences.

“The pain of others, especially if they’re our children, feels really uncomfortable and distressing and so we often rush to problem solve, [saying] “It’ll be OK.”

Yet she said pain could not leave people until it had been acknowledged and validated and those affected needed to get help rather than trying to avoid it.

“For parents this means we actually need to let our kids feel upset and then support them.”

It was also important for children to take part in the grieving process alongside their families, she said.

"Although it can be tempting to protect children, especially small ones, from such things as funerals, this is not always helpful for their grief as they didn't get to share in everyone saying goodbye." 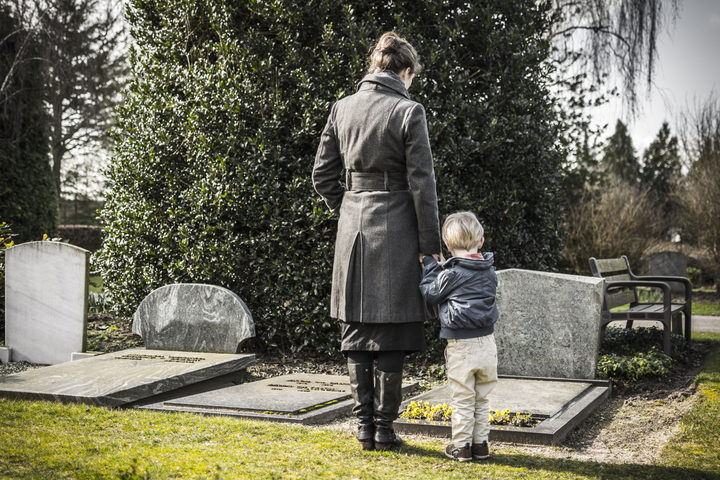 Joe* has introduced his daughter to the realities of death, through his Maori heritage, by taking her to several tangi “up home”, including that of her koro (grandfather) when she was just five.

"She was quite young then so she found it quite difficult, not because seeing her koro in the coffin but also just seeing myself and her mum crying."

In Maoritanga children always had a role to play in a tangi and might help with cleaning the marae or organising mattresses for the wharenui, he said.

"When I was a kid you were not excluded, you were included."

Joe said relatives stayed with the deceased person, keeping them company throughout what was usually a three day gathering.

"It's an open casket so you have to go around kissing all your nannies and koros [sic] as well as kissing the deceased in the coffin. So you're included in the whole process of a tangi."

Now aged 12, his daughter was already taking her turn at helping in the kitchen or with other jobs during a tangi. 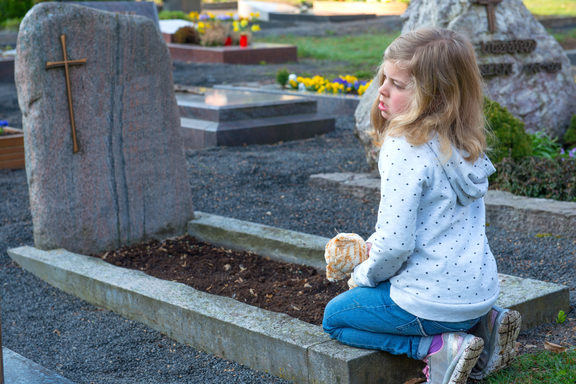 "I think it's very healthy for children in general to be exposed to death because it's a part of life."

"You're born and you die. It's all part of it and to exclude our daughter from it would just be so wrong."

Laura likewise took her children to spend a final night with their grandfather's body at his home.

“The children were free to go in and out of the room as they pleased. They were initially quite shy but then they just got more and more confident and they were poking Grandad, which he would have thought was quite funny."

She believed the experience made her children more empathetic, particularly when she was upset.

“They would just come up and give me a cuddle so it was quite special.”

Seeing parents upset helped young people understand that it was OK to cry and it validated their own feelings, Gallagher said.

Yet children also needed to see that, despite the grief, their parents were coping.

“Saying [to them] “Hey, look guys you might have seen me getting really upset but you also need to know that I’m OK and that we’re going to get through this.” 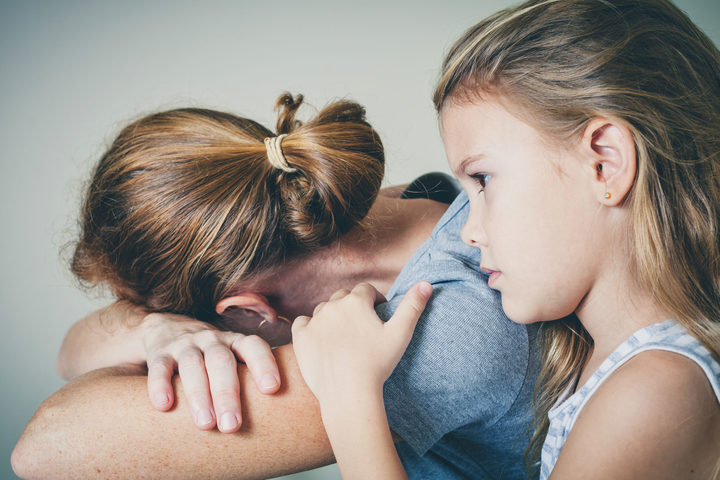 Gallagher said that ultimately, children couldn’t be shielded from all pain and they would build more resilience by learning to handle tough situations.

“The truth is you cannot love without loss and you cannot experience loss without it hurting.”

“A life without love might make loss easier but who wants that life and is it the life we want for our kids ?”

Practical ways to discuss death and grief with children.

"Although such words and phrases might feel kinder for you and for them, it can be really confusing for children."

- Allow children to take part in rituals such as funerals along with everyone else and give them an opportunity to say goodbye to the deceased person.

- Let children see your own grief as it helps validate the way they might be feeling.

- But also reassure them that you are getting the help you need to cope.

"If what the kids see is that the people who are normally the ones who are together and keeping them safe are completely overwhelmed by this stuff, that can feel scary too."

- If you are struggling to manage your own grief, don’t beat yourself up or view it as a failure. Do get support and accept help from friends who might take your children for a break or find them an activity while you regroup.

- Give children the message that, although the situation might be sad, your family will get through it.

- Prepare for anniversaries or other significant dates that might trigger you and bring back the distress of the bereavement.

- Provide age-appropriate information for children of different ages. Let older kids know that the younger ones might need a simpler version of events.

- Tell children that you can clarify anything they don’t understand or explain things they may have overheard.

- If a child asks no questions about a bereavement, it’s still valuable to give them some information in a “drop and run” fashion.

“They may not want to sit down and have a big conversation about it but there may be some important pieces of information that they need to know so their brain can digest it.

- Expect questions to keep coming for a long time.