How to avoid dinner table dramas

'Why can't my child just eat a vegetable?' is the refrain of many parents. Katy Gosset examines the fraught issue of fussy eating in the third episode of Are We There Yet. 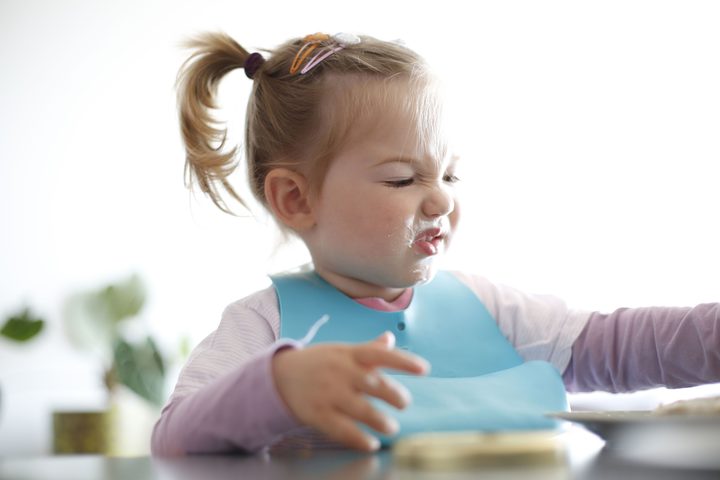 When did you last dish up a disgusting meal?

If you've got children, chances are it's happened in the last week.

We might imagine ourselves to be good cooks but our kids say otherwise, banning broccoli and brussels sprouts from their plates, spurning sauces and spices and issuing insults like there's no tomorrow.

"They probably ate vegetables up until about 18 months and then it was like their taste buds came in and it was 'Nah!' - mother of two.

"I don't know what it is. They just don't like anything now. It's like you've basically got to cook up a My Kitchen Rules dinner for them or something and they might eat it" - mother of four.

Little wonder then that parents resort to creative solutions.

"I'd mix things in with other things so they wouldn't notice what they were, like cauliflower ... maybe slice it really thin and put it in with mashed potato" - mother of four.

"They both love to bake so I put things like pumpkin in scones or grated zucchini in cakes as ways of getting vegetables into them" - mother of two.

Is something wrong with our cooking? Why do our children reject the meal in the first place?

Clinical psychologist Catherine Gallagher has spent years working with parents on feeding issues and says there can be many reasons for fussy eating.

But it usually begins with biology.

Others may reject a certain food because it resembles or reminds them of another disliked item.

Children are reacting to both their biology and the anxiety it generates, Ms Gallagher says.

"So if I've eaten food or had stuff go into my tummy and then I've felt sick, then I'm going to develop ways to go "'Bleurrgh... keep that out of my face'."

The child's reaction then provokes anxiety in his or her parents, she says.

She experienced this first hand when taking her own child to Plunket to be weighed.

"I had one child with reflux and I'm aware of just how intense the anxiety [can be] around 'Are they eating enough to sustain life?'"

"It can feel like there's a lot of judgement on what we do as parents." 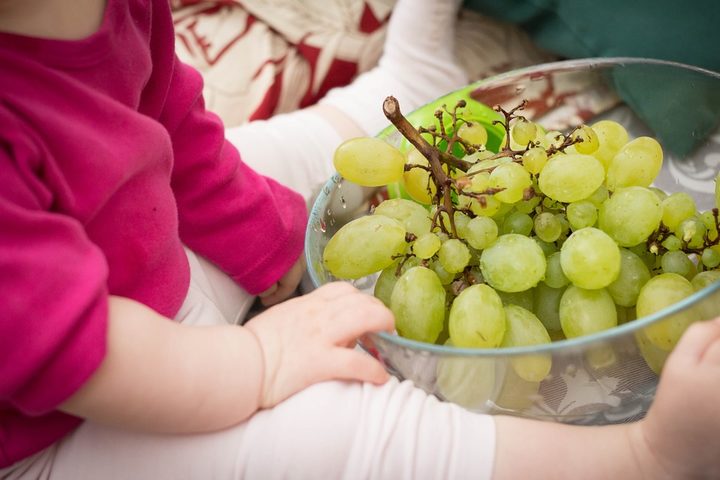 New research has found babies who feed themselves as soon as they have started eating solids, appear to be less fussy eaters. Photo: Pixabay

As a result, parents are often determined to see their child eat healthily.

Meals may be reheated numerous times and dinnertime canlast two hours as parents negotiate with their children, Ms Gallagher says.

But that means a lot of attention is being paid to non-eating behaviours.

"I'm not saying those things in a critical way to parents. We do what we need to do to survive. But you can see how eating becomes a very provocative behaviour."

And she says, if parents enter into a battle that becomes about the child's sense of autonomy vs their hunger, autonomy will win.

"So a child will actually not eat if they're feeling as though they're defending their space."

So what to do? 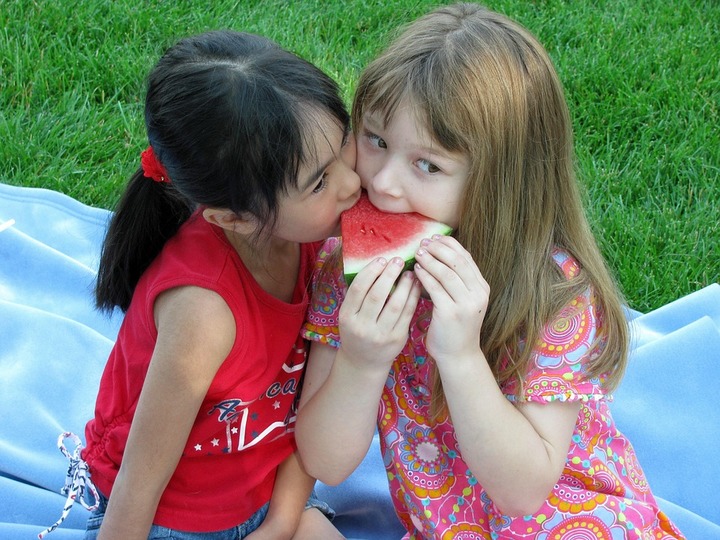 In cases where a child's diet is very limited, Ms Gallagher advises beginning to make small additions to the meal.

"Big changes often freak everybody out and, even though they might create change more quickly, they often create a lot of anxiety which puts everybody off."

So first up, while the French might disagree, not everyone wants to spend two hours at the dinner table.

Ms Gallagher recommends reducing the meal to half an hour and whatever the child eats in that time is their dinner (needless to say, s/he won't be getting dessert!)

This reduces the attention being paid to the non-eating behaviour, she says.

"What child is going to eat their sauce if, in actual fact, the opposite allows them all this parental attention?"

From there, previously spurned foods might start working their way towards the dinner plate. 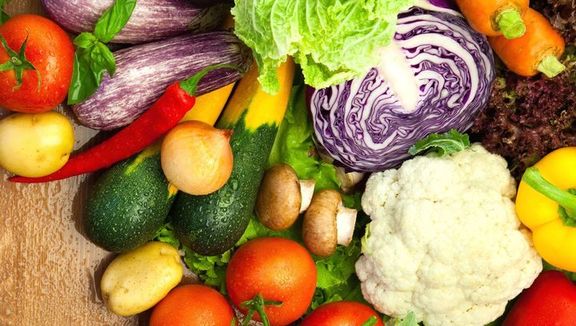 "A child who absolutely hates vegetables might start to tolerate having vegetables on a side plate next to their plate that they don't have to eat. It's just sitting there but they know it's theirs."

Over a series of days, the vegetables might gradually move to the child's plate and then be licked before eventually being sampled and eaten.

"Then that starts to break down that phobia or intense fear over that piece of food." 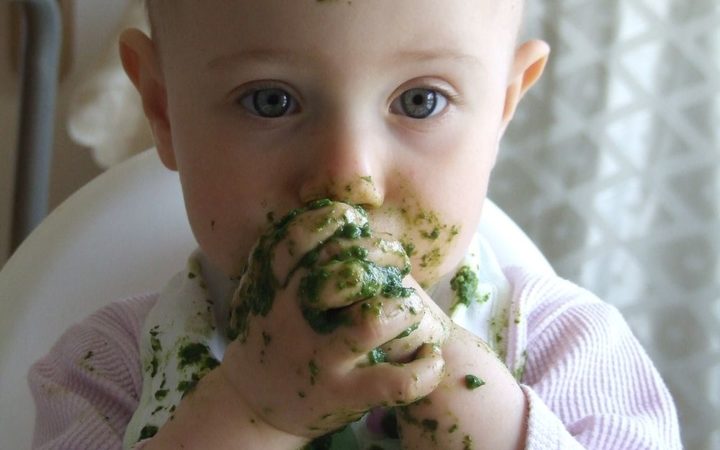 And finally, brace yourself for some flying food!

Messy food play is a good developmental task for children and gaining the right to feed themselves will help them want to eat, Ms Gallagher says.

"It's not always about getting the food in the child's mouth."

"If I give control over to them and they're experiencing some autonomy over what they're doing, I"m far more likely to get – ultimately – more food into them."