Talk to the hand!

What do you do when your child talks back? Katy Gosset looks at tackling the 'tude in the second episode of Are We There Yet. 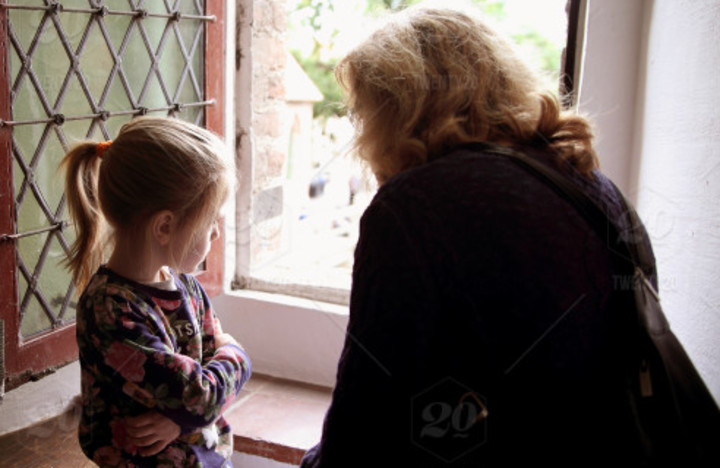 As parents we might know it as attitude, 'tude, back chat or talking back. But, for clinical psychologist Catherine Gallagher, it's oppositional behaviour.

And she says kids know just how to dish it out.

"They learn what your hot spots are and they’ll use them mercilessly. That’s not because they’re evil – they’re doing it because it works." 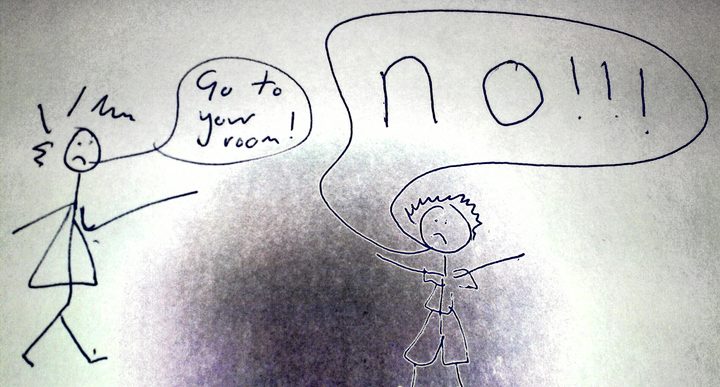 First up, let's clarify just what oppositional behaviour is. Ms Gallagher says, in short, it's doing the opposite of what someone has said that you should do.

"Things like talking back, digging your toes in and not doing the jobs, or going on the go-slow or arguing back: all of the above."

And for parents it can be maddening.

"There’s the slamming doors and they’ll just go off to their room and we’ll say, 'Well, if you do that one more time I’ll take your door off your hinge,' and then there’s more aggro," one mother of four told us.

"You just have to draw a line in the sand and let them know it’s not acceptable," a father of two said.

Ms Gallagher believes some of the tension arises because parenting is such a personal business.

"These little creatures, we love them to bits. So, when they look at us like we're a piece of poo on their shoe and [say] 'how dare you even say that' and 'I don't love you' - all of those things that kids can provocatively say because they know it’s going to hit a mark - it can be incredibly challenging."

But, she says, the reasons behind this kind of conflict can come as a surprise to parents.

"Sometimes oppositional behaviour can come from 'I just don’t know what to do'."

It's easy for parents to assume a child is refusing to do an activity because they simply don’t want to do it, she says.

"In actual fact, it might be, 'I’m not ringing up that friend on the phone because I’m anxious.' Or, 'I don’t actually know how to do that. I never practised ringing someone on the phone. What do you say? What might they say?'

"So oppositional behaviour can come from a lack of skill." 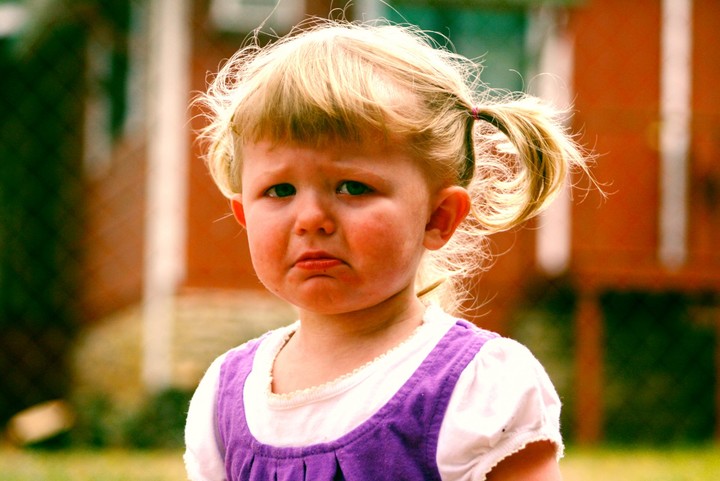 "We’re thinking, 'Well, at the age of six, they should be able to do this, this, this and this and they’re not! So, clearly that’s them being oppositional.'

"Whereas, in actual fact, from a developmental point of view, that was never going to be a winner because that’s actually too much to ask of them."

Children can also engage in oppositional behaviour if they’re anxious or having an uncomfortable feeling. Similarly, they might view it as a way of distracting a parent from a job they’ve been asked to do or drawing attention away from siblings.

Ms Gallagher says also parents need to be resilient themselves to ensure they don’t overreact to oppositional behaviour.

"Our kids say stuff that’s incredibly provocative because that’s their job," she says.

"They’re trying stuff out for size and so, if we’re not in good shape, we’re far more likely to be reactive."

She says a strong motivator for any child is the attention of their mother or father and parents should take advantage of this to reward good behaviour.

"Often when we’re busy we react to bad stuff and take good stuff for granted."

Parents might leave children to their own devices when they’re playing well in order to get jobs done.

But, "as soon as one sibling punches the other one, we’re in there".

Ms Gallagher recommends parents praise their children for the kind of behaviour they’d like to see.

"It may well be that afterwards you go, 'Hey, I got so much work done because you guys were playing beautifully.'"

It's important to deal with oppositional behaviour firmly but without giving it, or the child, too much attention.

"They’re never going to stop provoking unless we stop reacting. We have to start the change with the parents."