Death is the natural culmination of the ageing process, but it can seem like an abstract idea, until it affects us directly. 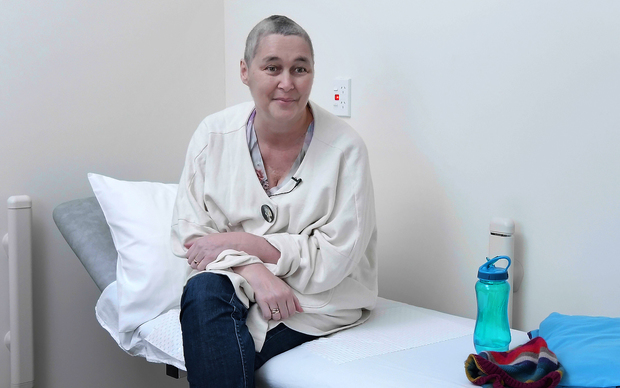 Like living, dying is something that happens to everyone.

But death can seem like an abstract idea until it directly affects someone through either a family member, a friend or their own personal circumstance.

Helen Kelly is in her early 50s. The former Council of Trade Unions president was diagnosed with terminal lung cancer last year and has had to face the reality of not being around forever.

She is pro euthanasia and has campaigned for the use of medical cannabis in New Zealand since she became sick.

Most healthy people do not put any thought into their own death, and are quite taken aback when Ms Kelly talks openly about dying with them, she says.

“People are shocked by that... that you can be so open about it... so I say things like ‘oh well I won't be here for the next election anyway’... things like that which people are like ‘oh that’s pretty out there’."

Stanford University professor Robert Harrison says advances in medical science and a decline in religion have changed people’s understanding of what it means to be human.

“Our age has taken the finality of death very much outside of the picture and rendered us rather childish and helpless when it comes to making mortality the ground of a meaningful existence.”

People are often in denial about the prospect of death and ignore the reality of it, instead of using it as a tool for living life to its fullest, he says.