A celebrity Brazilian plastic surgeon known as Dr Bumbum has been arrested after four days on the run following the death of one of his patients. 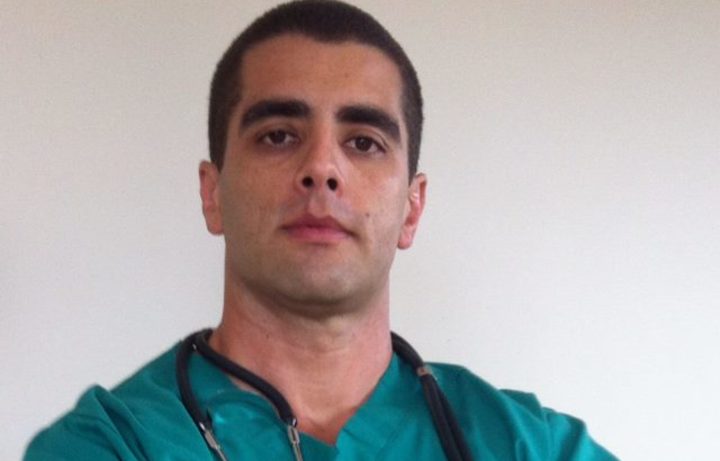 His patient, Lilian Calixto, died following injections he gave her to enlarge her buttocks.

Dr Furtado faces murder charges. His mother was also arrested and is accused of being an accomplice.

Investigators said Dr Furtado carried out the procedure on Ms Calixto, a 46-year-old mother-of-two, at his home in Rio de Janeiro but she fell ill during the procedure.

Dr Furtado took her to a hospital where her condition worsened and she died some hours later. Local media reported that she arrived at the hospital suffering from an abnormally fast heart rate.

Dr Furtado then disappeared. On Wednesday his lawyer said he was innocent and had not turned himself in to police because he was panicking.

In a video posted on social media after his arrest on Thursday, Dr Furtado said Ms Calixto's death had been a "fatal accident" and said he had performed 9000 such procedures.

Ms Calixto had travelled from her home in Cuiabá, central Brazil, to undergo buttock enhancement by Dr Furtado.

The procedure, believed to involve the injection of acrylic glass filler, took place at his apartment in the upmarket district of Barra de Tijuca.

Police said Dr Furtado's girlfriend was arrested on suspicion of taking part in the procedure.

The Regional Medical Council of the State of Rio de Janeiro said it had opened an investigation into Ms Calixto's death.

Brazilian Plastic Surgery Society president Niveo Steffen said there was a "growing invasion of non-specialists" in the industry.

"You cannot perform plastic surgery inside an apartment," he said.

"Many people are selling a dream, a fantasy to patients in an unethical way and people, weakened, are often attracted to low prices."

In one social media post, he said he was given the name Dr Bumbum by his clients and had embraced it as a term of affection.