The gunman suspected of killing four people and injuring several others in Canada's worst school violence in a decade first shot his two brothers at home before opening fire at the remote community high school, a family friend and the town's acting mayor says. 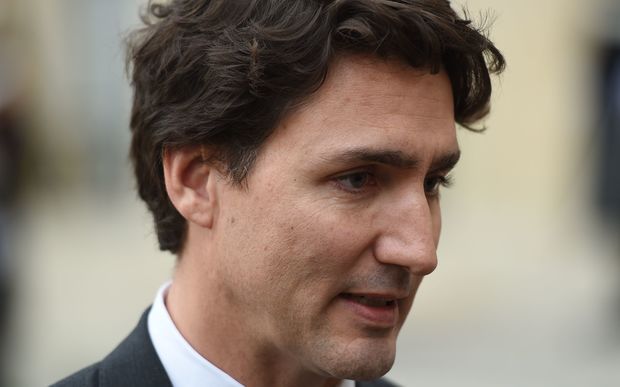 Police said a suspect was arrested after the shooting in La Loche, Saskatchewan, an impoverished community about 600 km north of the city of Saskatoon.

The town's acting mayor Kevin Janvier told the Associated Press that his 23-year-old daughter Marie, a teacher, was shot to death.

Police told him that the gunman first shot two of his siblings at home and then made his way to the school, he said.

Officials have not given a motivation for the shooting or named the suspect or victims.

Mass shootings are rare in Canada, which has stricter gun laws than the United States. In the country's worst school shooting, 14 college students were killed at Montreal's Ecole Polytechnique in 1989. A shooting in 1992 at Concordia University in Montreal killed four.

A family friend said the teenaged suspect shot his two younger brothers before going to the school and shooting a teacher and an assistant.

"After he shot his two brothers, he walked back to school and he shot ... a teacher and a girl. They're both dead. Four of them died," said Joe Lemaigre, a family friend who lives on the outskirts of La Loche.

"I know the family. Their mother worked in Fort McMurray and his grandfather went to Meadow Lake to do some shopping. That's when he shot them."

The shooting occurred in the high school and a second location, Canadian police said, adding they took the suspect into custody outside the school and seized a gun. 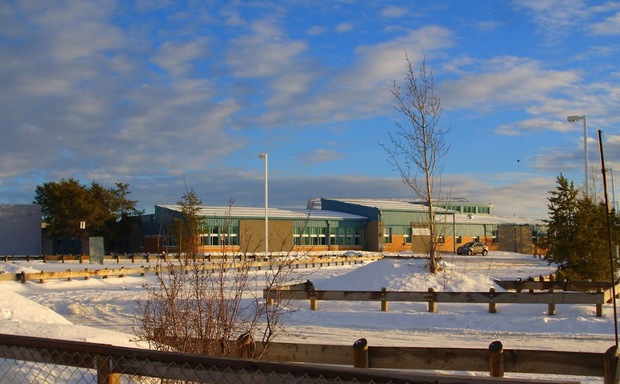 Chief Bobby Cameron of the Federation of Saskatchewan Indian Nations, which represents more than 70 of the province's Indian bands, said a few students were in surgery Friday evening (local time) in Saskatoon, the province's largest city.

"Everyone is still in shock and disbelief," Mr Cameron said.

La Loche student Noel Desjarlais told the Canadian Broadcasting Corporation that he heard multiple shots fired at the school, which has about 900 students.

"I ran outside the school,

"There was lots of screaming, there was about six, seven shots before I got outside. I believe there was more shots by the time I did get out."

A cellphone video taken by one resident and broadcast by the CBC showed students walking away from the school across the snow-covered ground and emergency personnel moving in.

"Obviously this is every parent's worst nightmare," said Prime Minister Justin Trudeau, who initially reported five people were killed. He was in Davos, Switzerland, for the annual World Economic Forum.

Among Canada's provinces, Saskatchewan had the highest rate of police-reported family violence in 2014, double the national rate of 243 incidents per 100,000 people, according to a Statistics Canada report on Thursday.

Extra doctors and nurses were sent to treat patients in Keewatin Yatthe Regional Health Authority's 16-bed hospital, said spokesman Dale West. He declined to say how many people had been injured.

"It's really sad in La Loche today, very depressing," said Tenisha Lemaigre, who lives in the town of less than 3000 people and said she knew many students.

Unemployment runs above 20 percent in the area but three-quarters of working-age people are classified as retired or not looking for work, according to 2011 government figures. Residents say the real unemployment rate is above 50 percent.

In 2014, a teacher expressed concern about violence at the La Loche school, noting that a student who had tried to stab her was put back in her classroom after serving his sentence, and another attacked her at her home.

"That student got 10 months," Janice Wilson told the CBC of the student who tried to stab her in class. "And when he was released he was returned to the school and was put in my classroom."