Gunmen in Nigeria have killed nine people and injured two in a shooting spree in the oil-producing Rivers state. 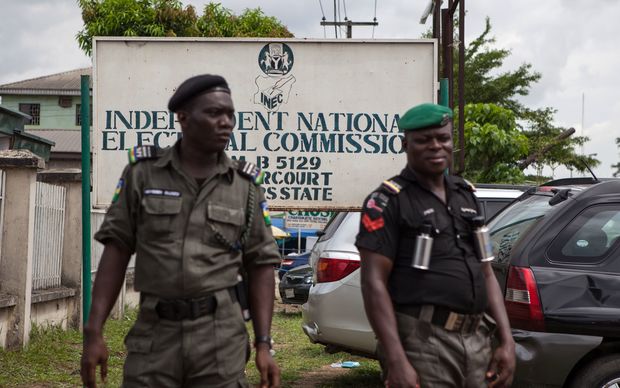 Local police confirmed the shooting at Obrikom, Ogba/Egbema/Ndoni local government area of the State, saying the gunmen were as yet unidentified.

They said the house of an MP from the opposition All Progressives Congress party was also set on fire by the gunmen.

Elsewhere in the region, militants blew up a gas pipeline.

The police said a manhunt for the criminals had begun, and were appealing to the general public to assist police with any information they might have.