The chief prosecutor of the International Criminal Court, Fatou Bensouda, has made a damning criticism of the United Nations Security Council - which New Zealand is due to join next month. 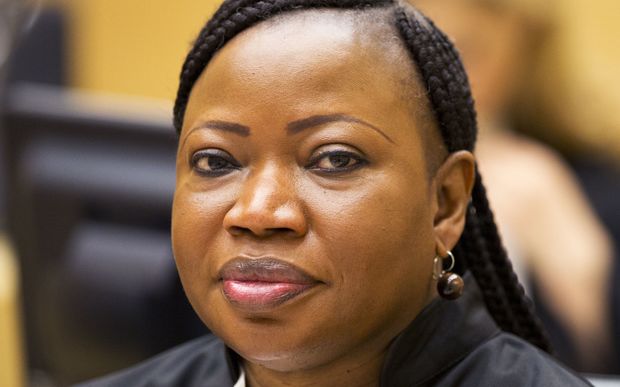 She was halting investigations into war crimes in the Darfur region of Sudan because she said the council lacks the will to back the court.

Ms Bensouda said women and girls were continuing to bear the brunt of attacks in Darfur and victims were asking how much more they must endure before the council acknowledged their plight.

She said she was now forced to divert court resources to other urgent cases, the BBC reported.

"It is becoming increasingly difficult for me to appear before you and purport to be updating you when all I am doing is repeating the same things I have said over and over again," Ms Bensouda told the Security Council.

"Given this council's lack of foresight on what should happen in Darfur, I am left with no choice but to hibernate investigative activities in Darfur as I shift resources to other urgent cases."

Analysts said action by the Security Council was unlikely because China - which wields a veto - has traditionally supported Sudan.

"We find ourselves in a stalemate that can only embolden perpetrators," Ms Bensouda said.

"What is needed is a dramatic shift in this council's approach to arresting Darfur suspects."

The move came amid tensions over the mission's attempt to investigate claims of mass rape by Sudanese troops in the Darfuri village of Tabit.

Ms Bensouda told the UN that the allegations should "shock this council into action".

However, Sudan had said it carried out its own investigation and had found no proof that anyone was raped.