An American man who killed an unarmed woman when she banged on his door at night after crashing her car has been sentenced to 17 years in prison. 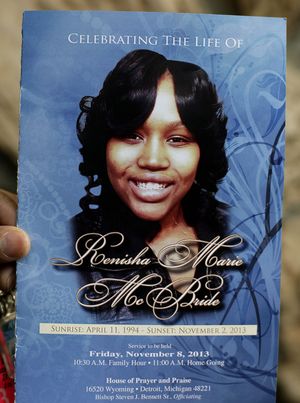 Theodore Wafer was convicted of the second-degree murder of Renisha McBride, 19, who was drunk when she crashed her car near his home in suburban Detroit.

Before sentencing, he apologised to her family and said: "I will carry that guilt and sorrow forever," the BBC reported

The case raised the issue of the use of guns in self-defence in the United States.

The nine-day trial had looked at whether the 55-year-old had a reasonable belief that his safety was under threat when he was woken in the night by a pounding on his door.

He told the court he had shot McBride because he feared his life was in danger.

But a jury rejected his claim of self-defence and he was convicted last month of murder, manslaughter and a gun-related charge.

McBride knocked on Wafer's door at about 4.30am, having crashed her car into a parked car about 1.3km away three hours earlier. A post-mortem examination found she was extremely drunk.

There was some speculation after the tragedy whether race might be a factor, with some likening it to the shooting of unarmed Florida teenager Trayvon Martin, but race did not figure in the trial. 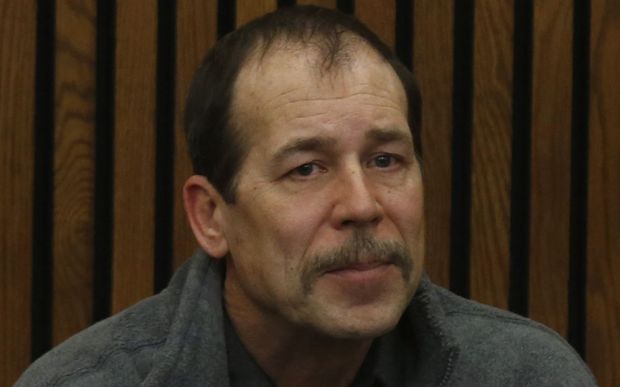